Willacy County is largely a rural area on the Texas Gulf Coast. This county's economy has grown at a much slower pace than the rest of South Texas. The area has historically experienced an unemployment rate at least 3 percentage points higher than the statewide average. Since 2009, the county's unemployment has exceeded 10 percent.

Except for some brief periods, Willacy County's year-over-year employment growth was mostly negative in the past decade. In 2010, the county lost about 10 percent of its employment following the depths of the 2007-2009 national recession. Job losses in 2015 and 2016 were nearly as many as the losses in 2010. 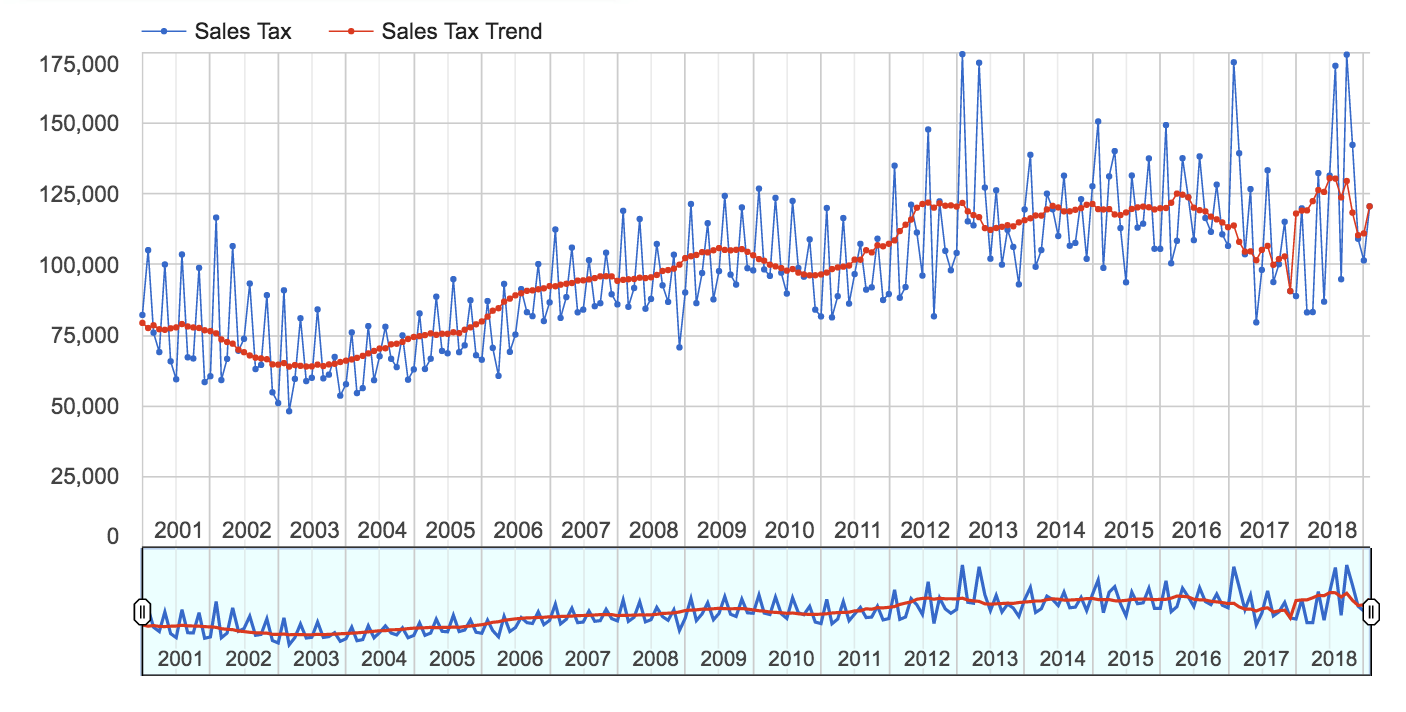 Nearly 30 percent of Willacy County's workforce belongs to the government sector, including the K-12 education. Measured by employment, the government's size is twice as large in this county as elsewhere in the nation.

Like its neighboring counties, Willacy County's average income earnings per resident has stayed around 60 percent of the state average. This large income gap is associated with its workforce's substantially lower educational attainment. Only 9 percent of the adult population in the area has completed a college degree, compared to nearly 30 percent nationwide.

Since 2011, increasing outmigration has slowed down this area's population growth. A shrinking population size has led to slow business formation. The number of business establishments per 1,000 residents in the area has fallen from 16.7 in 2007 to 14 today. 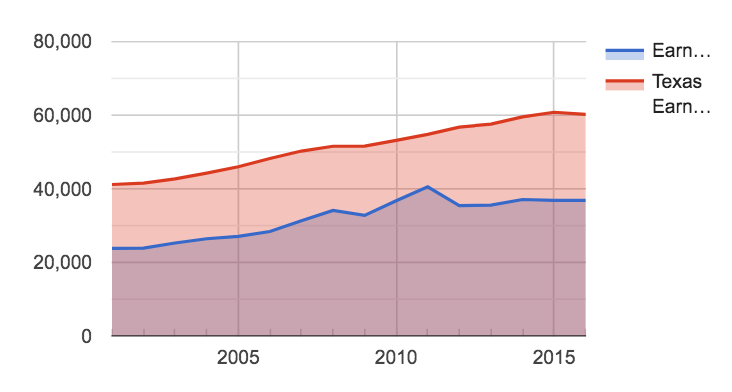 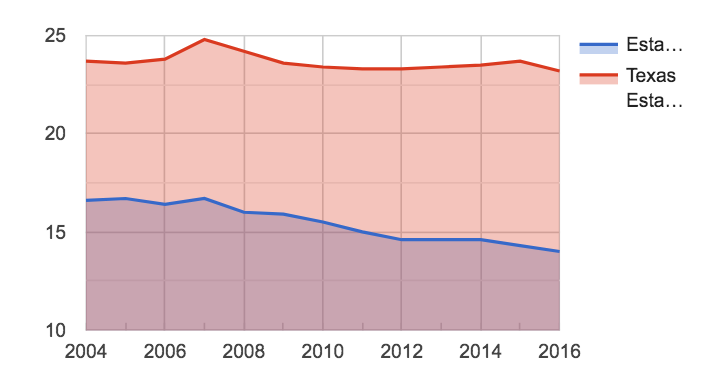