Wharton County is an area in the northern end of South Texas. Historically, its unemployment rate stayed closely with the Texas state average. In the aftermath of the 2007-2009 national recession, this county's unemployment rate surged to 9.2 percent in early 2010. Then this local economy improved through mid-2015. 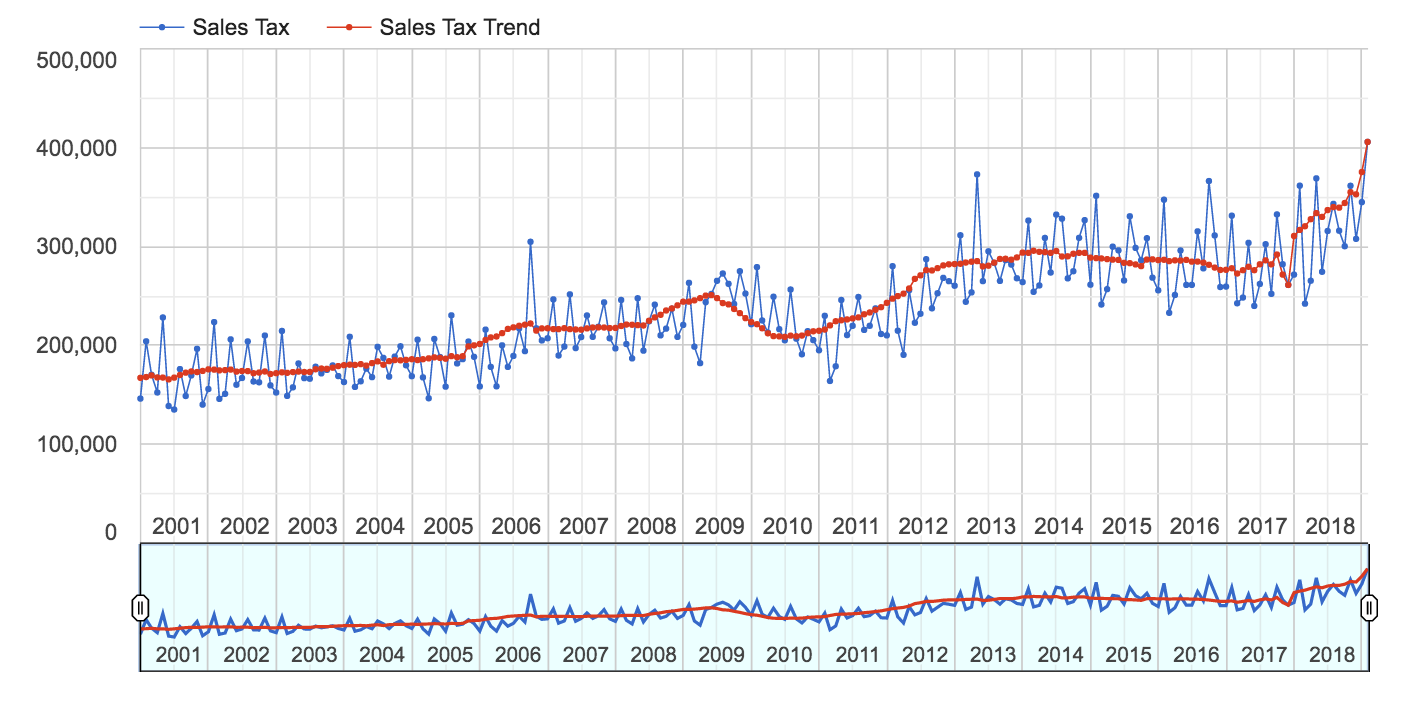 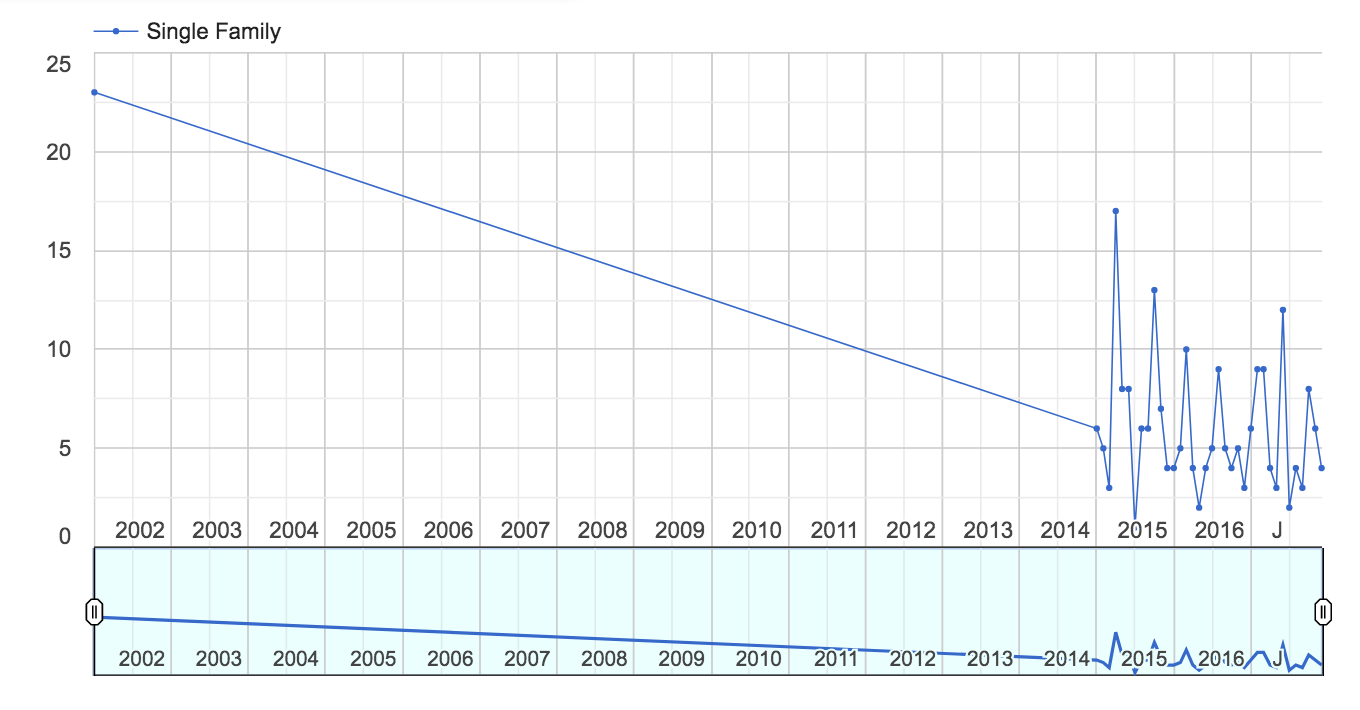 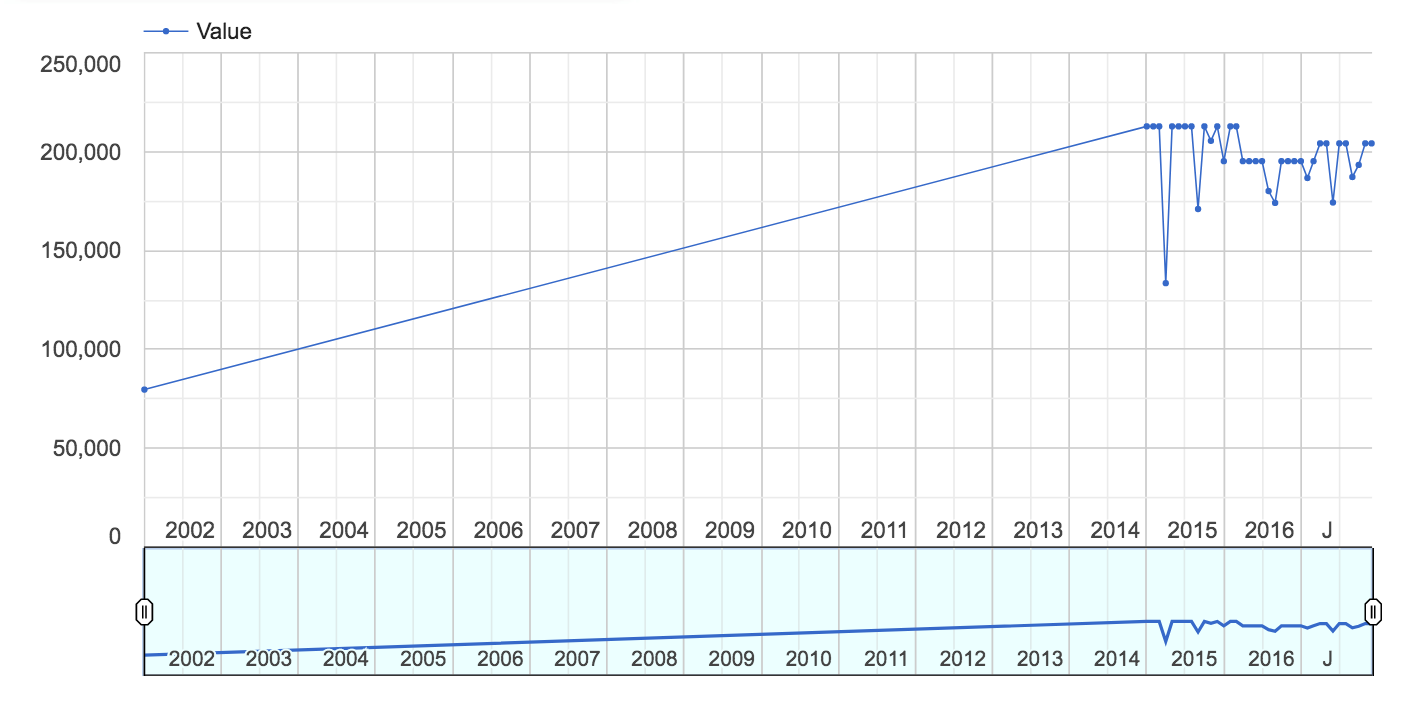 Much of the relative stability of Wharton County's economic performance is attributable to economic diversification. The farming sector, which makes up 16 percent of the area's workforce, is nearly as big as the government sector. Other relatively large sectors are retail trade and health care; each employs about one in 10 workers in the area.

In addition to farming, the mining sector, despite its local employment share of slightly more than 4 percent, is relatively large for a typical U.S. community. In contrast to other sectors, the farming and mining sectors have expanded largely as a result of factors specific to that area as opposed to nationwide trends.

Income earnings of residents in Wharton County have historically been about 35 percent below the state average. This large income gap is associated with its workforce's remarkably lower educational attainment. Only 13 percent of the adult population in the area has completed a college degree, compared to nearly 30 percent nationwide.

Due largely to outmigration of residents, Wharton County's population size has declined gradually from about 9,000 in 2010 to about 8,800 today. Declining population has contributed to slow business formation in the area. 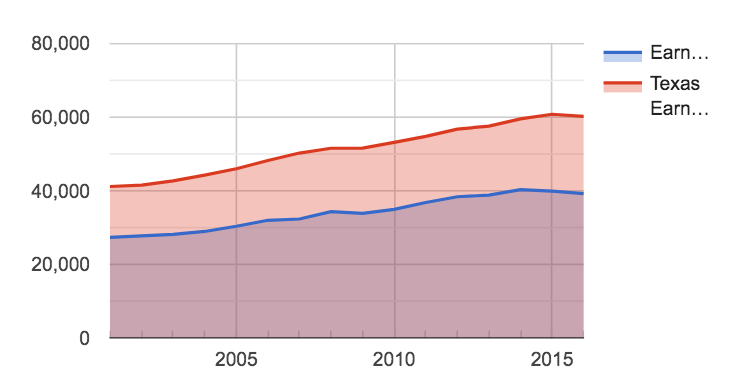 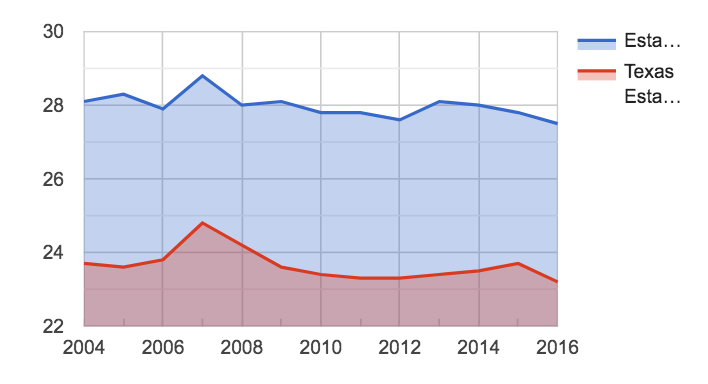