Uvalde County is located in the Middle Rio Grande region of Texas. As an area near the U.S.-Mexico border, this county has historically sustained an unemployment rate about 1 percentage point higher the Texas statewide average.

Despite overall improvements of the unemployment rate since 2011, the area's employment level has fluctuated rather widely from one month to the next. The county lost jobs in much of 2014, but employment growth turned positive in the past two years. Gauged by local sales tax collections, the area's overall business conditions as well as its housing market have remained rather stable. 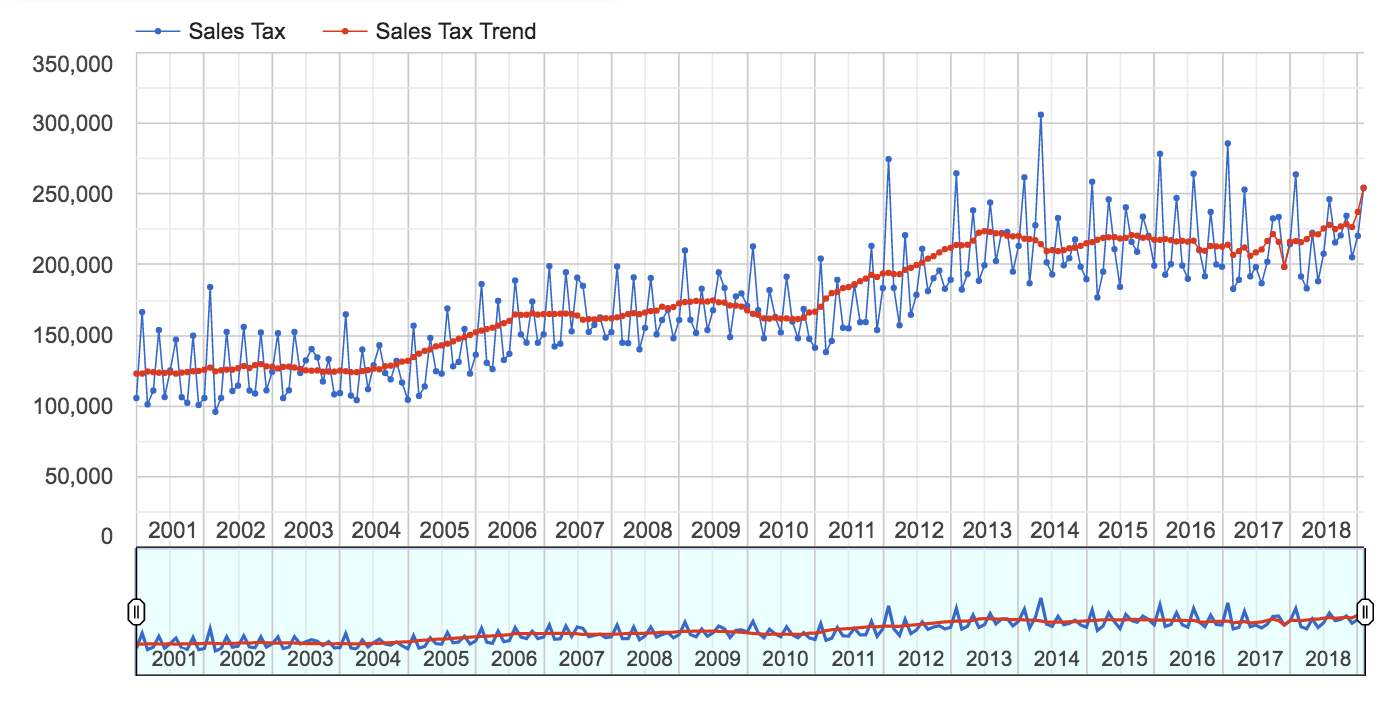 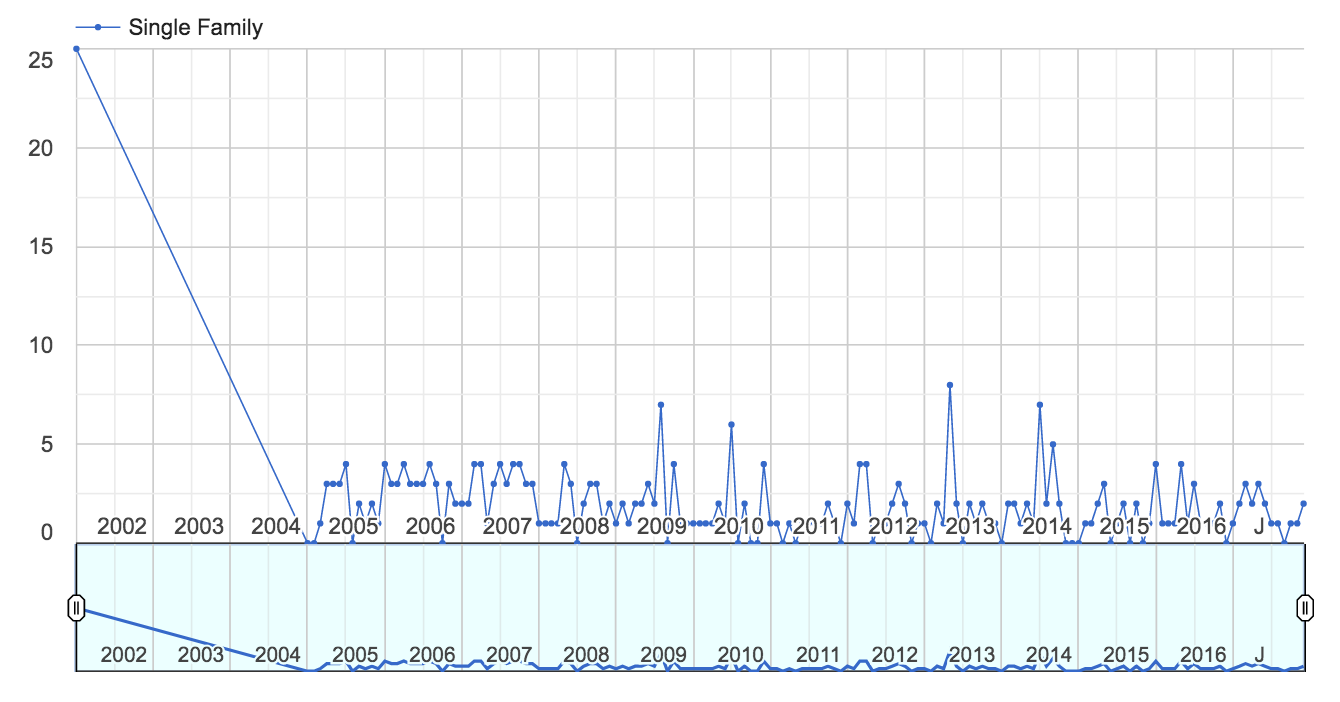 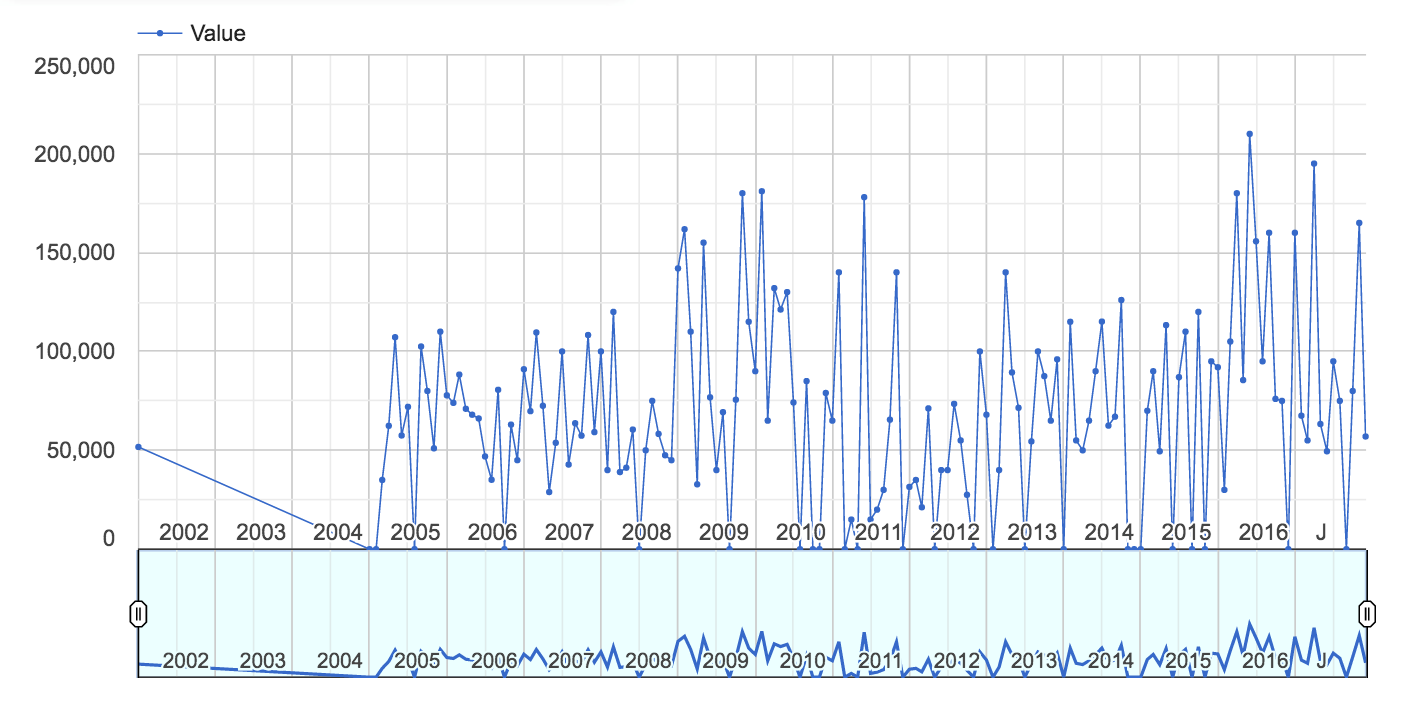 Uvalde County's employment is rather diversified. Jobs in the government sector, including K-12 education, make up about one-quarter of the county's workforce. The largest private sectors are health care and retail trade, each accounts for about 10 percent of all jobs in the county. Despite its currently large size, the employment share of the health care sector has in fact reduced slightly since 2005.

The nearly 1,000 employees working its farming sector make up about 8 percent of the local workforce. This local employment share is about seven times the national average. As for a large number of communities in South Texas, the share of mining employment in Uvalde County is relatively high at about twice the national average.

Income earnings of residents in Uvalde County have historically been about 65 percent of the state average. This income gap is associated with its workforce's substantially lower educational attainment. Only 14 percent of the adult population in the area has completed a college degree, compared to nearly 30 percent nationwide.

Business formation in Uvalde County has followed the overall economic conditions of South Texas. The number of businesses grew more rapidly during the shale oil boom between 2010 and 2014. As for other border areas, the area's population size is affected by changes in the migration pattern over time. Overall, its total population has trended up, reaching nearly 27,000 today. 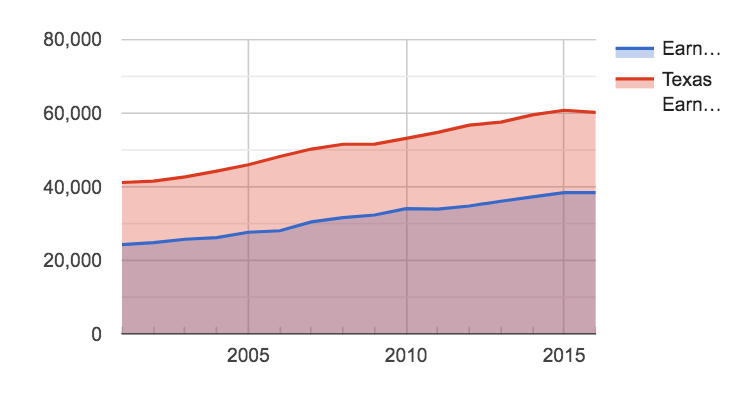