Refugio County is part of the Coastal Bend region in South Texas. This county's economic performance has been impacted by developments in the nearby Eagle Ford shale play. After reaching a record high of 9.5 percent in early 2010, its unemployment rate fell at a relatively fast pace through the end of 2014. Rapid development of well drilling activity in the Eagle Ford also led to annual employment growth around 4 percent in 2011 and 2012.

The recent collapse of the oil market took an immediately hit on Refugio County. The area lost as much as 10 percent of its employment in July 2015. At the end of 2016, its unemployment rate topped nearly 8 percent along with job losses close to 10 percent year-over-year. 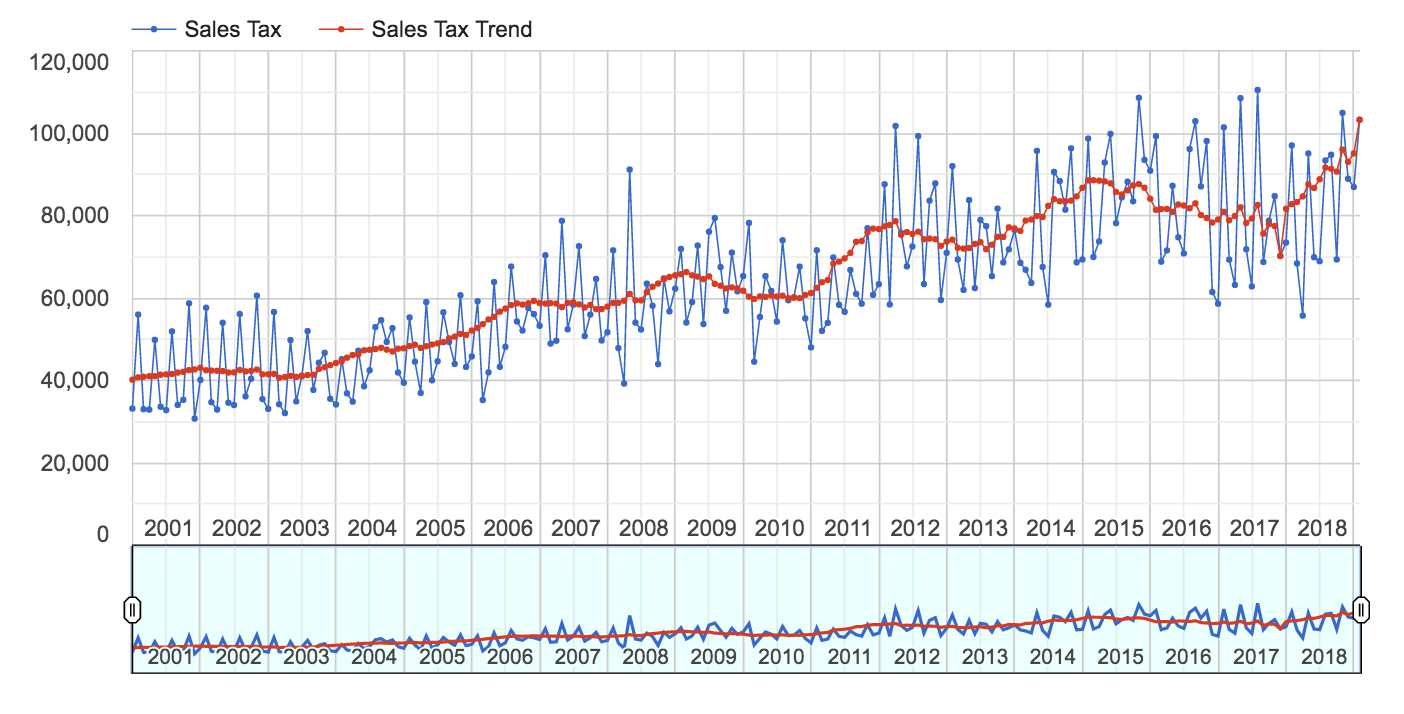 Other than the government sector, Refugio County's workforce is heavily concentrated in oil and gas extraction, and other services. The recent Texas shale oil boom has strengthened the development of these industries. Each of these two industries now makes up more than 10 percent of the local workforce.

Since 2000, the population of Refugio County has declined steadily due largely to outmigration. Its local population is about 7,300 today. Income earnings of residents in this county have historically been about 70 percent of the statewide average. This income gap is associated with its workforce's relatively lower educational attainment. Only 10 percent of the adult population in the area holds a Bachelor's degree or higher, compared to nearly 30 percent nationwide.

The recent shale oil boom accelerated the area's business formation. But that growth slowed down during the past two years in the wake of low oil prices. In 2016, there were more than 30 business establishments per 1,000 residents in this county, compared to 23.2 for the Texas state as a whole. 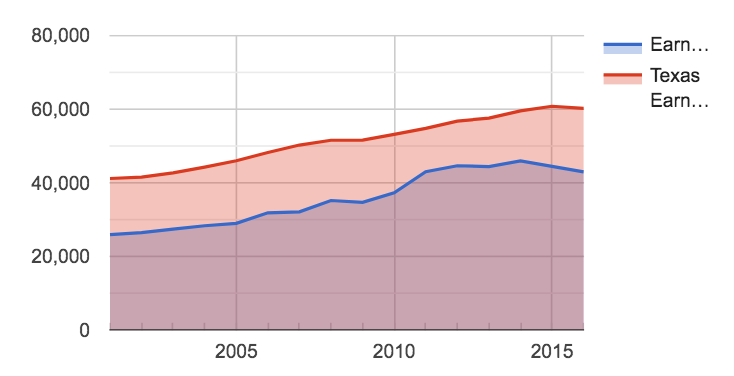 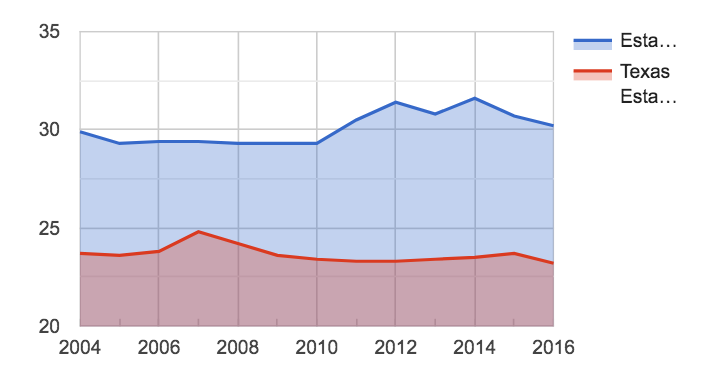