Medina County is part of the Alamo region in the southwest of San Antonio. This county is among the few South Texas counties that have sustained unemployment levels close to the Texas statewide average. Since 2011, its unemployment rate has trended down along with the Texas unemployment rate. In 2016, its labor market remained solid. Despite a statewide slowdown, this area's monthly unemployment rates were below 4.5 percent throughout the year.

Since 2011, this county has constantly maintained positive employment growth. Despite a dramatic slowdown across much of South Texas, employment grew more than 1 percent year-over-year for all months in 2016. Along with strong economic performance, this area's overall business conditions as well as its housing market have continued to grow at a strong pace. 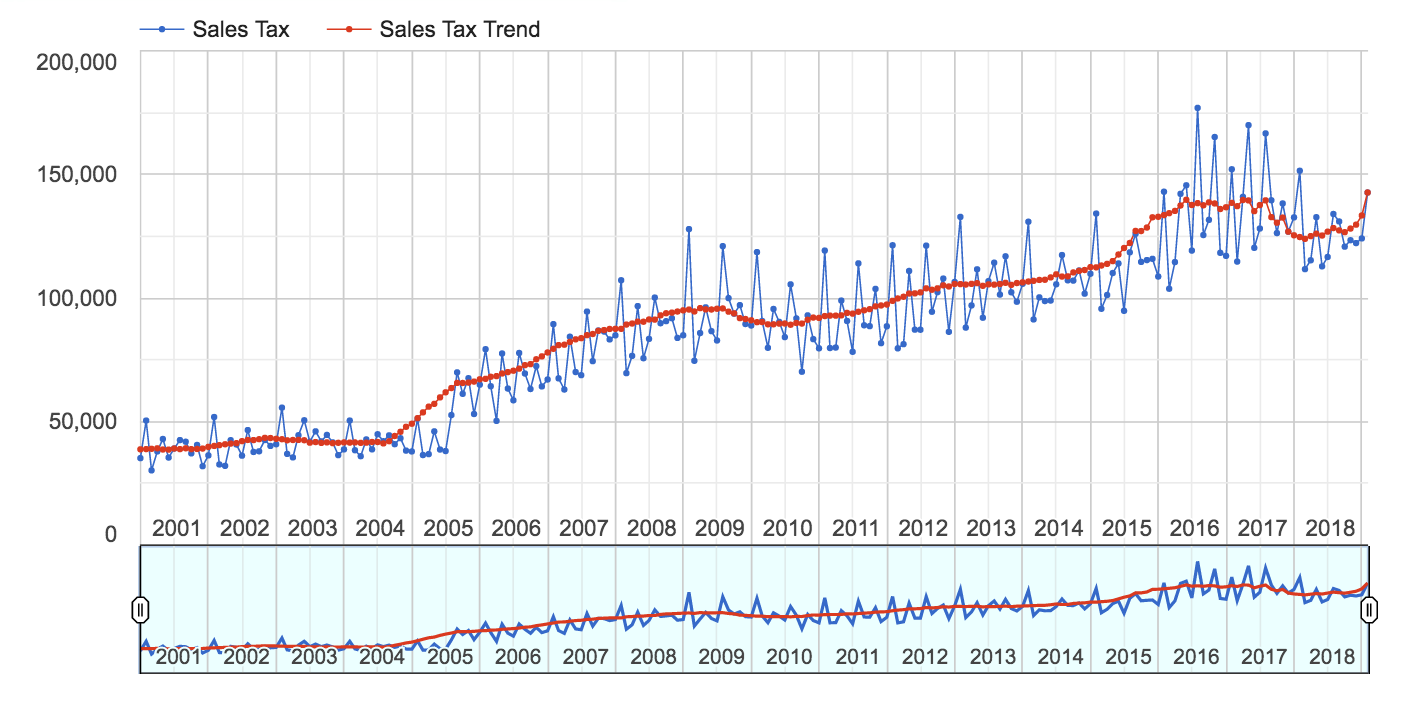 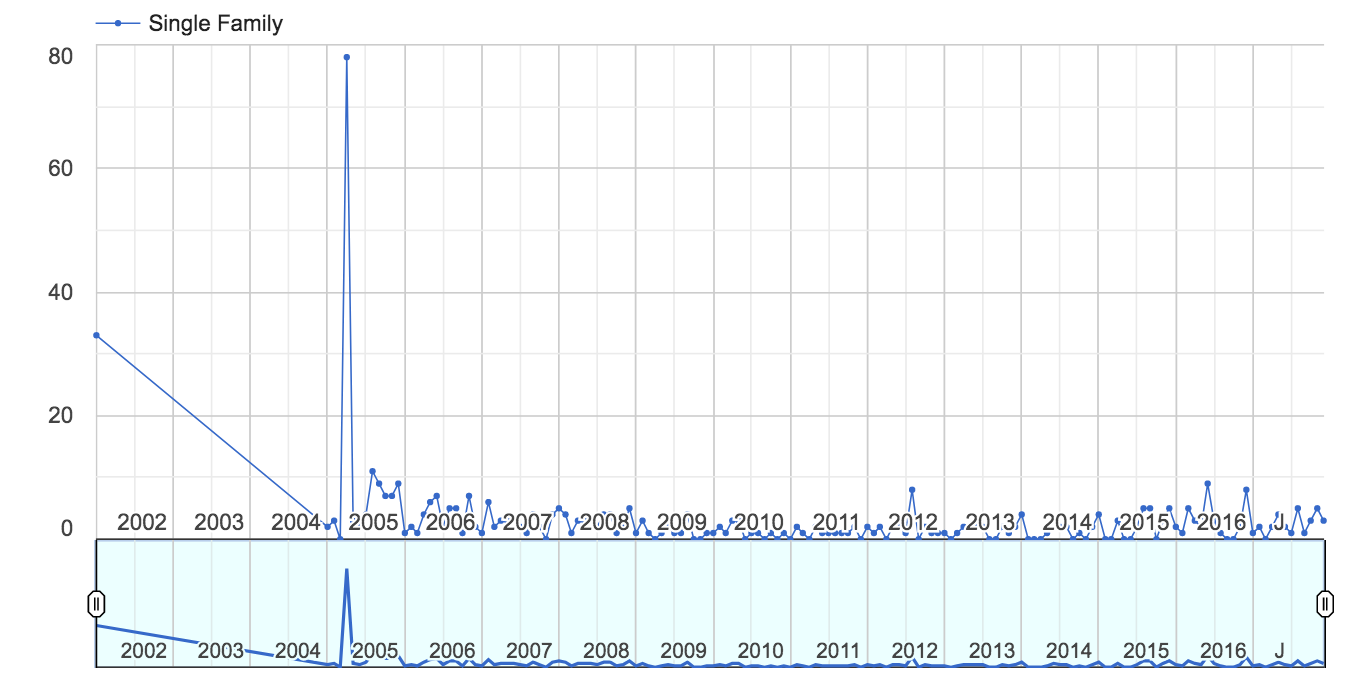 Medina County has a diversified economy. The largest private sector is retail trade, which makes up 12 percent of the local workforce. The construction sector makes up another 11 percent of local employment.

The mining sector employs slightly more than 3 percent of the county's workforce, and this local employment share represents nearly 8 times the national average. Another relatively large sector is farming, which makes up nearly 4 percent of the area's total employment. Other than oil and gas extraction in the mining sector, this county has witnessed strong growth in construction that is especially unique to the area.

Medina County has experienced relatively strong population growth due largely to migration of people from the rest of the nation. This growth has strengthened the growth of business formation. The number of business establishments per 1,000 residents in this county increased from 15.9 in 2004 to a peak of 17.3 in 2014 and 2015.

Income earnings of residents in this county have historically been about 65 percent of the statewide average. This income gap is associated with the local workforce's relatively lower educational attainment. Only 18 percent of the adult population in the area holds a Bachelor's degree or higher, compared to nearly 30 percent nationwide. 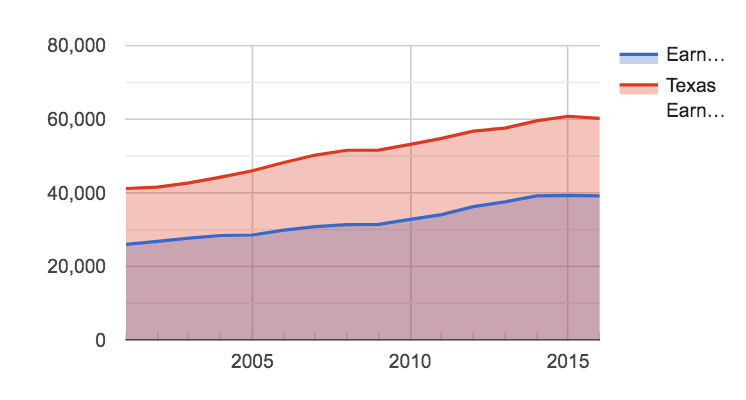 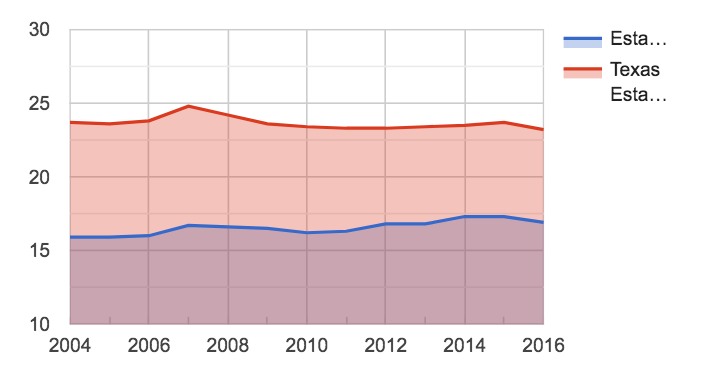