The McAllen-Edinburg-Mission MSA is a metro area consisting of Hidalgo County in the Rio Grande Valley region. This area has historically sustained relatively high unemployment. The area's joblessness rate has been about 3 percentage points higher than the statewide average. Year-over-year employment growth also typically shows more variation over time than the Texas state.

After record growth in 2010, the pattern of job growth in the area has followed much of the statewide average. In 2016, its regional economy continued to perform well along with 2 percent employment growth from the previous year.

Its local housing market has expanded modestly. Since 2009, construction of single-family homes has remained at about half of that during the 2005-2006 peak levels. With a limited supply of new homes locally, home prices have appreciated steadily over time. 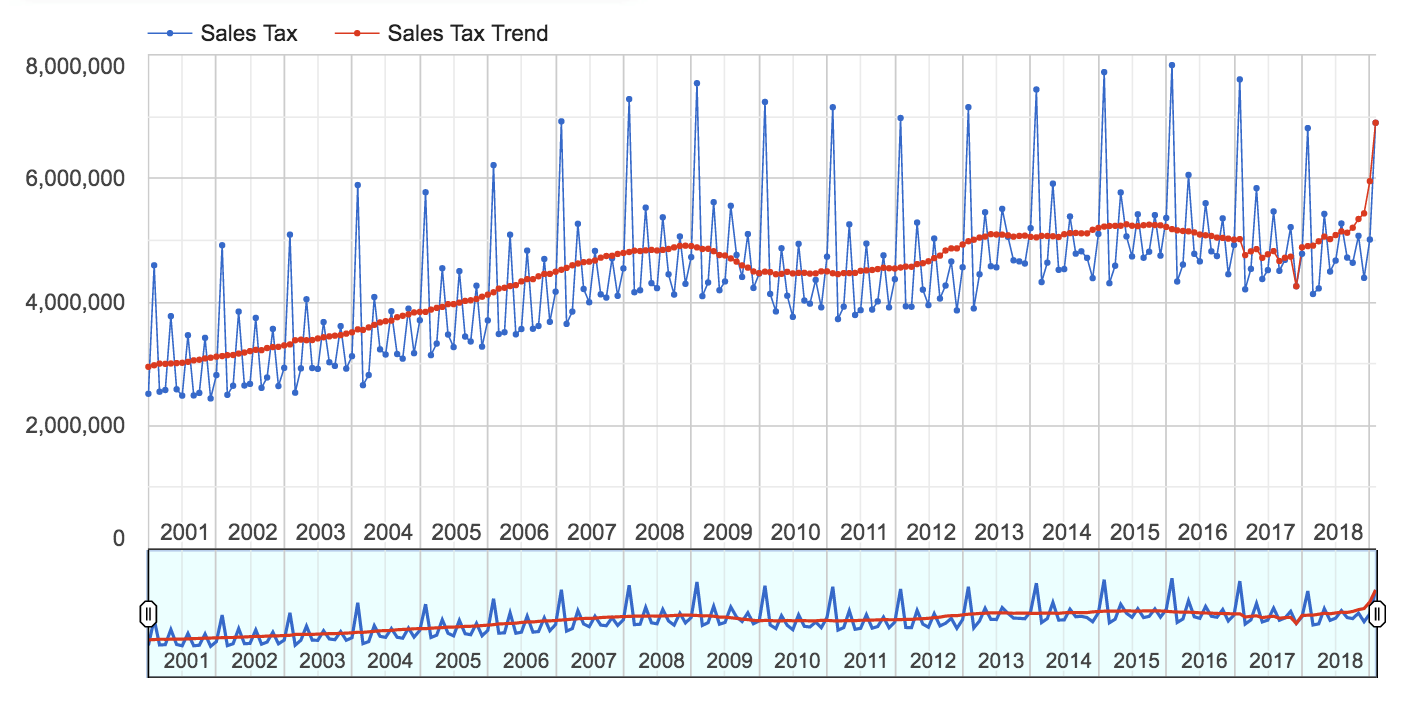 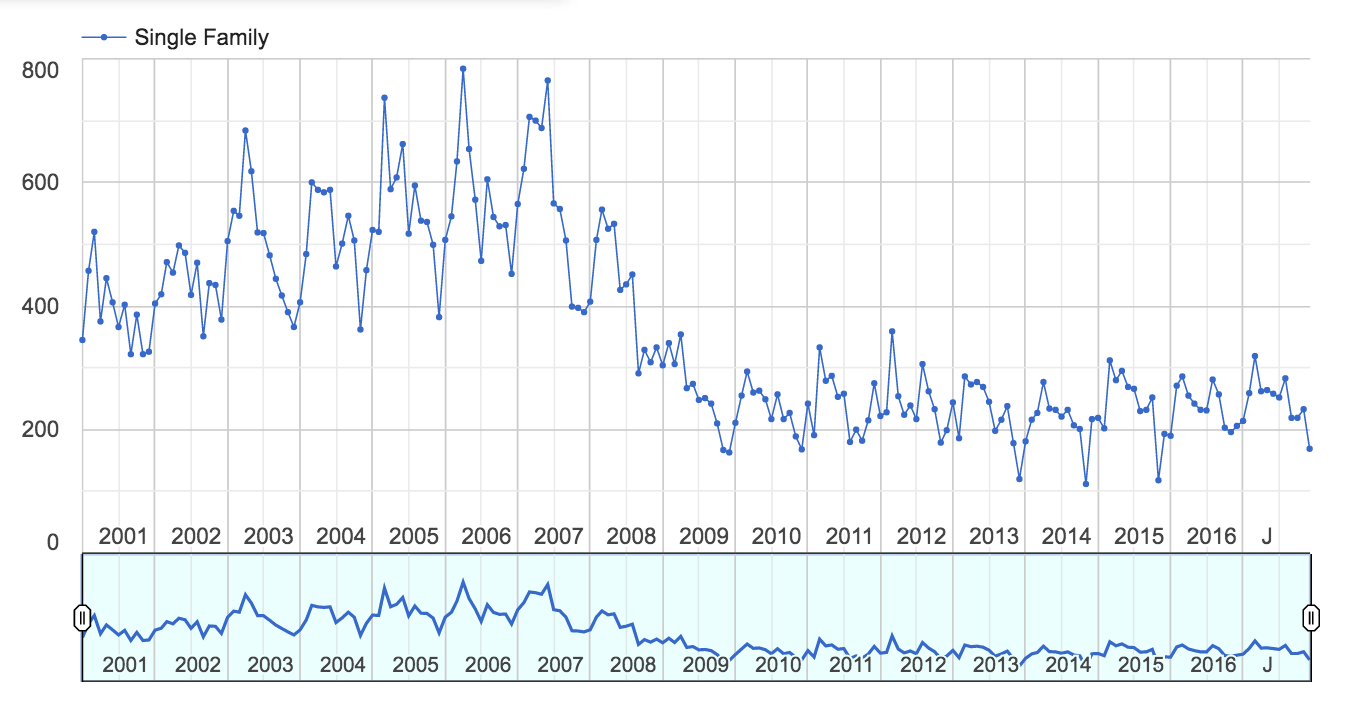 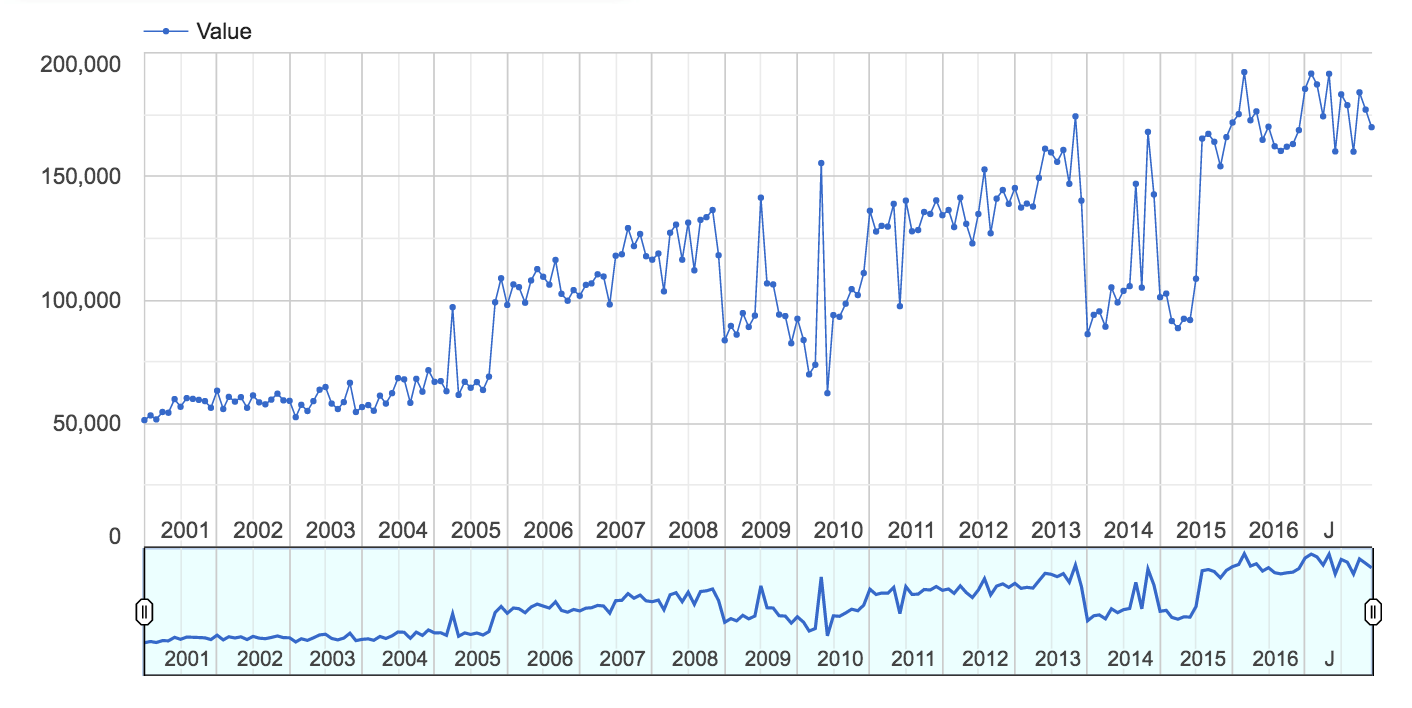 Health care is the largest sector in this area, making up more than 23 percent of the local workforce. The next largest employer is government, which accounts for one in five jobs.

Although slightly less than 2 percent of the area's workforce is involved in farming, the farming sector's employment share is about one and a half times of that nationwide. Since 2005, the relative sizes of the farming and mining sectors have in fact shrunk, while educational services have expanded remarkably.

In addition to educational services, the pace of expansion in the transportation, government, and health care sectors are all exceptionally unique to this area. 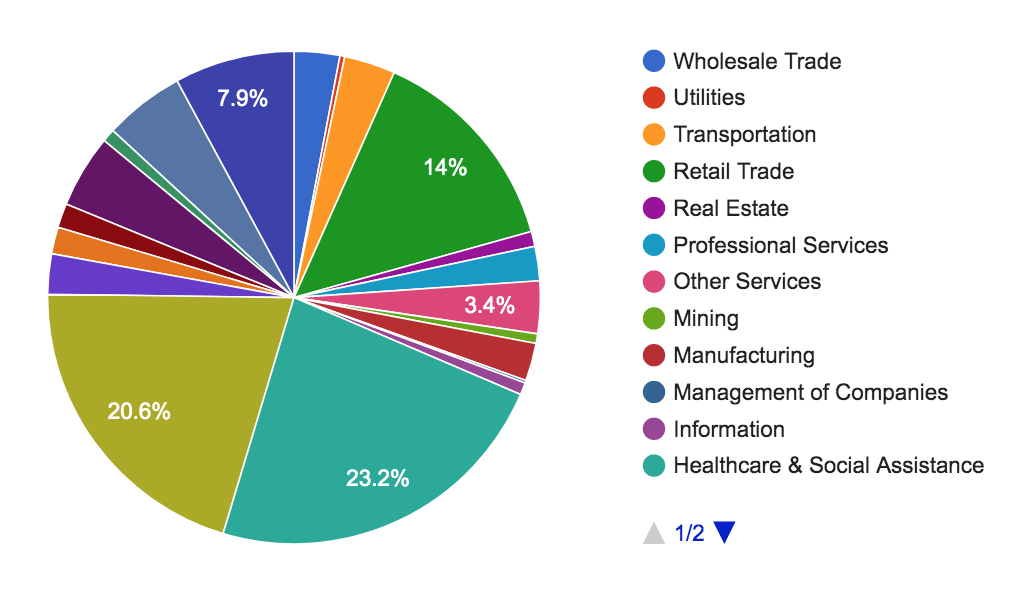 Income earnings of residents in the McAllen-Edinburg-Mission metro area are about 40 percent below the state average. This large income gap is associated with its workforce's lower educational attainment. Only 17 percent of the adult population in the area has completed a college degree, compared to nearly 30 percent nationwide.

Since 2011, this area's population growth has slowed down due mostly to outmigration. A mobile workforce promotes economic vibrancy, but slow expansion in the local market base may limit local business development. Business formation has slowed down since 2007. In 2016, there were 14.6 business establishments per 1,000 residents in the area, compared with 23.2 for the state as a whole. 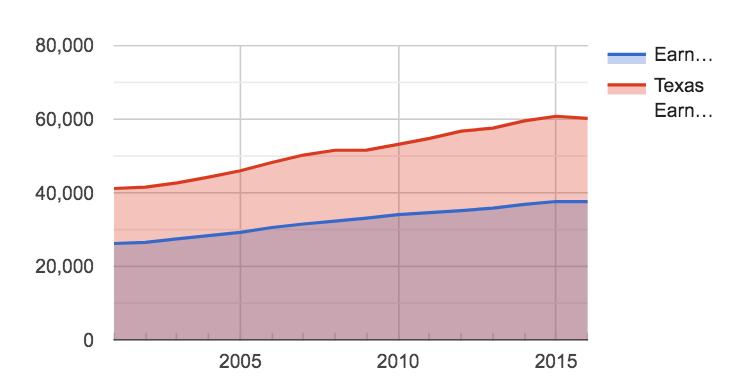 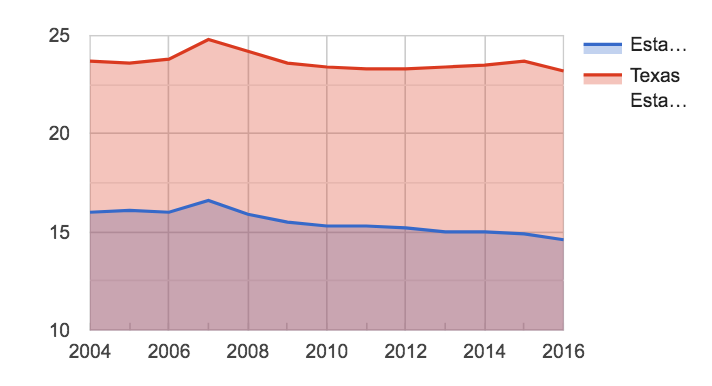