Maverick County is located in the Middle Rio Grande region of Texas. As an area on the U.S.-Mexico border, this county has historically sustained an unemployment level higher than the Texas statewide average. Its unemployment rate has shown a gradual decline since 2010, but it still exceeded 10 percent for much of 2016.

Maverick County's job growth pattern has been quite different from other parts of Texas. This area in fact gained jobs during the 2007-2009 national downturn as well as during the economic slowdown across the rest of South Texas since 2015. Its housing market, on the other hand, appeared to follow the trends in South Texas. Home construction activity and home price appreciation were rather stable in the past two years. 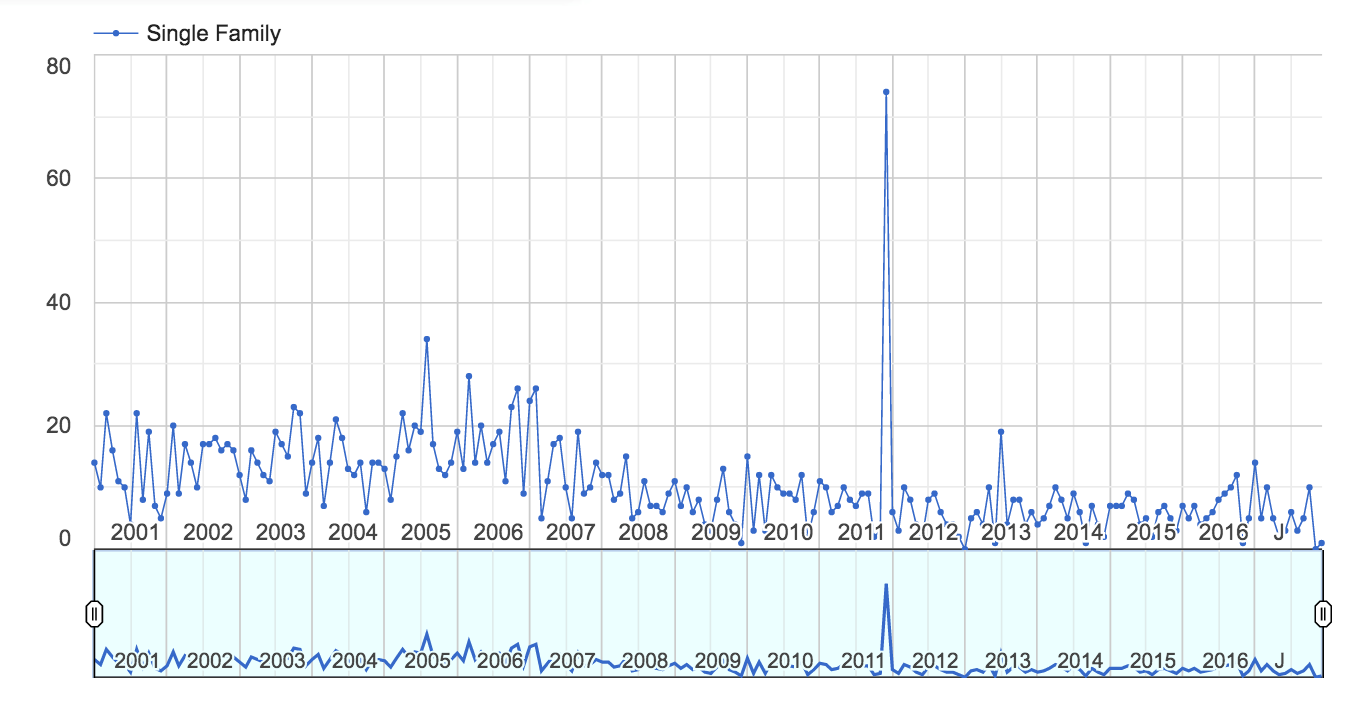 With two international bridge crossings and one rail bridge, Maverick County's Eagle Pass is the primary gateway to Mexico's state of Coahuila. Border activity helps make the government sector the largest employer of the county, employing more than 30 percent of the local workforce. Another 20 percent of the workforce works in the area's health care sector. Fort Duncan Medical Center in Eagle Pass employs more than 400 employees.

The government and health care sectors are also relatively large in comparison with these two sectors in a typical U.S. community. Border trade has also helped promote the expansion of businesses in retail trade, and accommodation and food services.

Income earnings of residents in Maverick County have historically been about 60 percent of the statewide average. This large income gap is associated with its workforce's relatively lower educational attainment. Only 13 percent of the adult population in the area holds a Bachelor's degree or higher, compared to nearly 30 percent nationwide.

As a region on the U.S.-Mexico border, Maverick County has witnessed a constant stream of foreign immigrants, who have contributed to the area's steady population growth. Yet formation of new businesses in this county has lagged behind local population growth. In 2016, there were only 15.2 business establishments per 1,000 residents in the area, compared to 23.2 statewide. 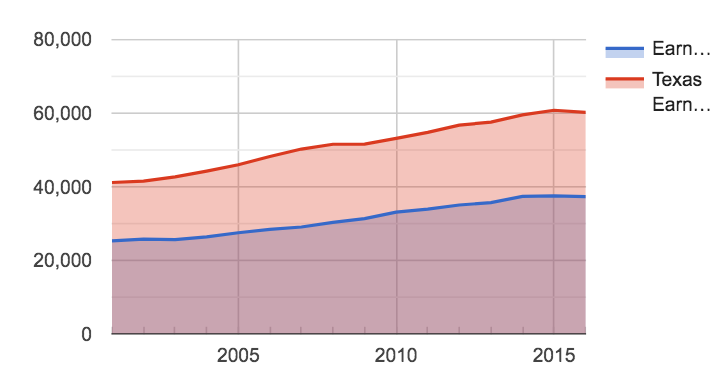 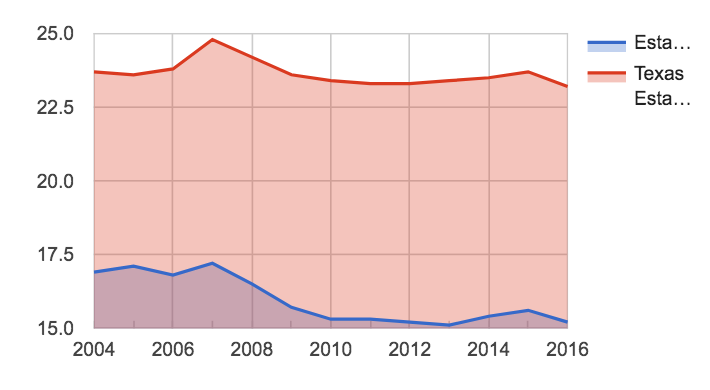