Matagorda County is located in the Texas Gulf Coast. Historically, this county faced an unemployment rate at least 2 percentage points above the Texas state average. Following the depths of the national economic recession in 2009, the area's unemployment rate exceeded 12 percent in 2010.

The shale oil and gas production boom in the nearby Eagle Ford Shale play did not have visible impact on Matagorda County. Its unemployment rate edged down at a slow but steady pace between 2011 and 2015. During that period, its employment levels also fluctuated over time. In fact, this county gained jobs in 2015 whereas oil and gas drilling activity scaled back across Texas.

Gauged by the sales tax revenues of its major community, Bay City, Matagorda County's economic performance apparently improved in recent years. The area's average home price has also appreciated at a rapid pace, reaching a historically high about $226,000 by the end of 2016. 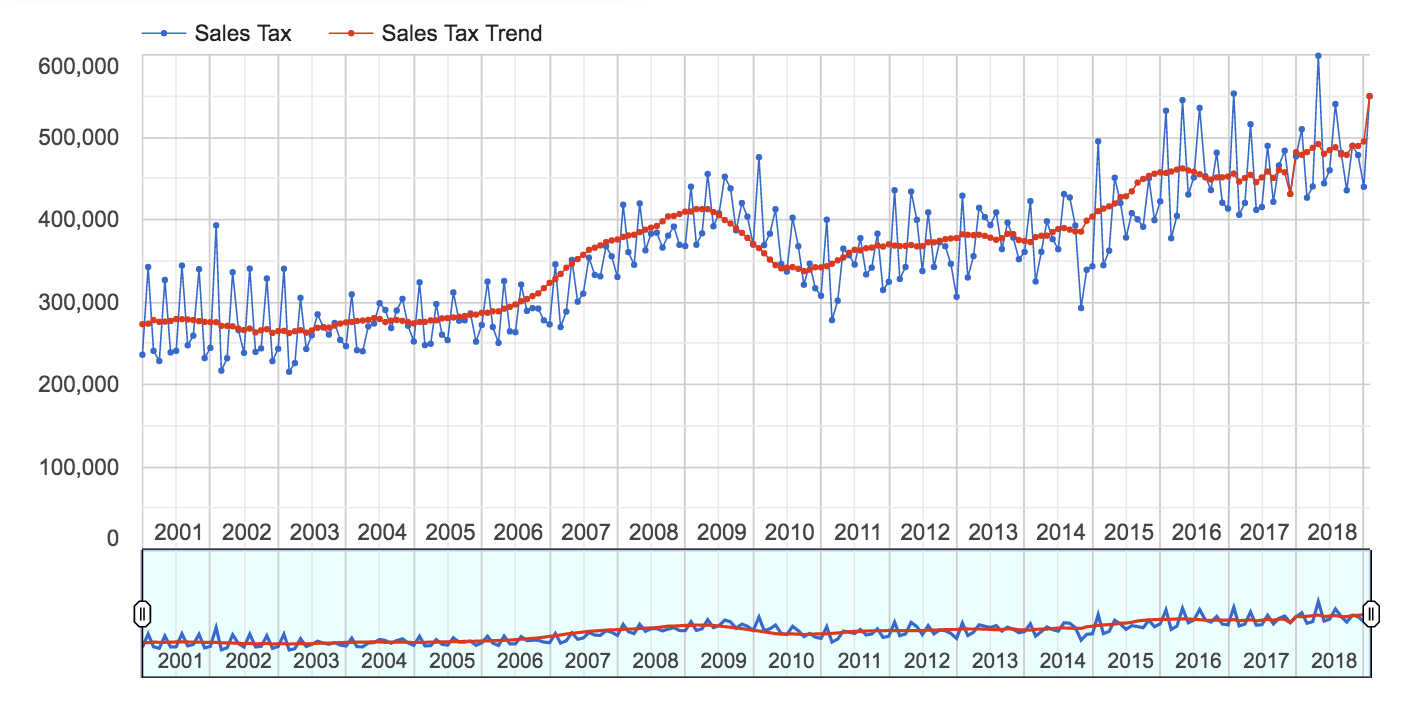 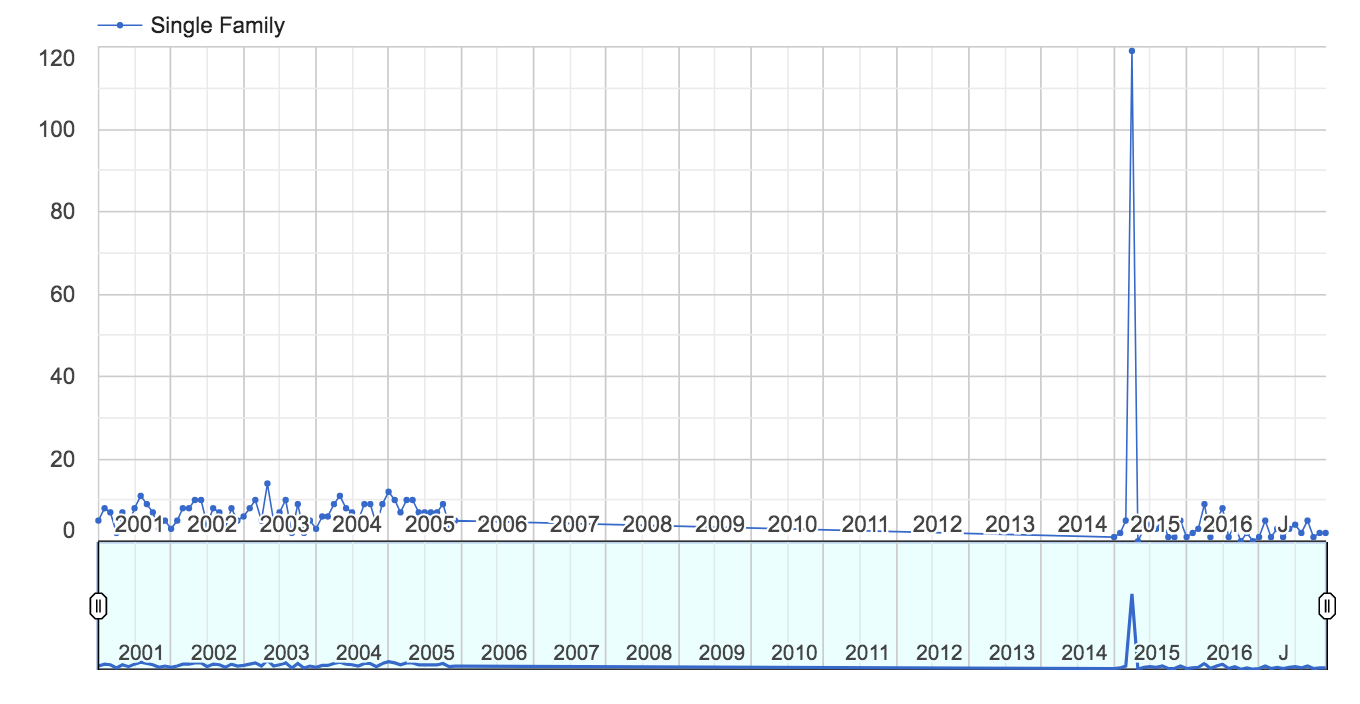 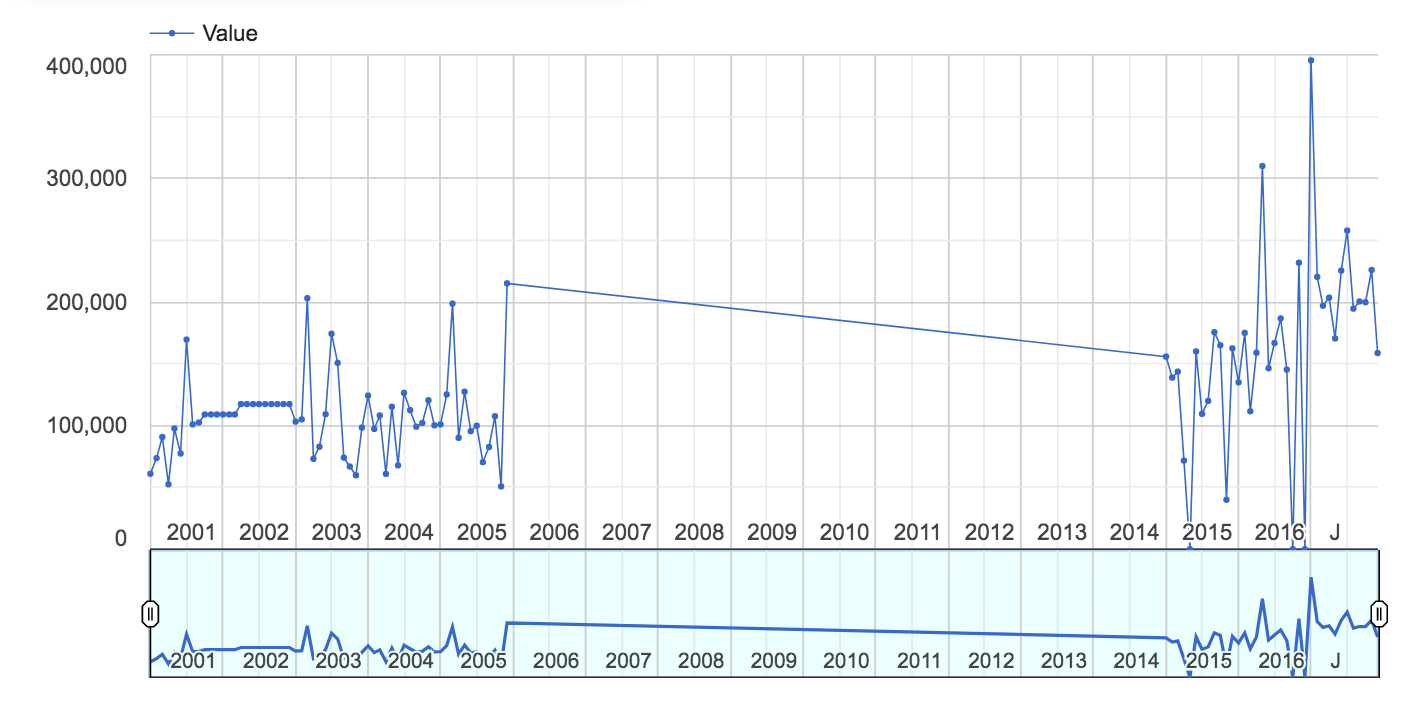 Matagorda County has a diversified economy. In addition to the government, the utilities and retail trade sectors each makes up more than 10 percent of total area employment. More than 1,300 individuals in this county work in the utilities sector. This sector has been affected by developments in the proposed South Texas Project for a nuclear power station southwest of Bay City.

This county also has a relatively large farming sector, which accounts for nearly 8 percent of all local jobs. The mining sector employs 212 people, or 1.7 percent of the local workforce.

The concentration of employment in the utilities and farming sectors is much higher in this county than a typical U.S. community. Even though developments in the Eagle Ford region did not appear to generate much direct impact on its economy, the shale oil boom might have driven the recent expansion of manufacturing, construction, and retail trade in that county. The LyondellBasell chemical plant in Bay City hires more than 200 employees.

Matagorda County's population reached a peak above 40,000 in the 1980s. Since then, outmigration of local residents has resulted in a gradual decline of the area's population to slightly more than 36,000 today. Population losses over time might have contributed to a slowdown in business growth especially during the last decade.

This county's residents have an overall relatively lower level of educational attainment. Only 14 percent of the adult population in the region holds a Bachelor's degree or higher, less than half of that nationwide. Due in part to the manufacturing and utilities sectors, income earnings of residents in Matagorda County have grown more rapidly than the Texas state average. In 2016, its annual earnings per employee were about $58,000, close to about $60,000 for Texas as a whole. 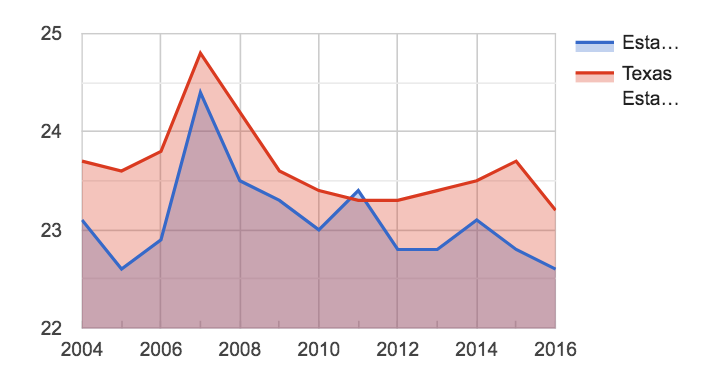