Lavaca County is part of the Golden Crescent region in South Texas. With a population of nearly 20,000, this is an economically diversified area with an unemployment rate persistently below the Texas state average. Because this county is close to the Eagle Ford core region, its economic performance has also followed closely the rise and fall of the oil and gas industry since 2010.

The area's job growth pattern has fluctuated widely. After a brief revival in 2012, its employment level trended down through the end of 2016. Reflected by sales tax collections, its overall business conditions have also weakened as a result of the slowdown in oil drilling activity across Texas. Still, by the end of 2016, its unemployment rate at 4.5 percent remained slightly below the statewide average. 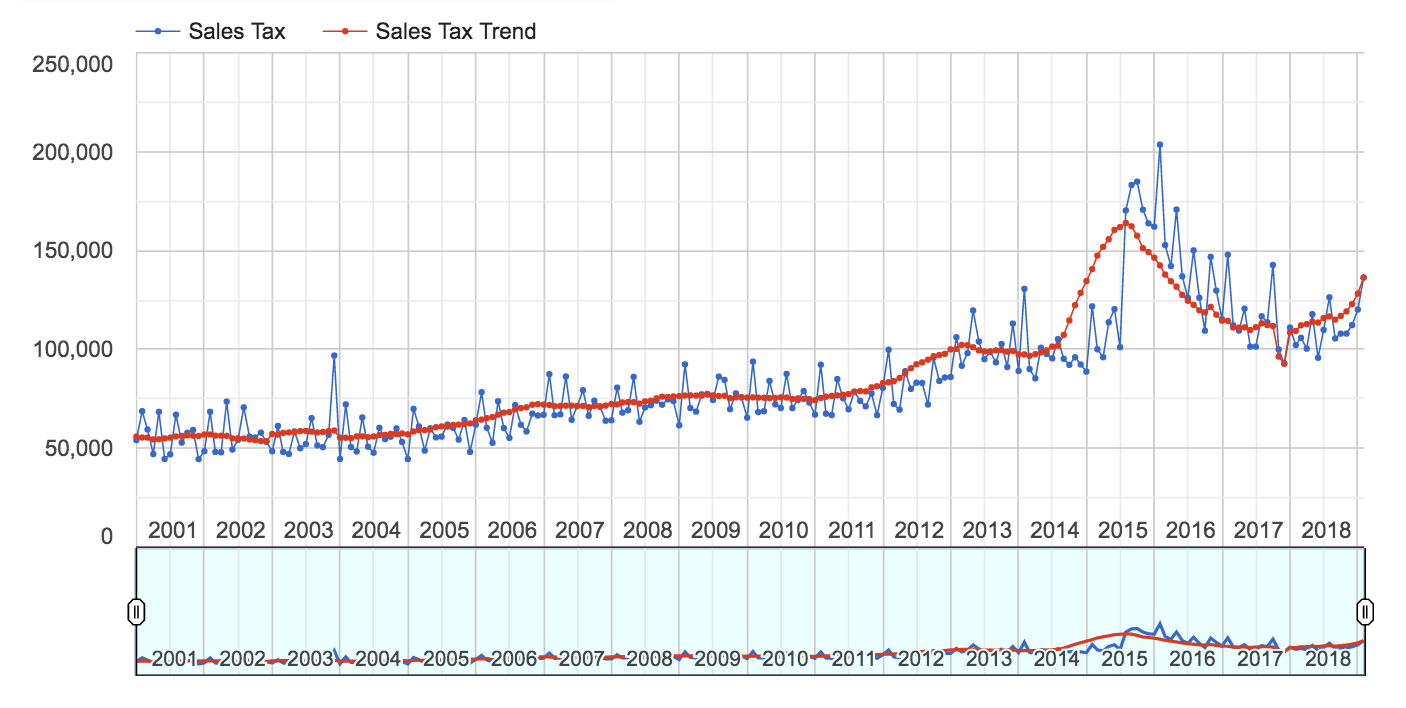 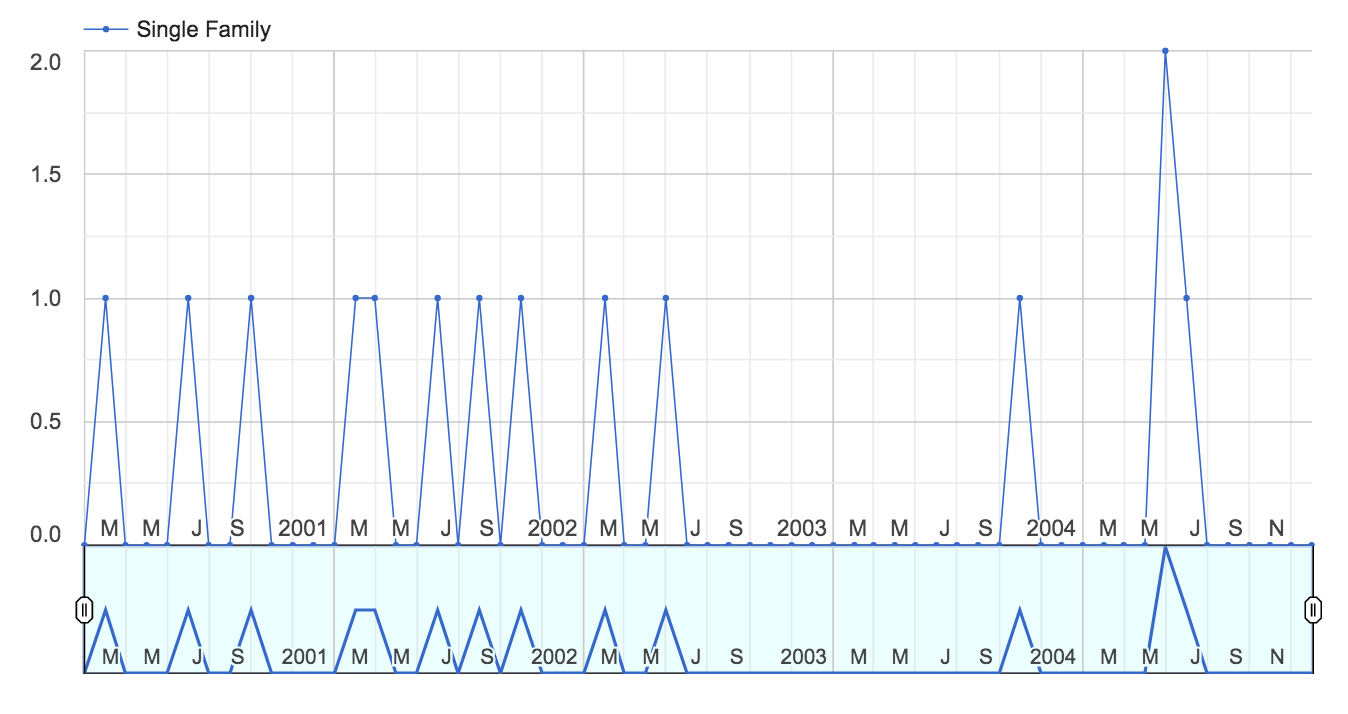 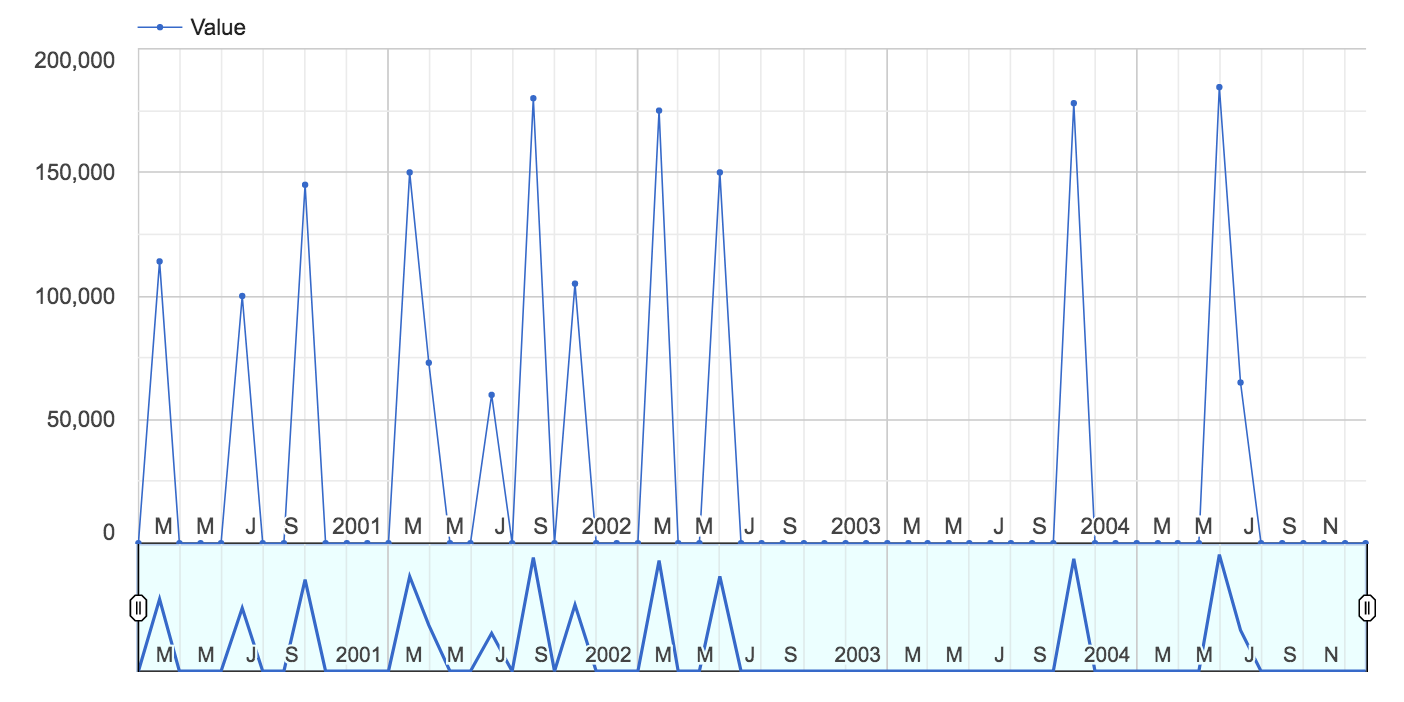 The economy of Lavaca County is relatively diversified. Other than the government, manufacturing, health care, and retail trade are the largest sectors in the area, each making up about 15 percent of the local workforce.

Income earnings in Lavaca County have historically been about 70 percent of the statewide average. This income gap is associated with its workforce's relatively lower educational attainment. Only 17 percent of the adult population in the area holds a Bachelor's degree or higher, compared to nearly 30 percent nationwide.

Developments in the area's mining and manufacturing industries have led to relatively large year-to-year fluctuations in the numbers of businesses and migrants. Domestic migration reached historically high levels between 2012 and 2014, leading to increasingly more new business startups during that period. 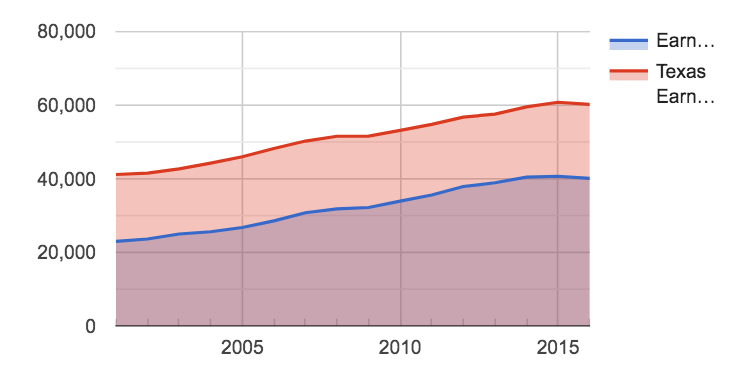 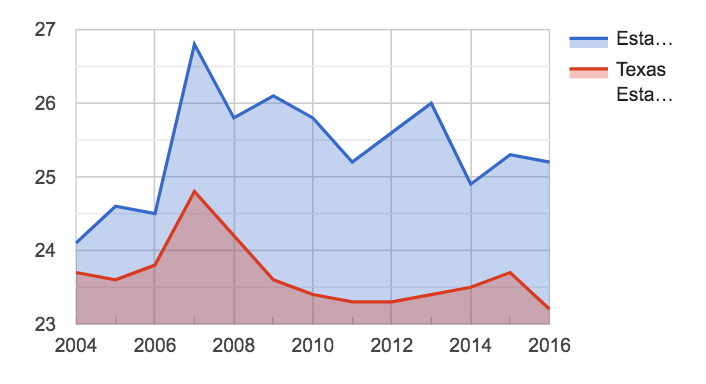