Low oil prices in the past two years seemed to have only modest impacts on Laredo's overall economy. Year-over-year employment growth remained around 1.5 percent before mid-2016, and then escalated to above 3 percent by the end of the year. In contrast to other metro areas in South Texas, Laredo's unemployment rate remained below 5 percent throughout much of 2016.

Laredo's housing market has continued to hold up along with an overall solid economy. Home construction has been staying on a steady uptrend since 2010. 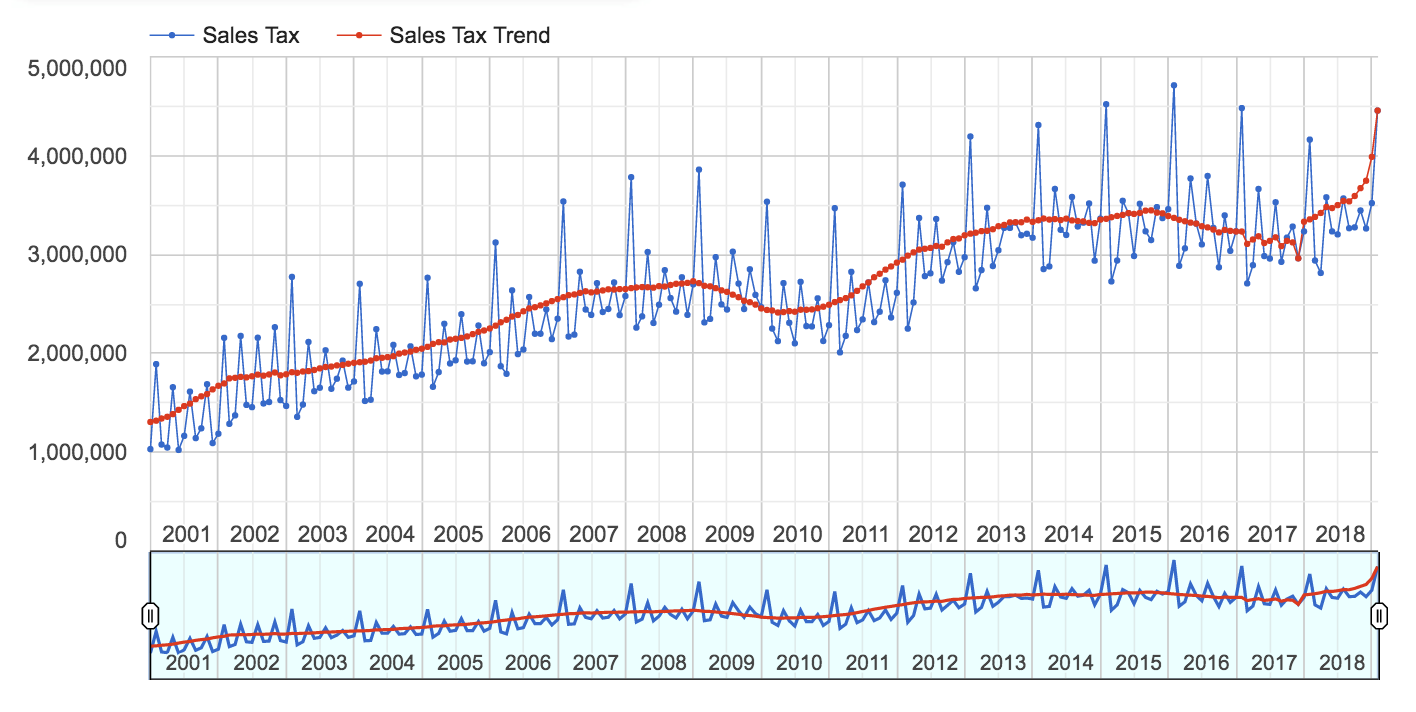 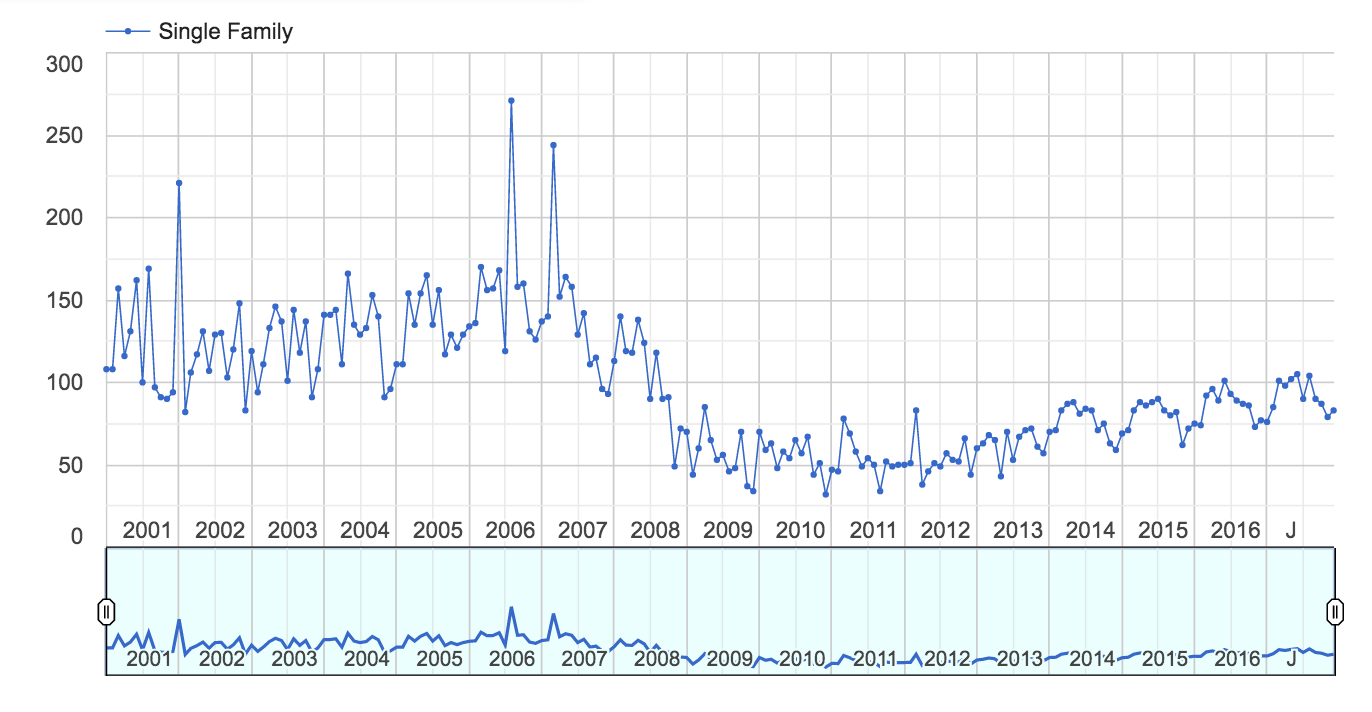 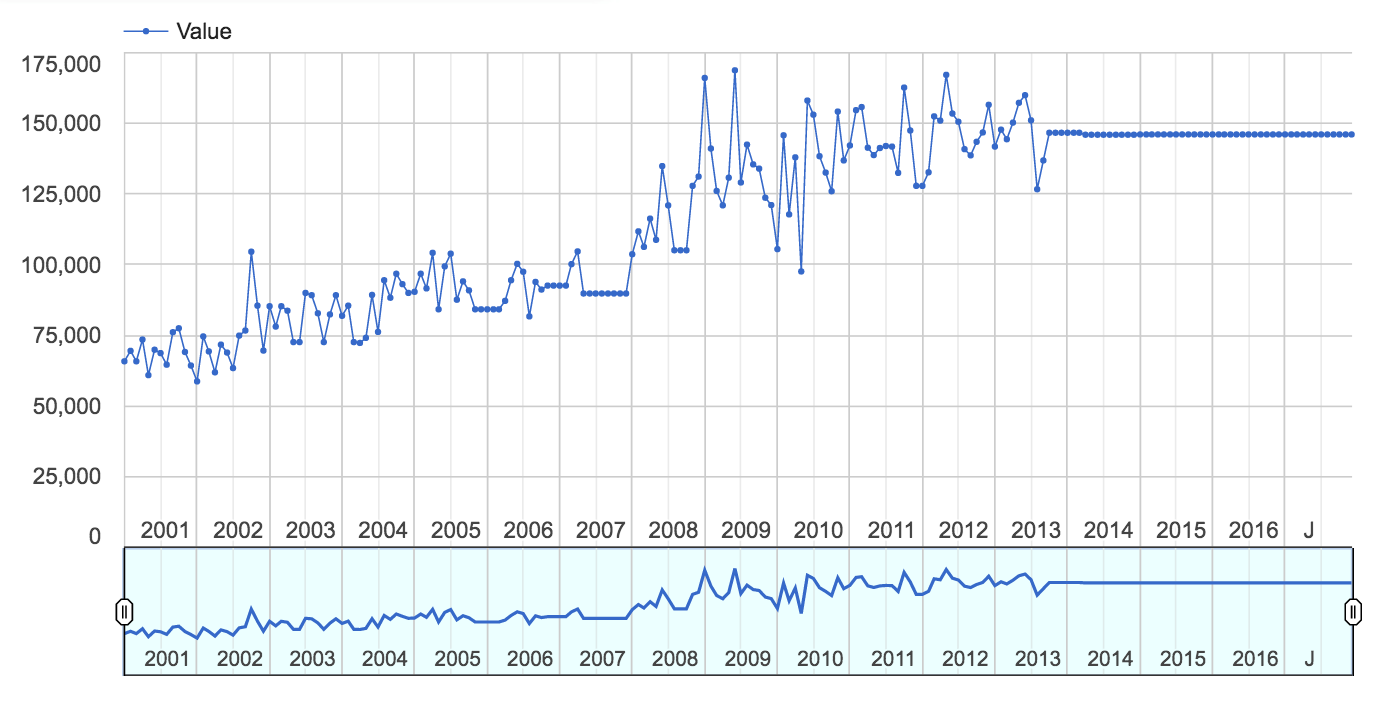 As the U.S. largest inland port, Laredo's largest employers are the government and transportation sectors. These two sectors together employ more than one third of the local workforce. The retail and wholesale trade sectors combined to account for another 16 percent. The health care sector is also relatively large, accounting for nearly 15 percent of area employment. The current sizes of all these sectors are the outcomes of industry and national economic trends, in addition to local growth.

Other than the above sectors, the share of mining employment is also exceptionally large in comparison with its relative size nationally. The recent shale oil boom helped push up the Location Quotient of this sector further from 3.7 in 2005 to 4.4 in 2016. This means that the relative size of the mining sector is now more than four times larger in Laredo than in the nation as a whole. 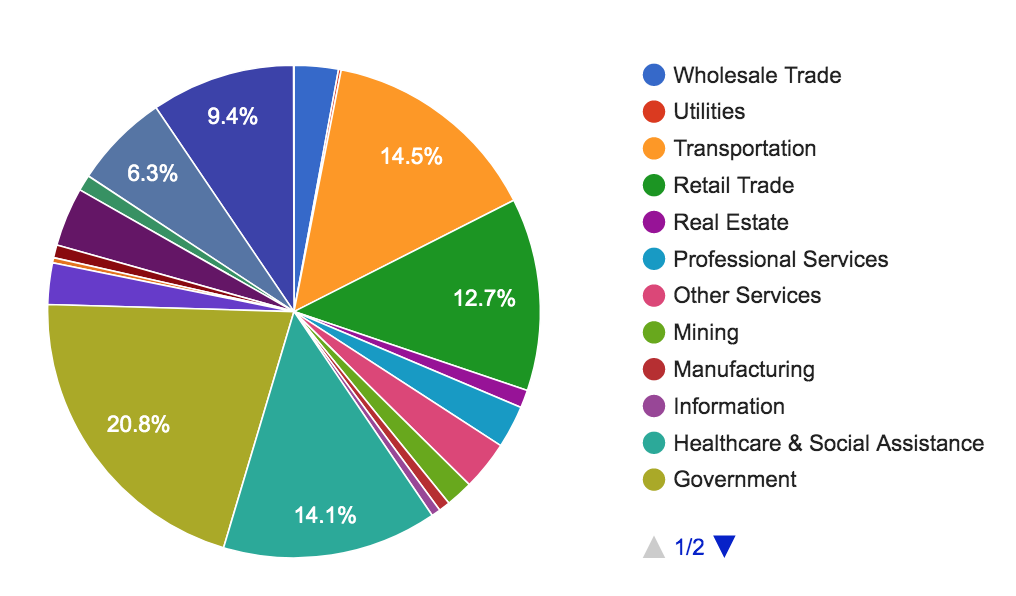 Income earnings of Laredo residents have historically been about 30 percent below the state average. This income gap is associated with its workforce's substantially lower educational attainment. Only 18 percent of the adult population in the area has completed a college degree, compared to nearly 30 percent nationwide.

In contrast to the rest of South Texas, Laredo's economy has continued to grow despite the falling oil and gas industry. Local economic growth generated more new businesses. The number of business establishments per 1,000 residents rose to a five-year high of 23.7 in 2015 before leveling off in the following year.

Since 2011, however, Laredo's population growth has slowed down steadily due mostly to outmigration. A mobile workforce promotes economic vibrancy of the area, but a slow growing market base may put a damper on local business expansion. 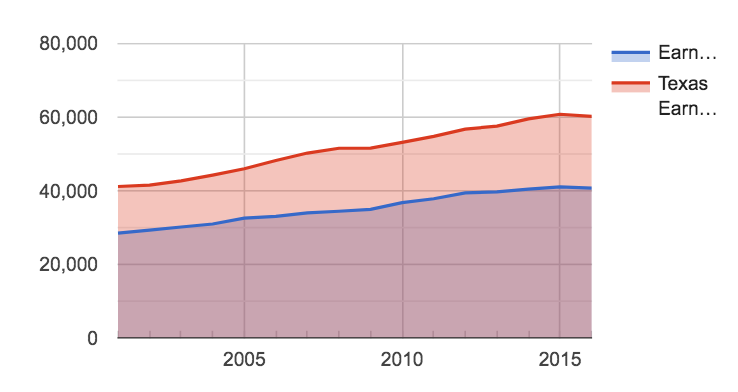 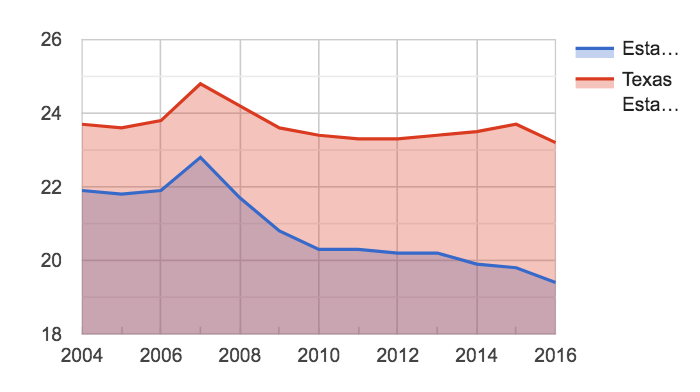