Kinney County is a county in the Middle Rio Grande region of Texas. As an area on the U.S.-Mexico border, this county has historically sustained unemployment about 1 to 2 percentage points higher than the Texas statewide average.

Despite overall improvements of the unemployment rate since 2011, the area's employment level has fluctuated rather widely. In 2015 and 2016, the area lost jobs. Measured by local sales tax collections, the area's overall business conditions have remained rather stable. 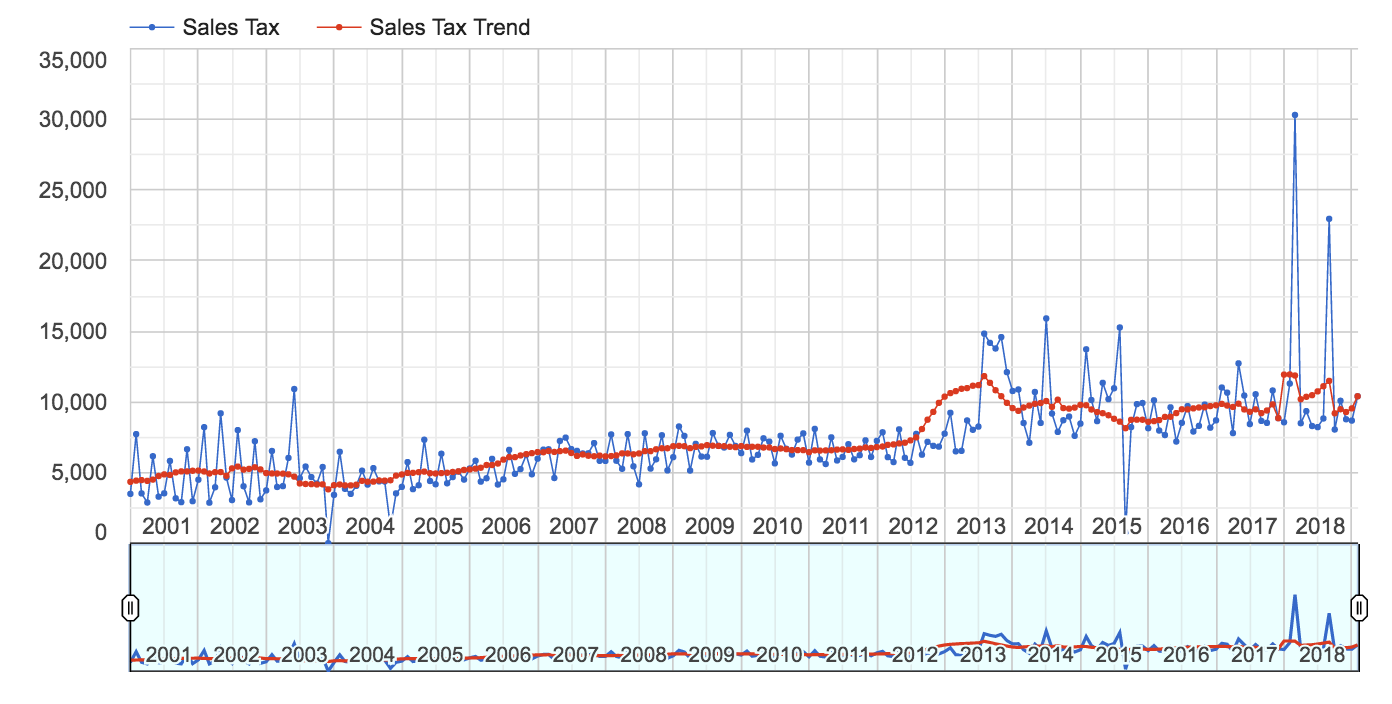 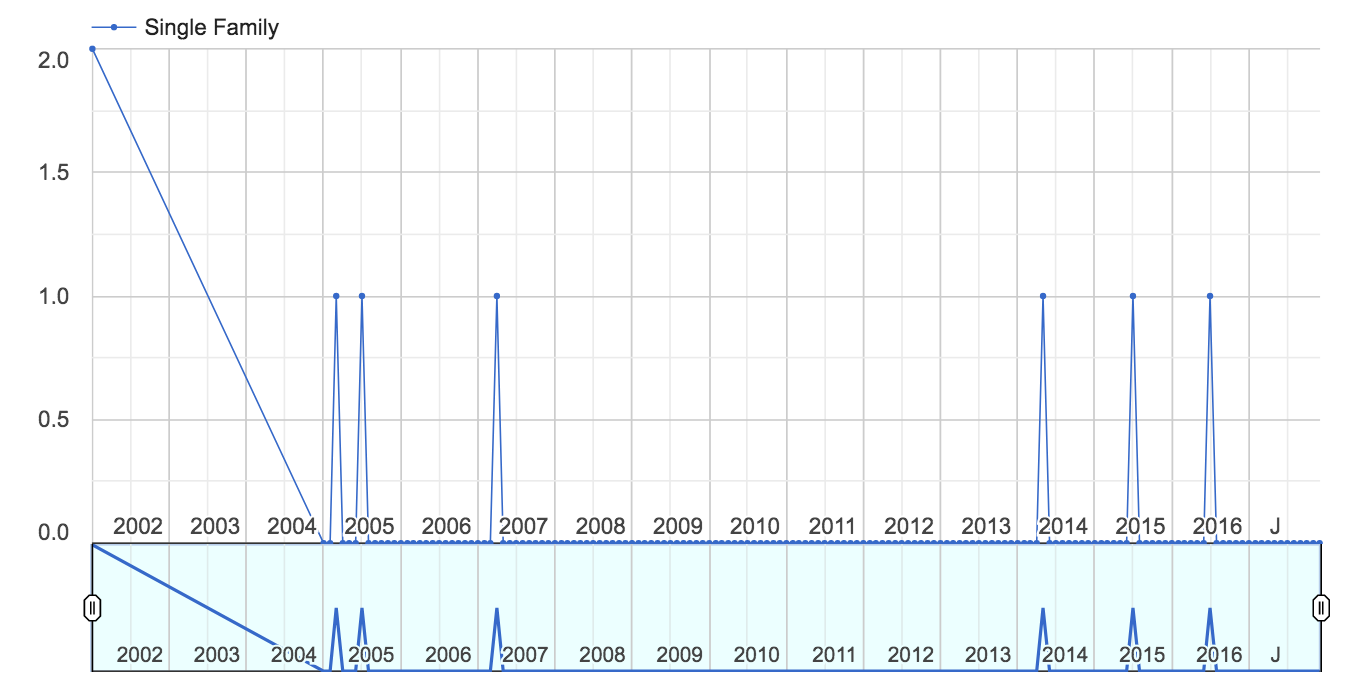 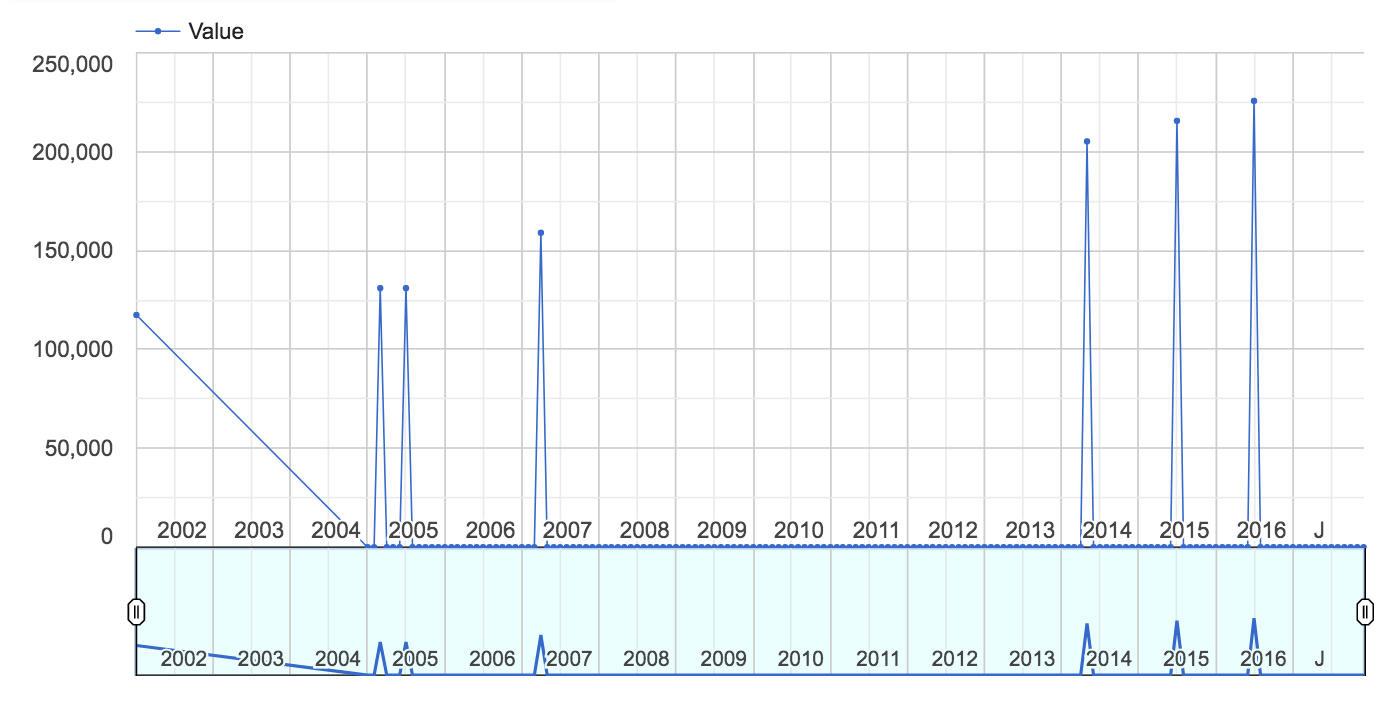 Kinney County's employment is heavily concentrated in the government sector, including K-12 education. Public-sector jobs in the area make up over 45 percent of the county's workforce. In the private sector, most employment growth since 2005 has occurred in utility services. The farming sector is also relatively large, employing nearly 7 percent of the county's workforce. 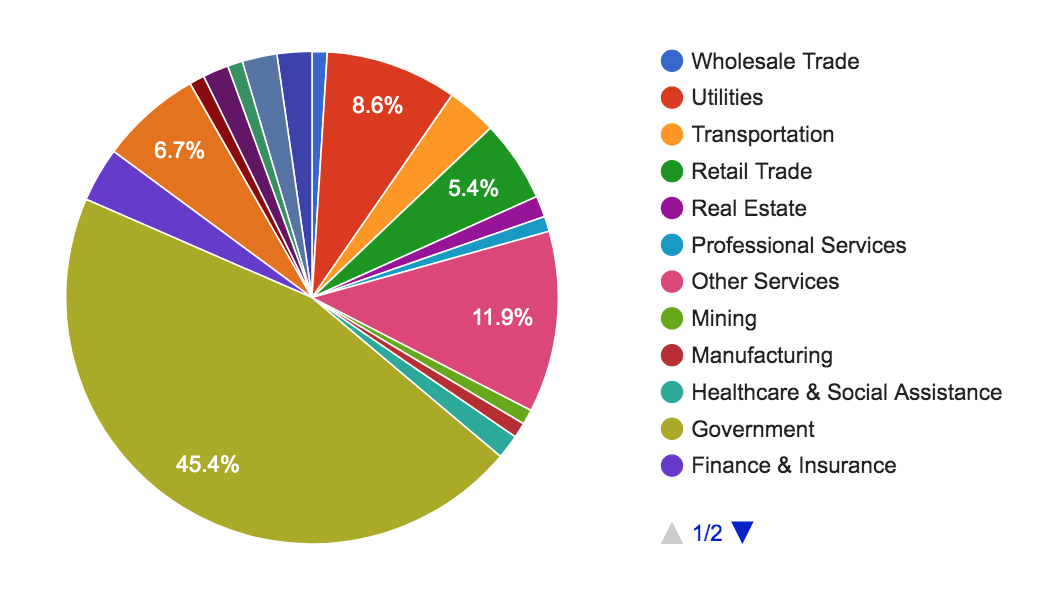 The overall educational attainment level of residents in Kinney County is much lower than the U.S. average. Only 12 percent of the adult population in the area holds a Bachelor's degree or higher, compared to nearly 30 percent nationwide. Yet due in part to a relatively large government sector, the average annual earnings of employees in this county have been quite close to the Texas state average.

Kinney County had a population of about 3,500 in 2016. In the past decade, the size of its population stayed relatively flat and the number of local businesses trended down. The number of business establishments was at a low of 21 in 2016, compared to 23.6 in 2005. 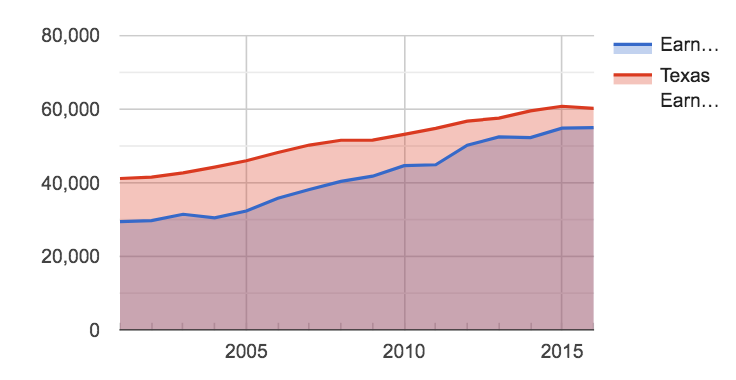 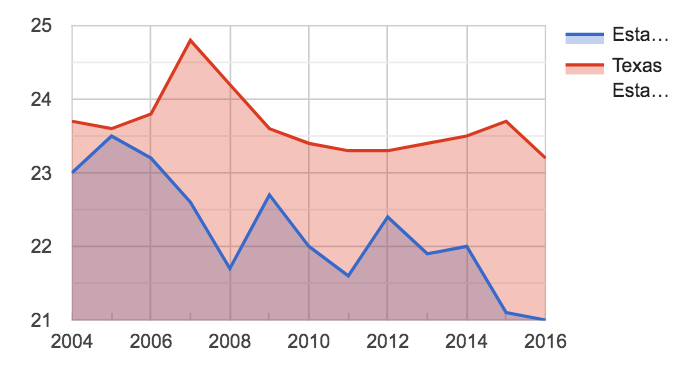