Karnes County is located in the Golden Crescent region of Texas. Because it is part of the core region of the Eagle Ford Shale play, its economy has been heavily exposed to the rise and fall of the shale oil industry since 2010. In 2012 and 2013, well drilling activity began to accelerate, leading to annual employment growth rates above 10 percent. After a brief retreat in 2013, employment picked up again in 2014 before falling sharply in the wake of falling oil prices in 2015.

Compared to other parts of the Eagle Ford region, the economic downturn in Karnes County was relatively modest. In 2015 and 2016, its unemployment rate below 5.5 percent remained close to the statewide average. The year-over-year job reductions around 2 percent were also modest relatively to other Eagle Ford counties. Gauged by local sales tax collections, the area's overall business conditions have also weakened at a relatively modest pace. 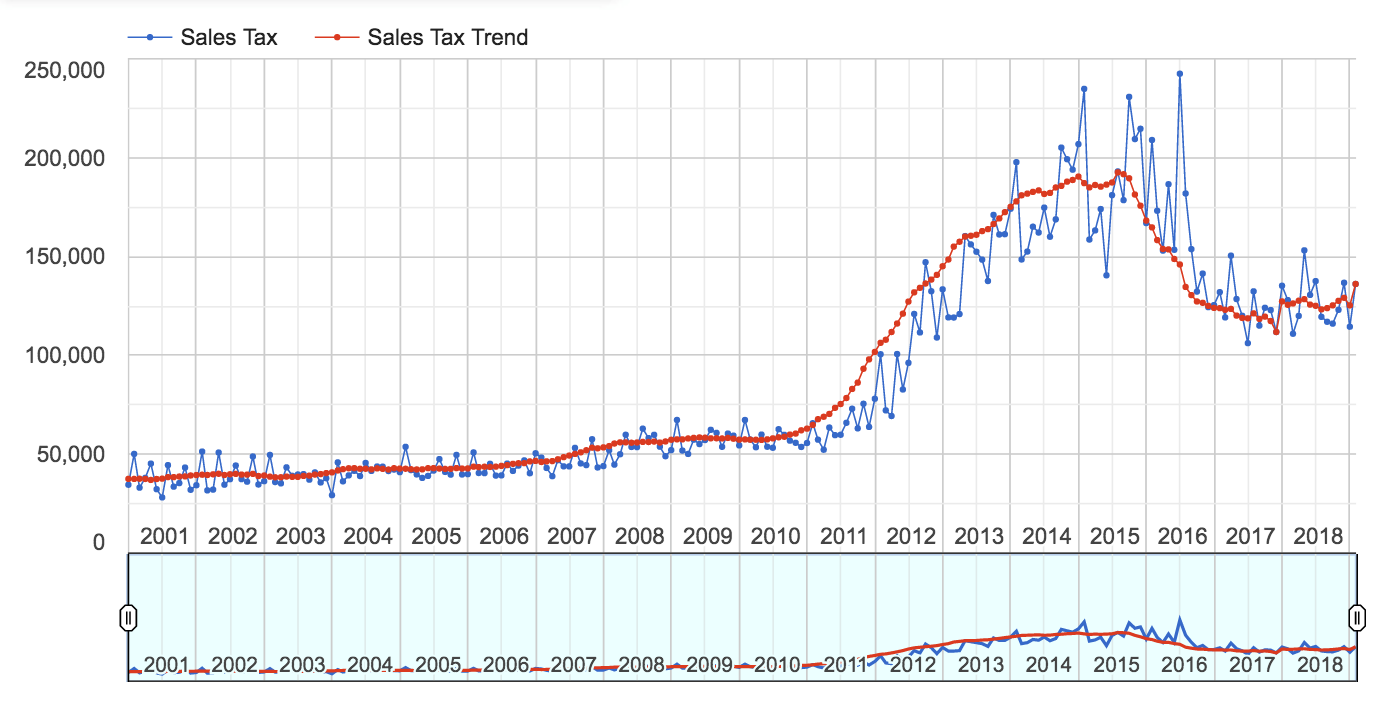 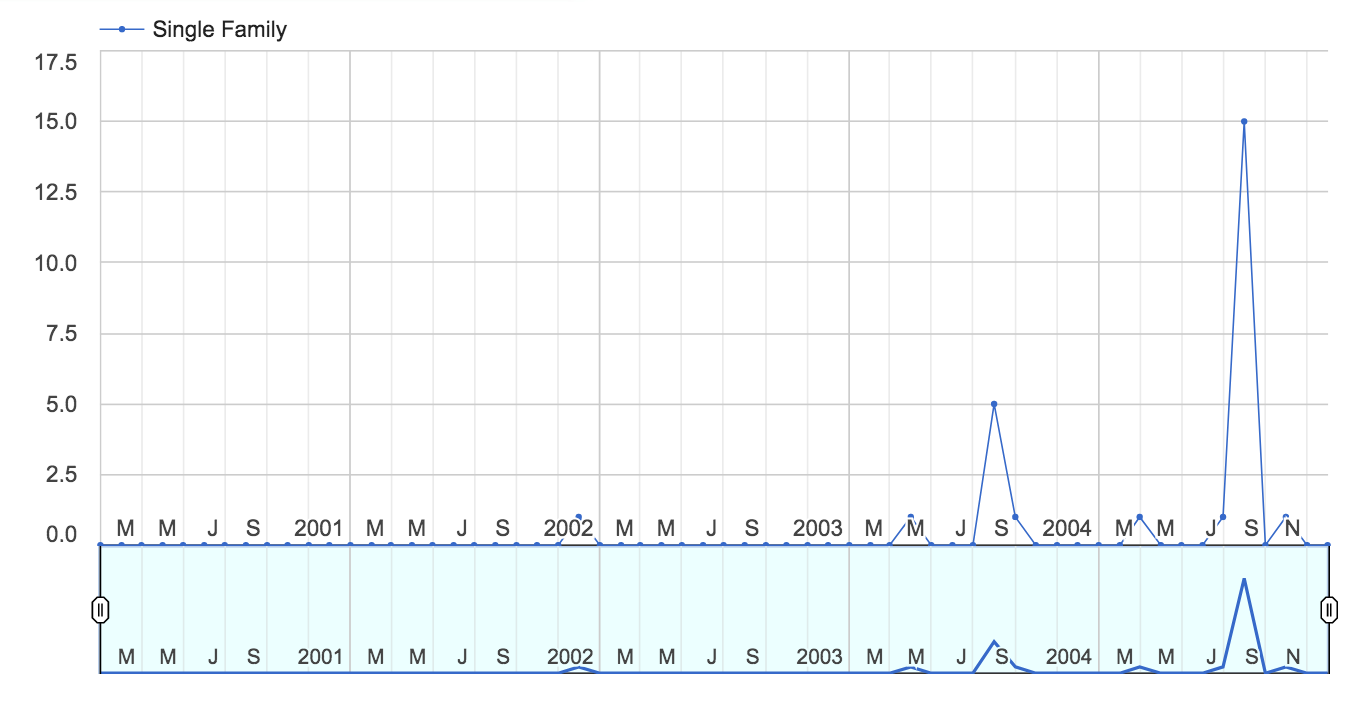 Other than the government sector, which makes up nearly 30 percent of local jobs, employment in Karnes County is heavily concentrated in mining and retail trade. The 11 percent employment share of oil and gas extraction in the area represents almost 30 times the employment share of that industry nationwide. Like the mining sector, much of the expansion in retail trade since 2005 is attributable to the growth of shale oil and gas production across South Texas. 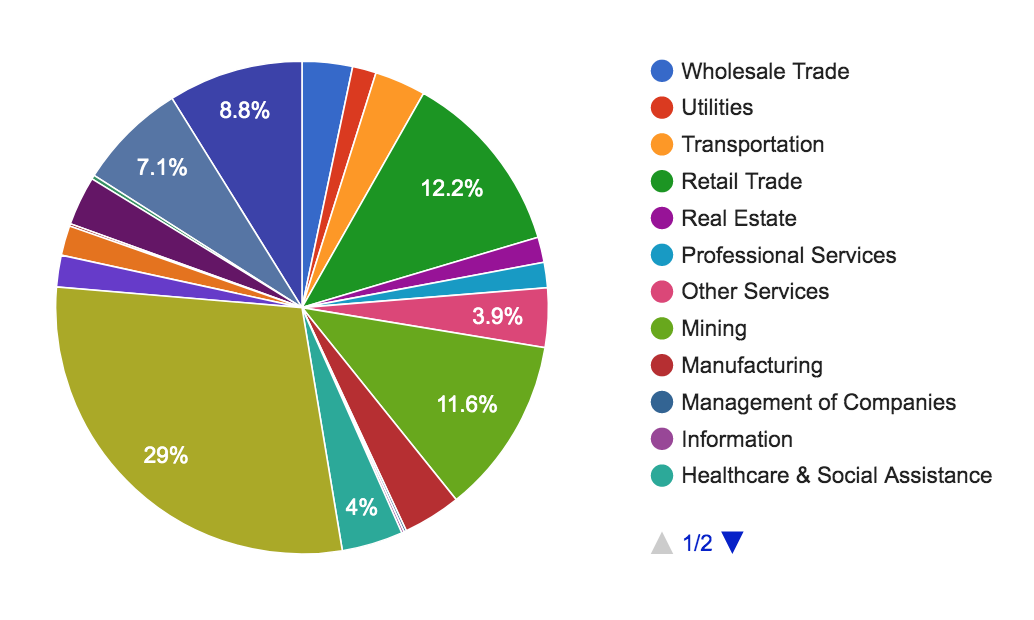 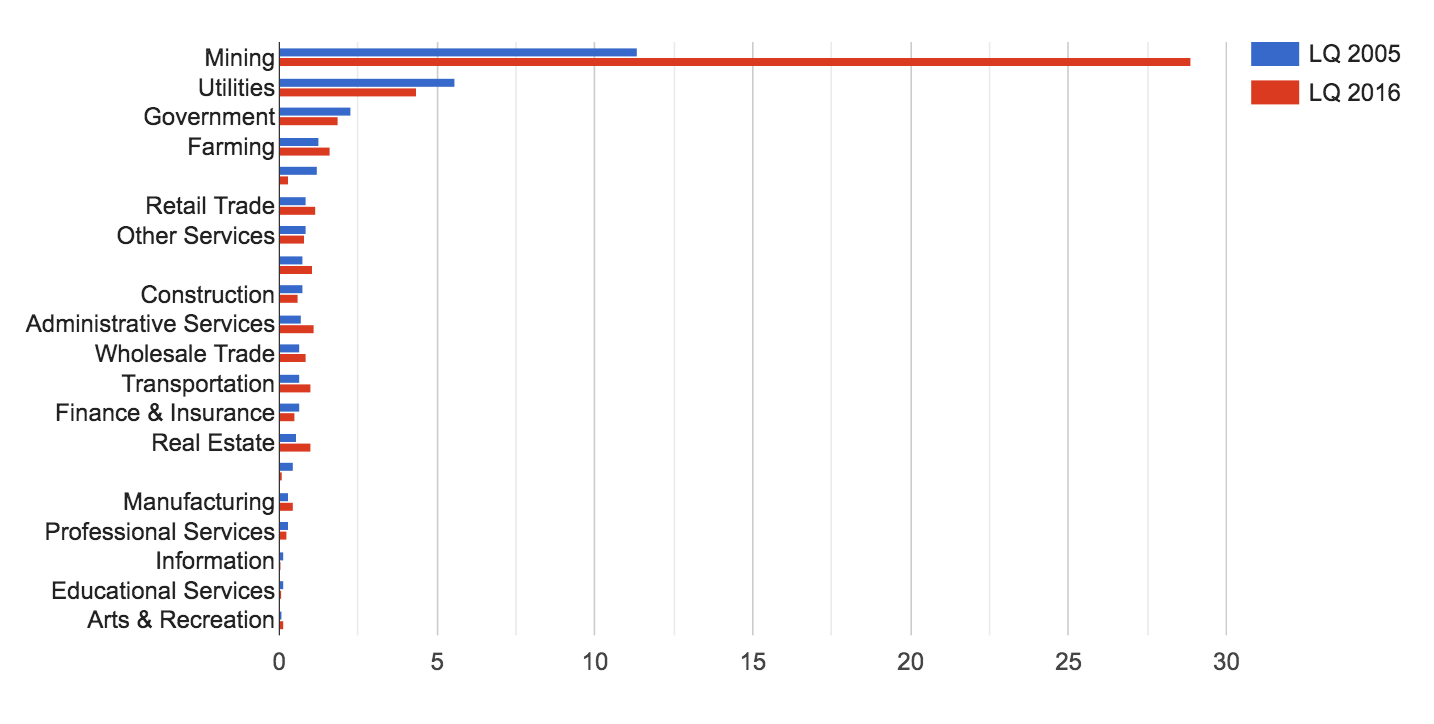 The overall educational attainment level of residents in Karnes County is much lower than the U.S. average. Only 9 percent of the adult population in the area holds a Bachelor's degree or higher, compared to nearly 30 percent nationwide.

Due to income growth associated with shale oil and gas production, this area's income earnings have surged more rapidly since 2009 than elsewhere in Texas or the nation. Development of the shale oil and gas industry has also contributed to local business growth. The number of business establishments per 1,000 residents increased from 17.8 in 2010 to a record high of 26.2 in 2015. 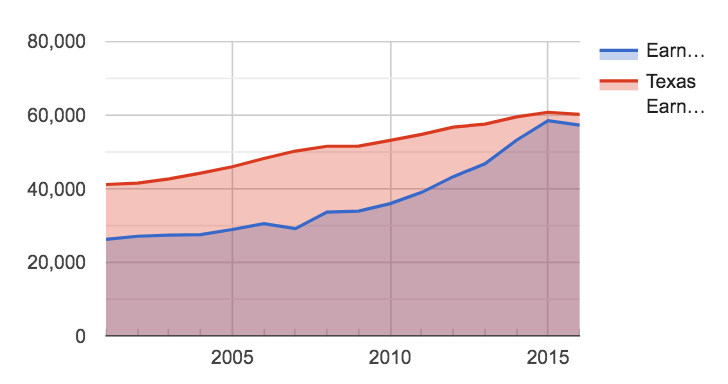 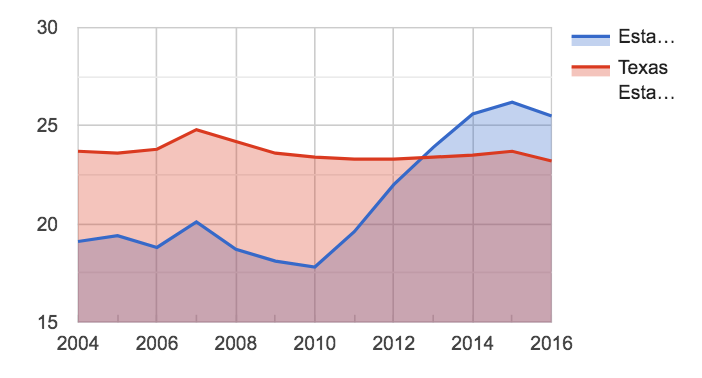