Jim Hogg County has historically sustained lower unemployment than the statewide average until the depths of the last national recession in 2009. Its rate of joblessness hit 11.2 percent in March 2010. 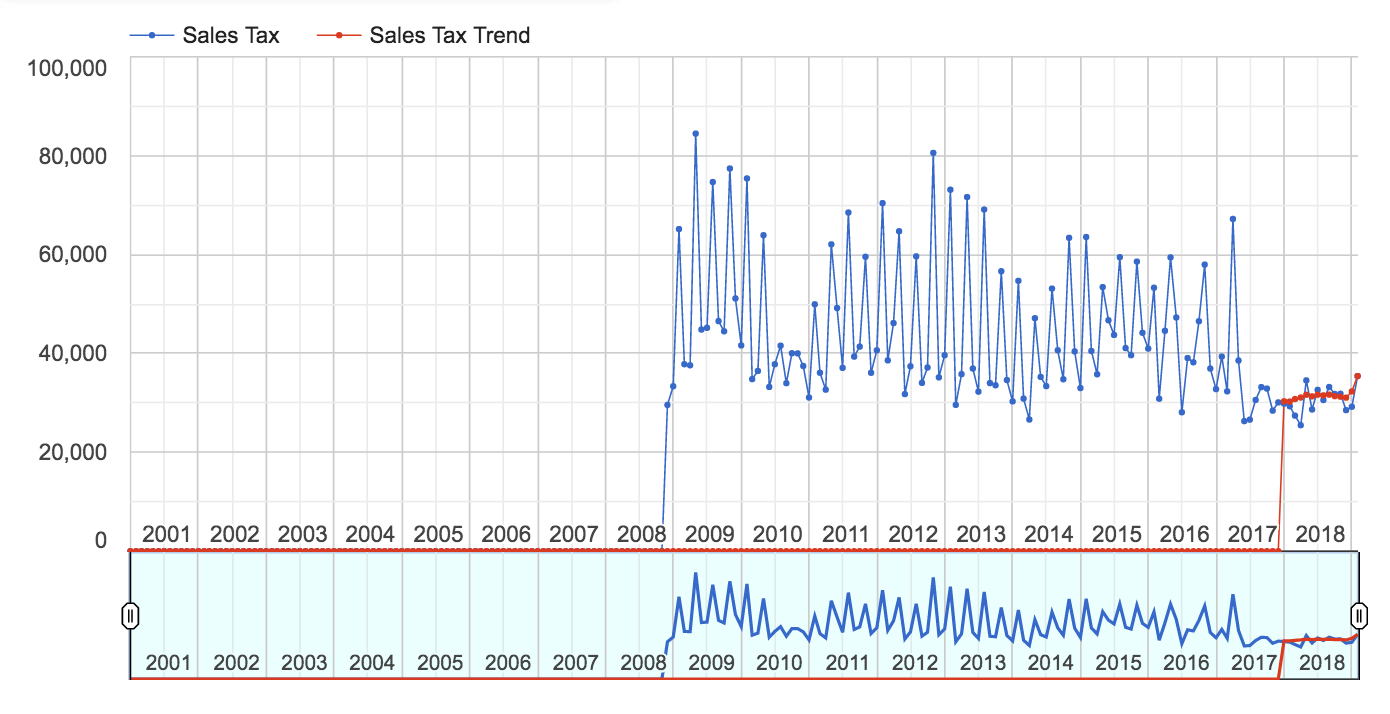 The 56 people working in the mining sector represent almost 3 percent of the local workforce, which is relatively large compared to the typical U.S. community. Similarly, 7.5 percent of the county's workforce works in the farming sector, but this employment share is more than six times the national average. 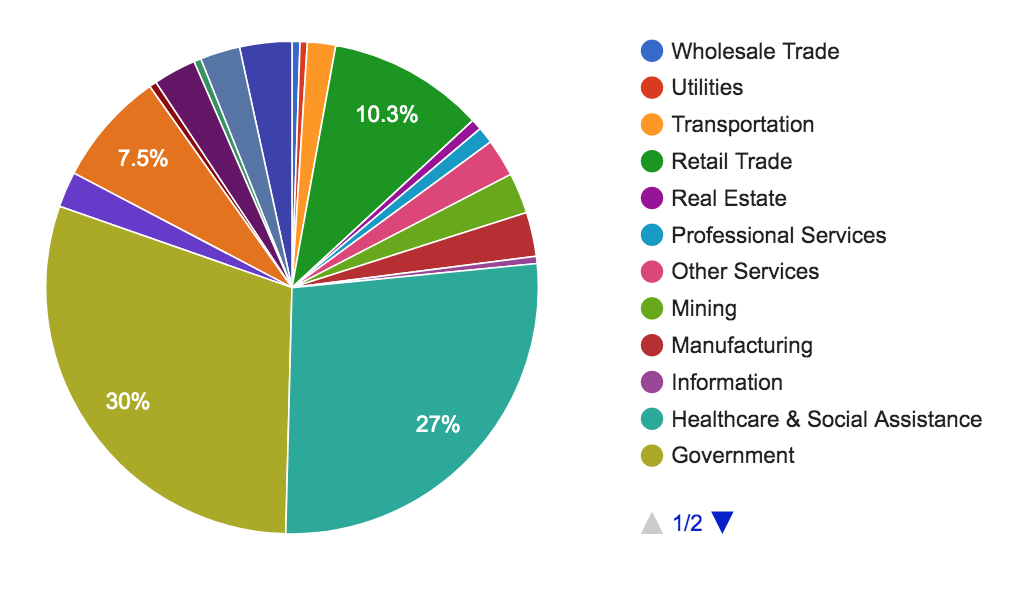 As for much of the South Texas region, the average annual earnings of employees in Jim Hogg County have been about 30 percent below the Texas state average. This income gap is associated with its workforce's relatively lower educational attainment. Only 16 percent of the adult population in the area holds a Bachelor's degree or higher, compared to nearly 30 percent nationwide.

In the past two decades, the county witnessed outmigration of its residents. Reductions of local population in recent years might have also weakened business development in the area. In 2016, the number of business establishments per 1,000 residents in Jim Hogg County was 26.7, compared to 30 in 2007. 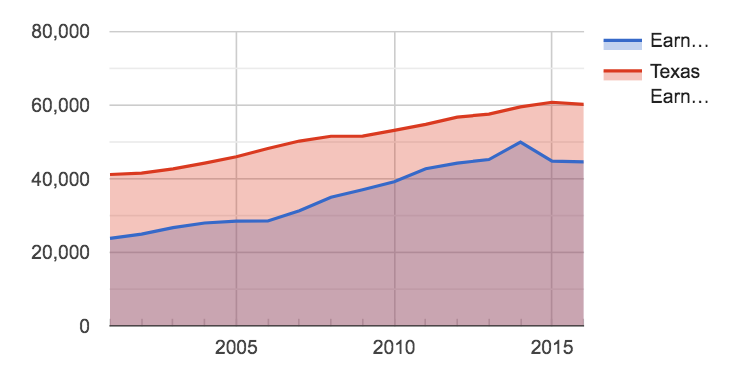 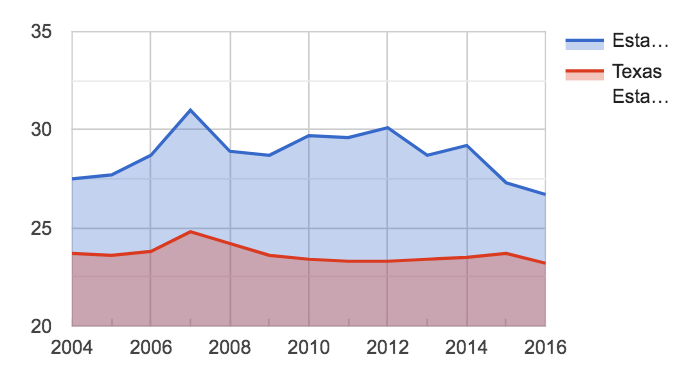