Jackson County is part of the Golden Crescent region along the Texas Gulf Coast. Historically, its unemployment rate stayed closely with the Texas state average. At the depths of the national recession in 2009, this county's unemployment rate surged to 8.6 percent. Since then, except for a brief slowdown in 2013, its economy improved through the early part of 2015.

In 2016, its unemployment rate topped 5 percent and job growth turned negative in the wake of the setback in shale oil drilling activity. Gauged by local sales tax collections, the area's overall business activity has also weakened.

With a population about 15,000 today, the housing market of Jackson County has remained relatively stable. New home construction and home prices have stayed flat in the past decade. 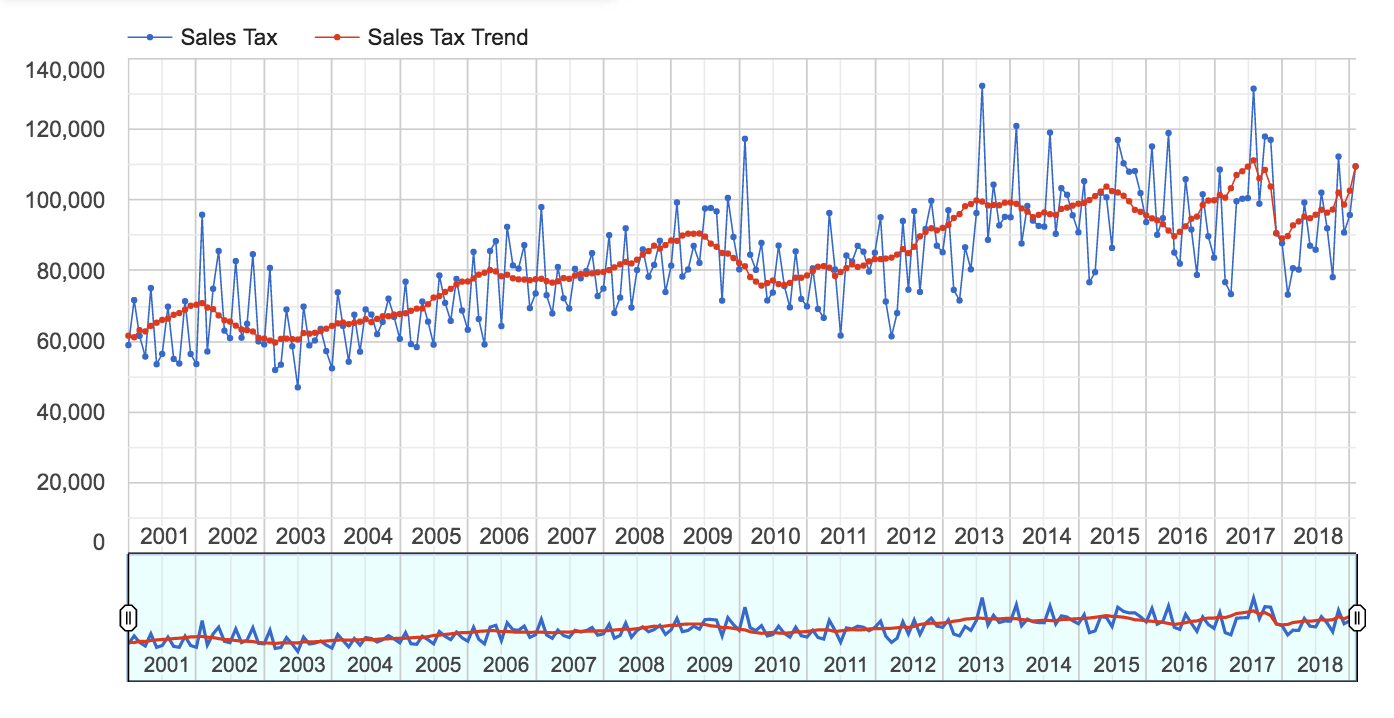 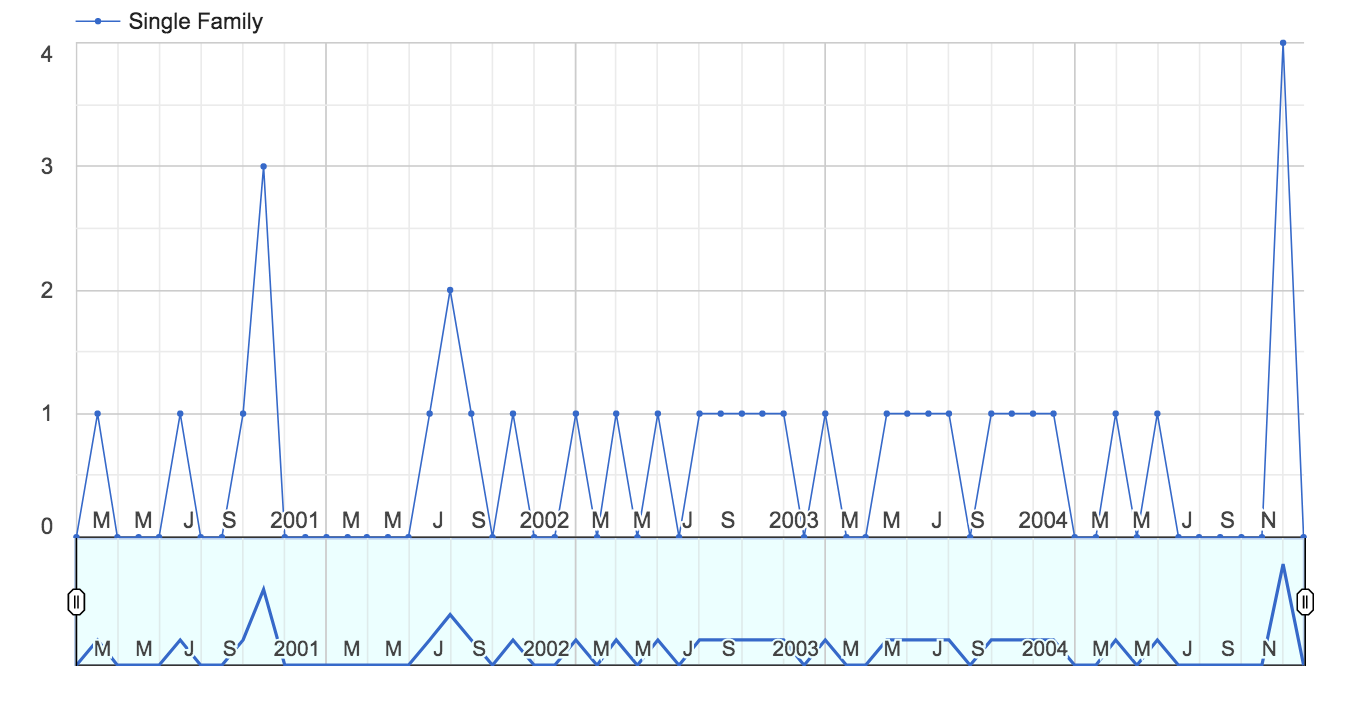 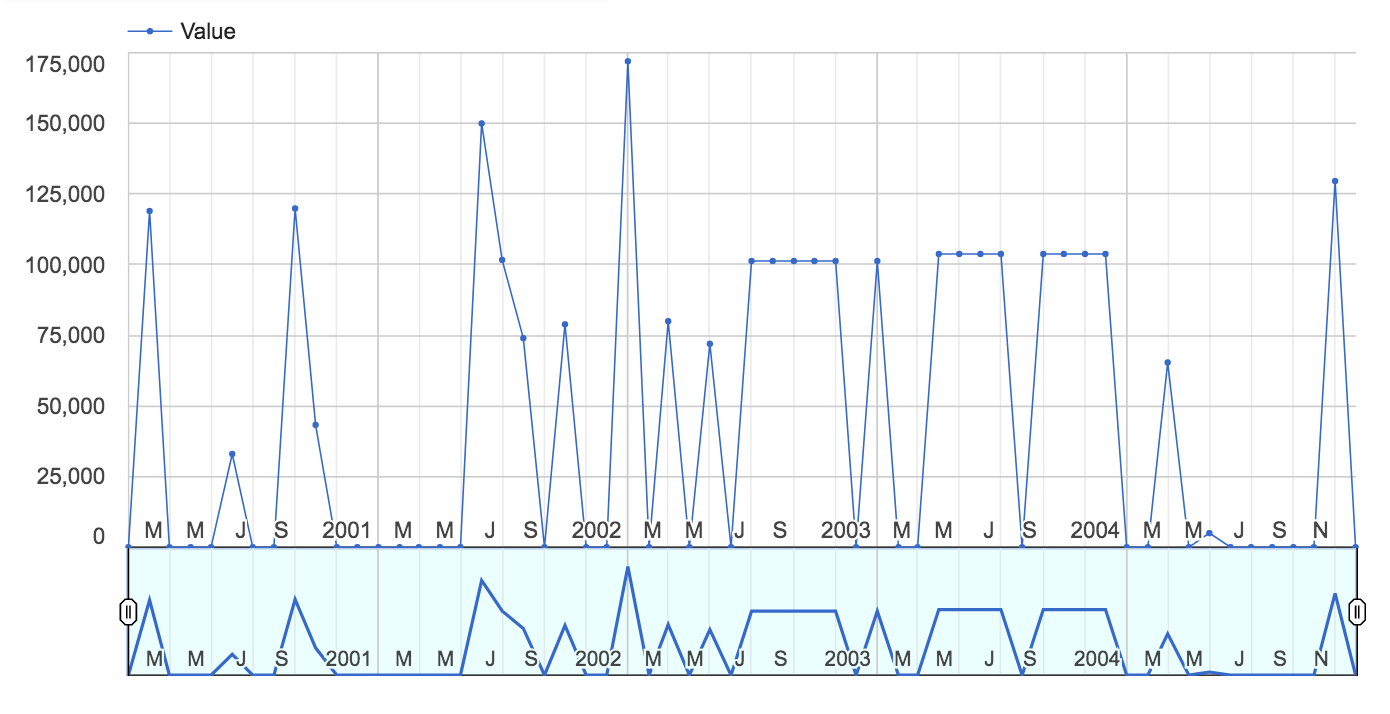 This county is close to the Eagle Ford play. As a result, the mining sector is relatively large, making up over 5 percent of all jobs in the county. Development in South Texas's shale industry has also been a major contributor to the growth of the manufacturing sector in Jackson County during the past decade. 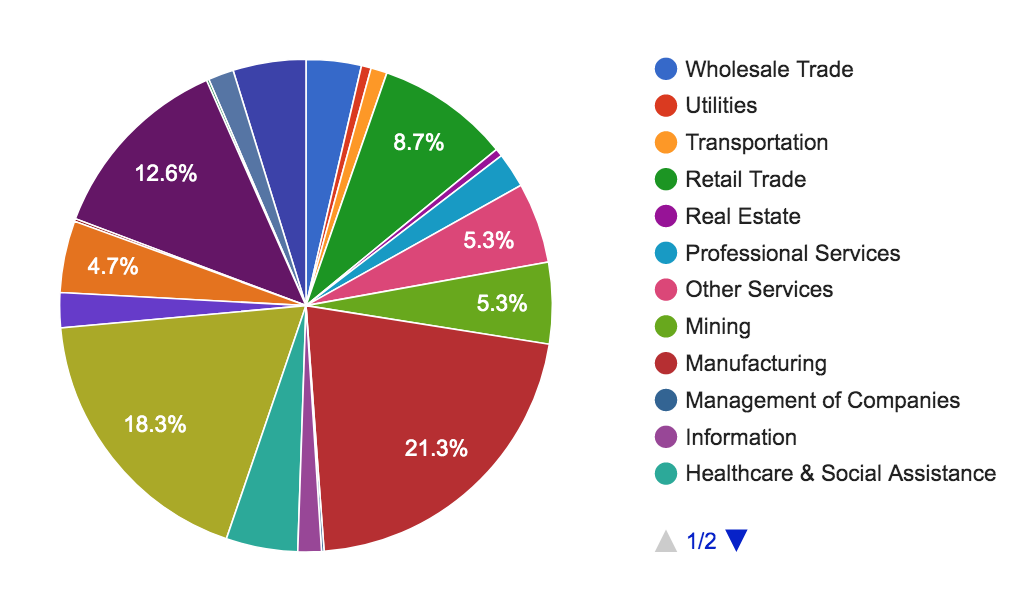 Income earnings of residents in Jackson County have historically been about 25 percent below the state average. This large income gap is associated with its workforce's relatively lower educational attainment. Only 20 percent of the adult population in the area has completed a college degree, compared to nearly 30 percent nationwide. 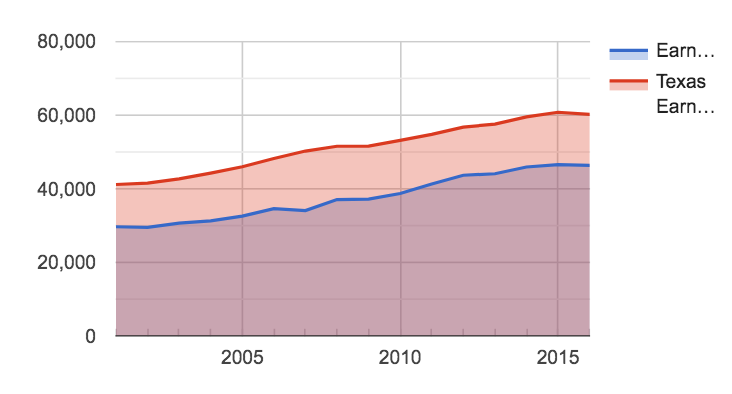 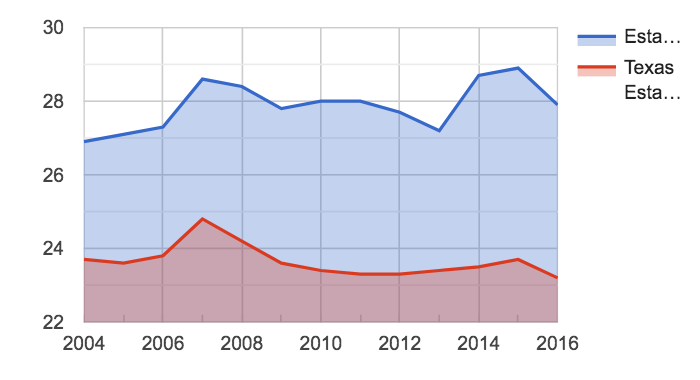