Frio County is part of the Alamo region in the southwest of San Antonio. Located atop the Eagle Ford Shale play, its economy has followed closely the rise and fall of the oil and gas industry since 2010. After reaching a record high level above 9 percent in mid-2009, its unemployment rate improved continually through the end of 2014.

Rapid development of well drilling activity in the Eagle Ford region also led to employment growth as much as 12 percent in late 2012. After a brief retreat in 2013, year-over-year job growth surged again to a record level of 17 percent in mid-2014 before the shale oil market collapsed in year-end.

The falling oil and gas industry has taken a hit on Frio County. The area lost more than 10 percent of all local jobs in 2015 and again in 2016. Its unemployment rate also edged up immediately after drilling activity in Texas subsided. Gauged by local sales tax collections, the area's overall business conditions have also weakened considerably. 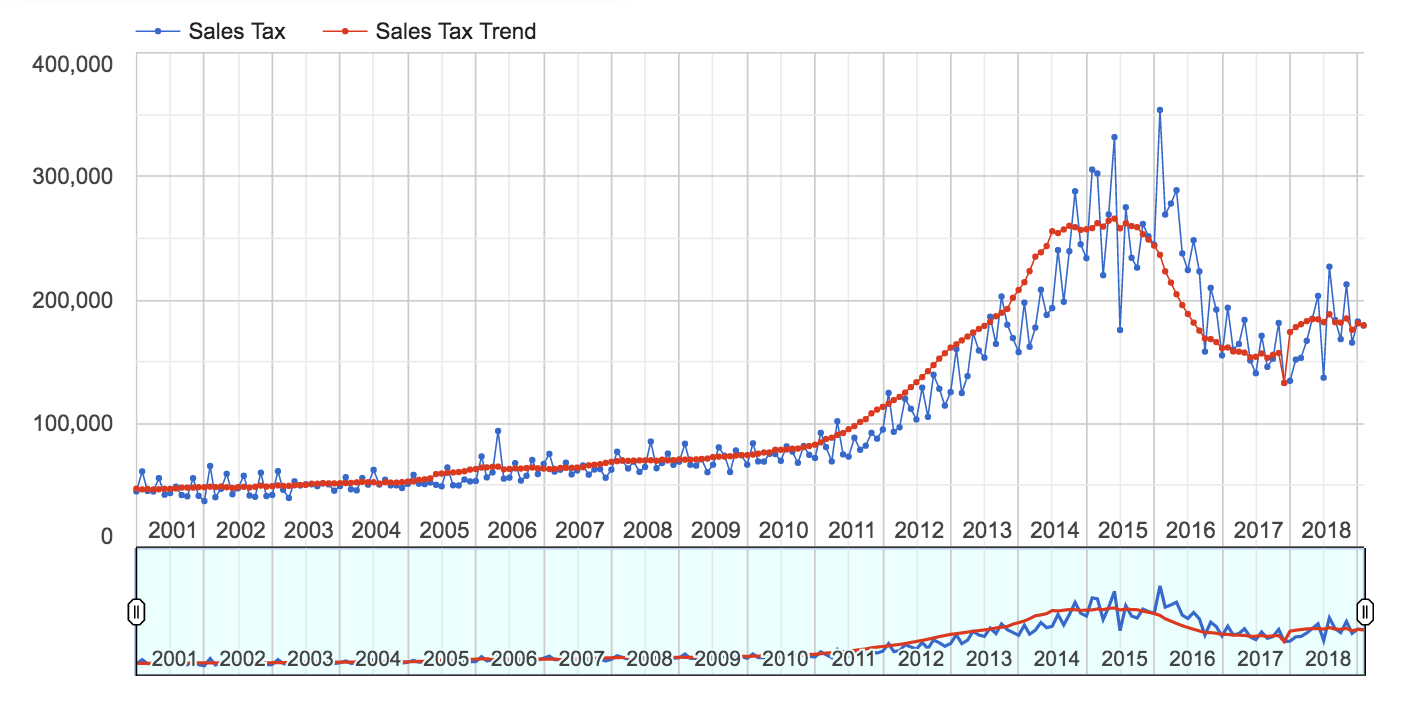 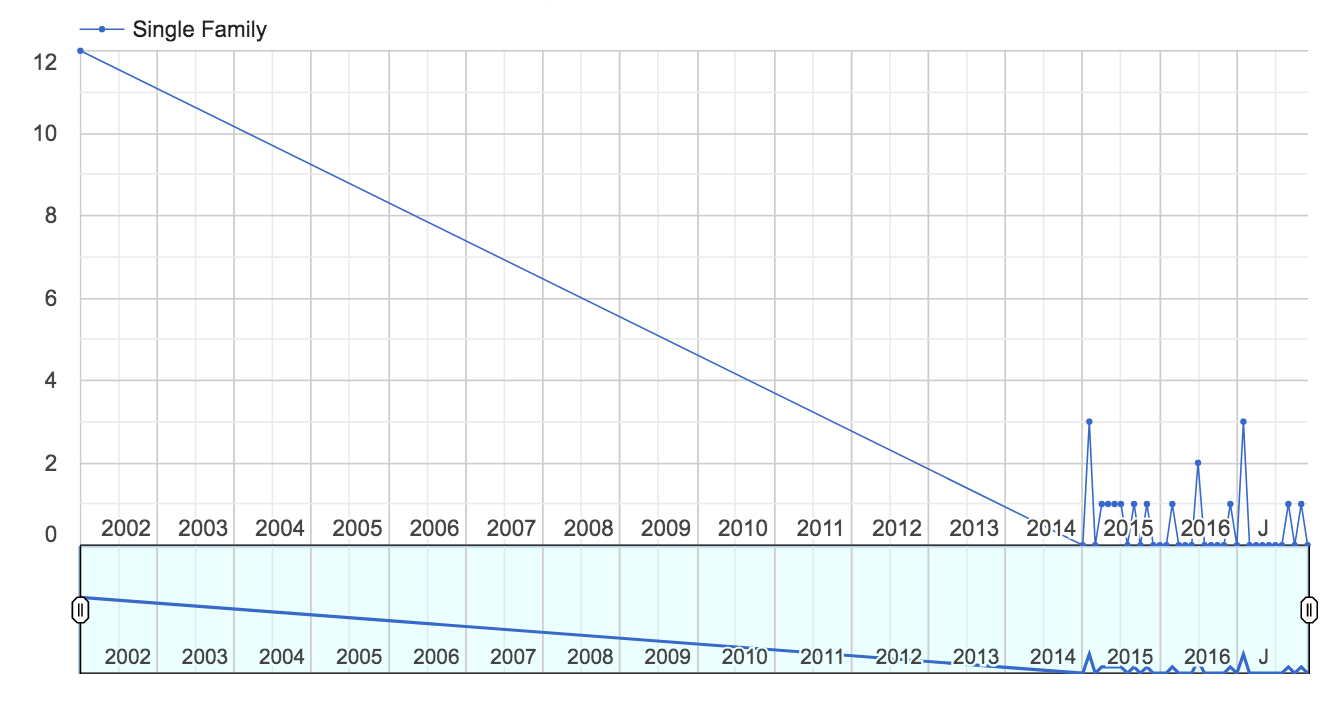 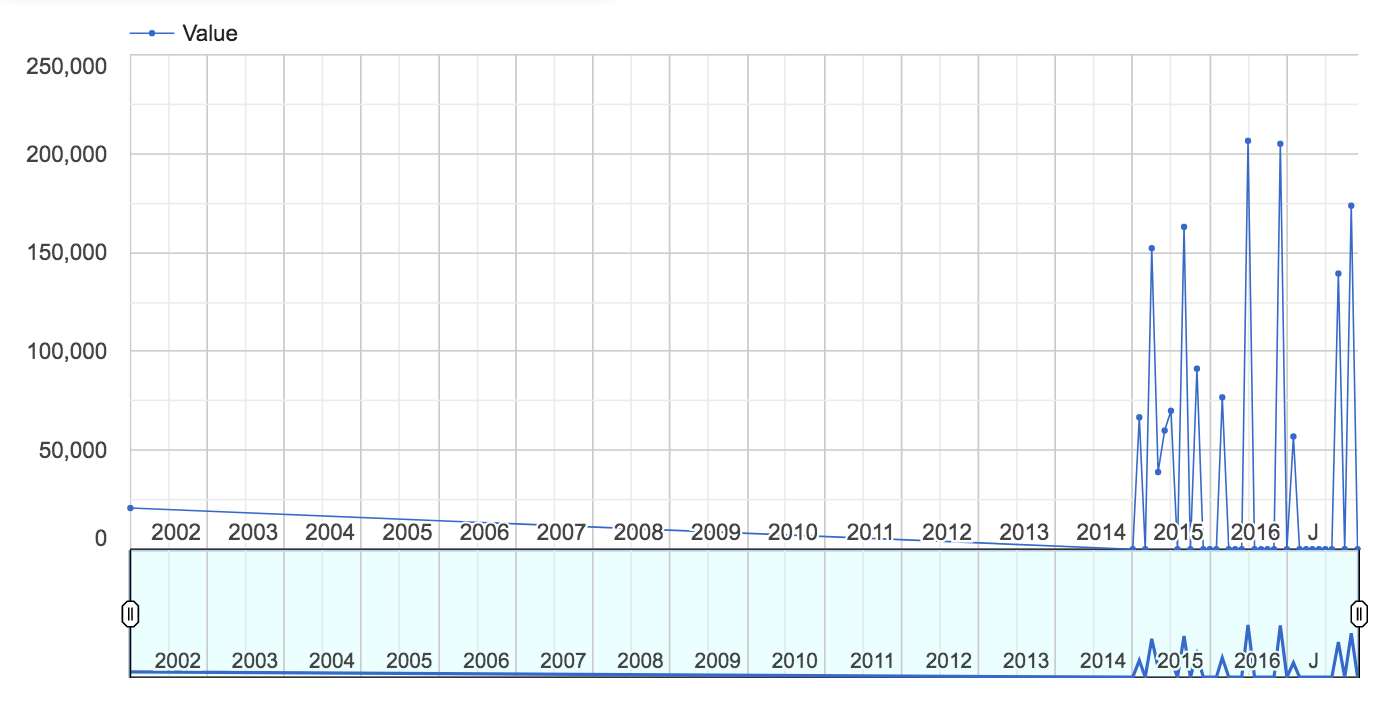 The government sector is the largest employer in Frio County, hiring about one in five local workers. In the private sector, jobs in this county are concentrated in mining and farming. Each of these two sectors makes up more than 10 percent of the local workforce.

Measured by employment shares, the sizes of the mining and farming sectors are remarkably high compared to a typical area in the nation. In addition to mining, rapid developments in oil and gas extraction since 2005 have boosted the expansion of such industries as transportation, and accommodation and food services in Frio County. 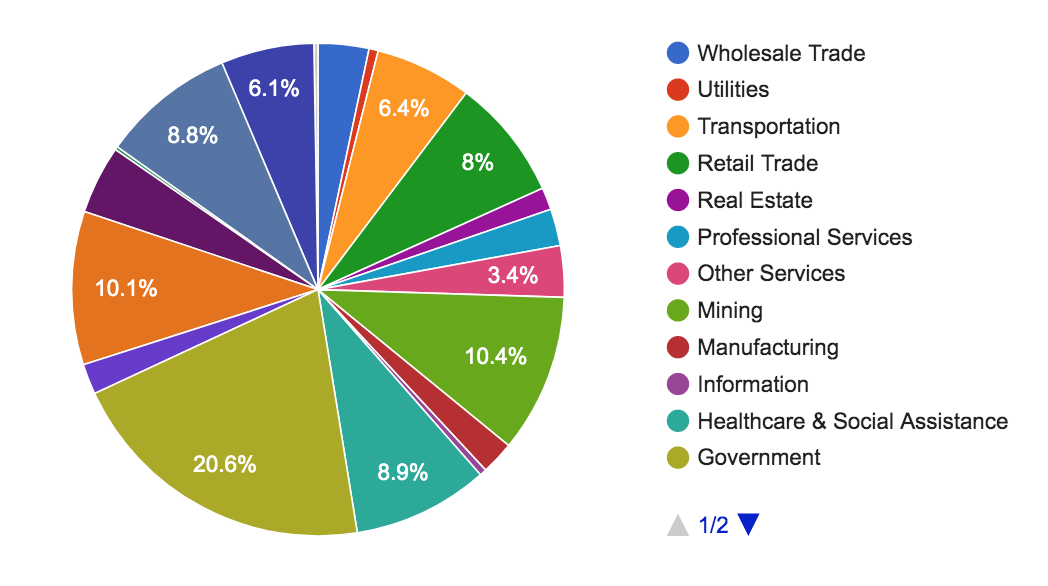 Income earnings in Frio County have historically been about 60 percent of the statewide average. This income gap is associated with its workforce's substantially lower educational attainment. Only 8 percent of the adult population in the area holds a Bachelor's degree or higher, compared to nearly 30 percent nationwide.

The recent shale oil boom accelerated the area's income growth. By 2014, the average annual earnings of employees in this county were only 5 percent below the Texas state level of about $60,000.

Development of the shale oil and gas industry has also contributed to the growth of local population and businesses. The number of business establishments per 1,000 residents increased from 20 in 2010 to a peak of 28 in 2015. 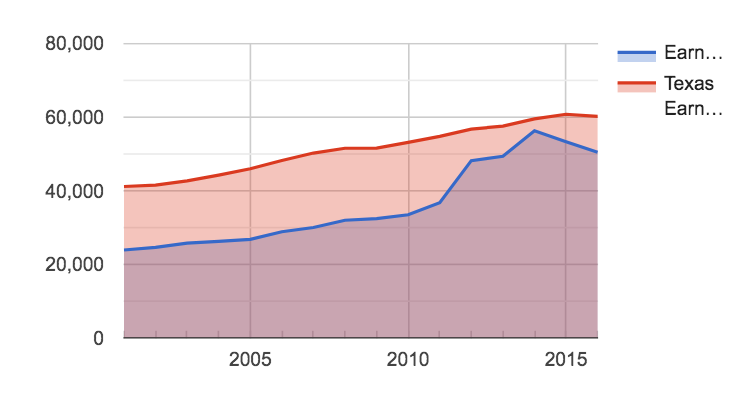 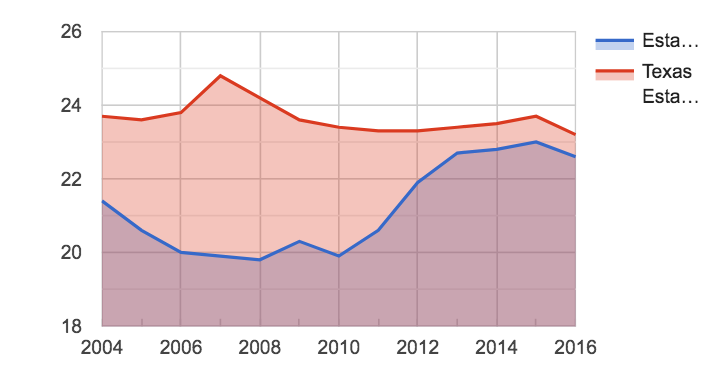