Corpus Christi experienced strong economic growth during the shale oil boom ending in early 2015. In the past two years, its unemployment rate edged up over time while the Texas statewide unemployment rate continued to stay below 5 percent.

Employment growth has picked up again after mid-2016. Abundant shale oil and natural gas supplies in South Texas have fueled the construction of a record number of industrial plants around the Port of Corpus Christi. The surge in construction employment has not only offset much of the impact from the falling oil and gas industry, but it has also helped boost employment growth in various service industries, including hotels and motels, restaurants, and some professional services.

Gauged by local sales tax collections, the overall business sales activity of the metro area is stabilizing from the downtrend that began in early 2015. While the overall local sales tax volume has returned to the 2012 levels, the business landscape has changed: Some industries, particularly machinery manufacturers for oil and gas drilling, have scaled back, while other industries, such as health care and food services, have continued to expand.

Corpus Christi's housing market has continued to hold up along with an overall solid economy. In 2016, residential construction stayed at peak levels as more than 100 single-family homes were built monthly. But as the market is softening due to more new home inventories, the pace of home price appreciation has slowed down. 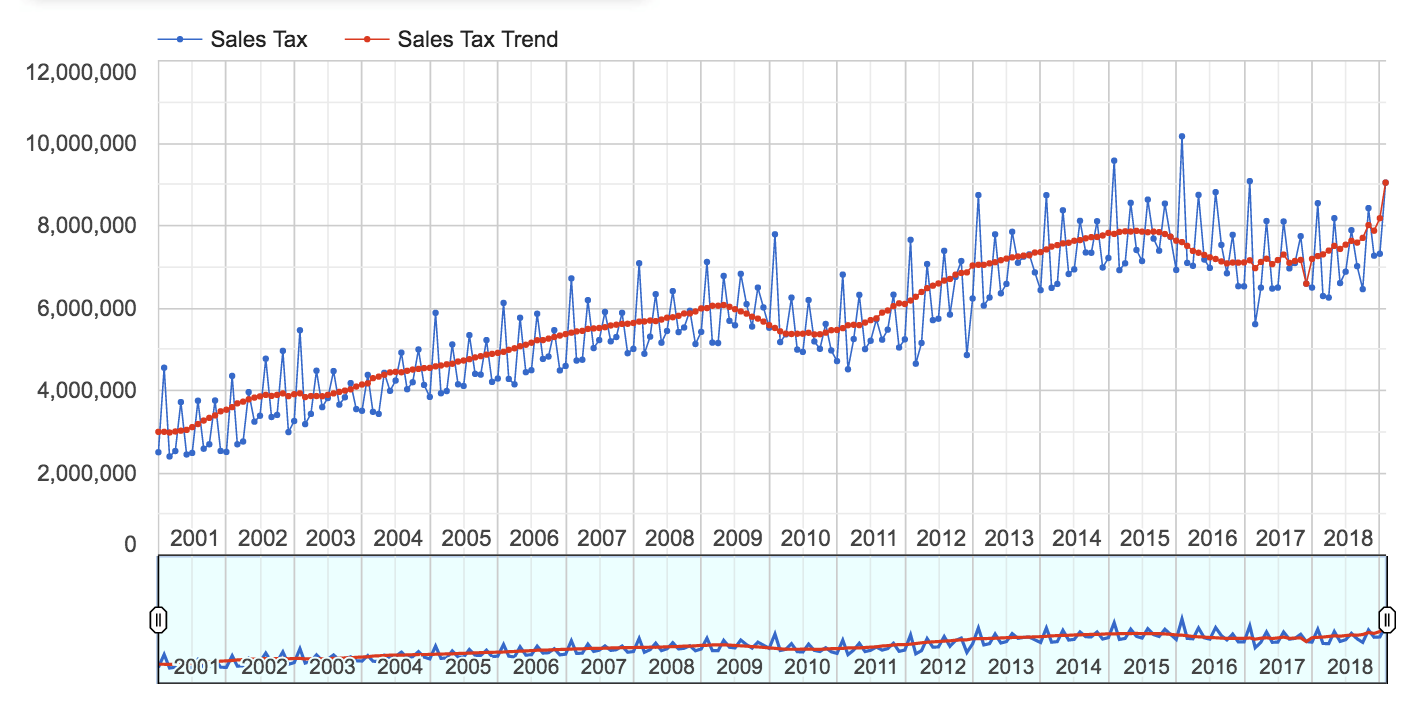 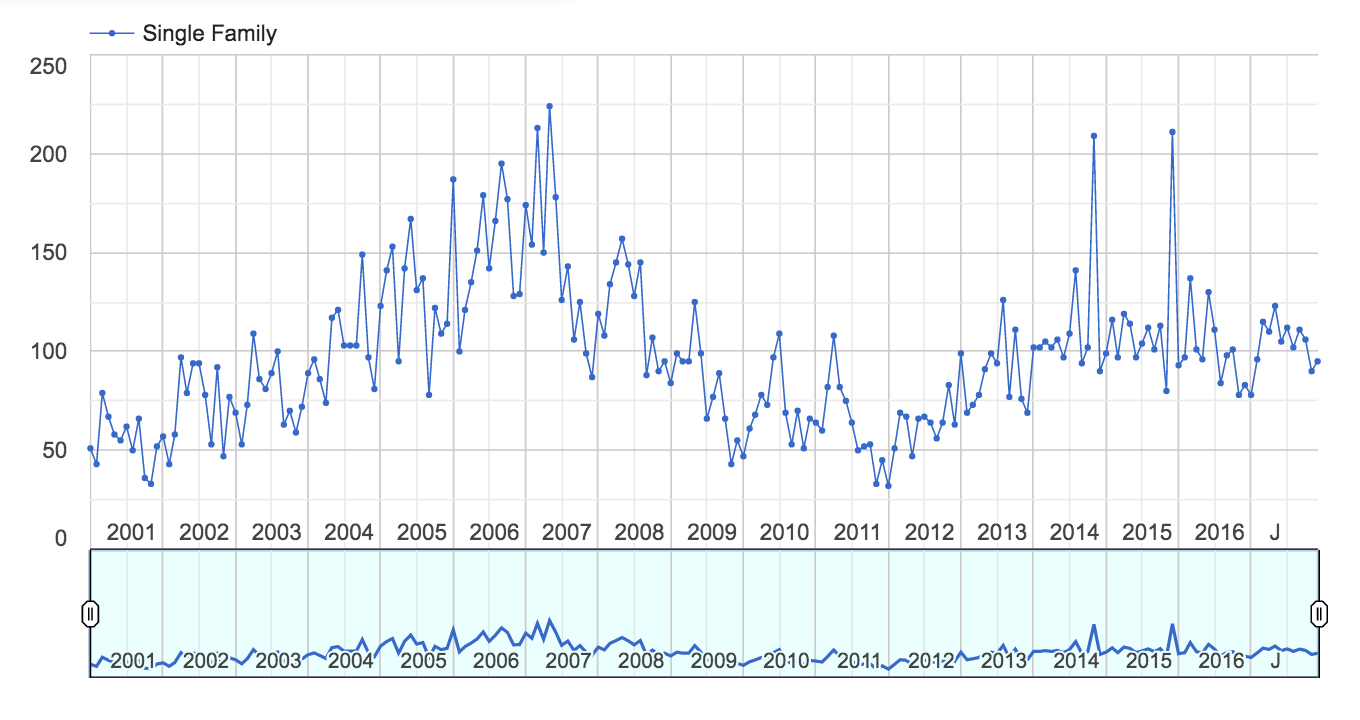 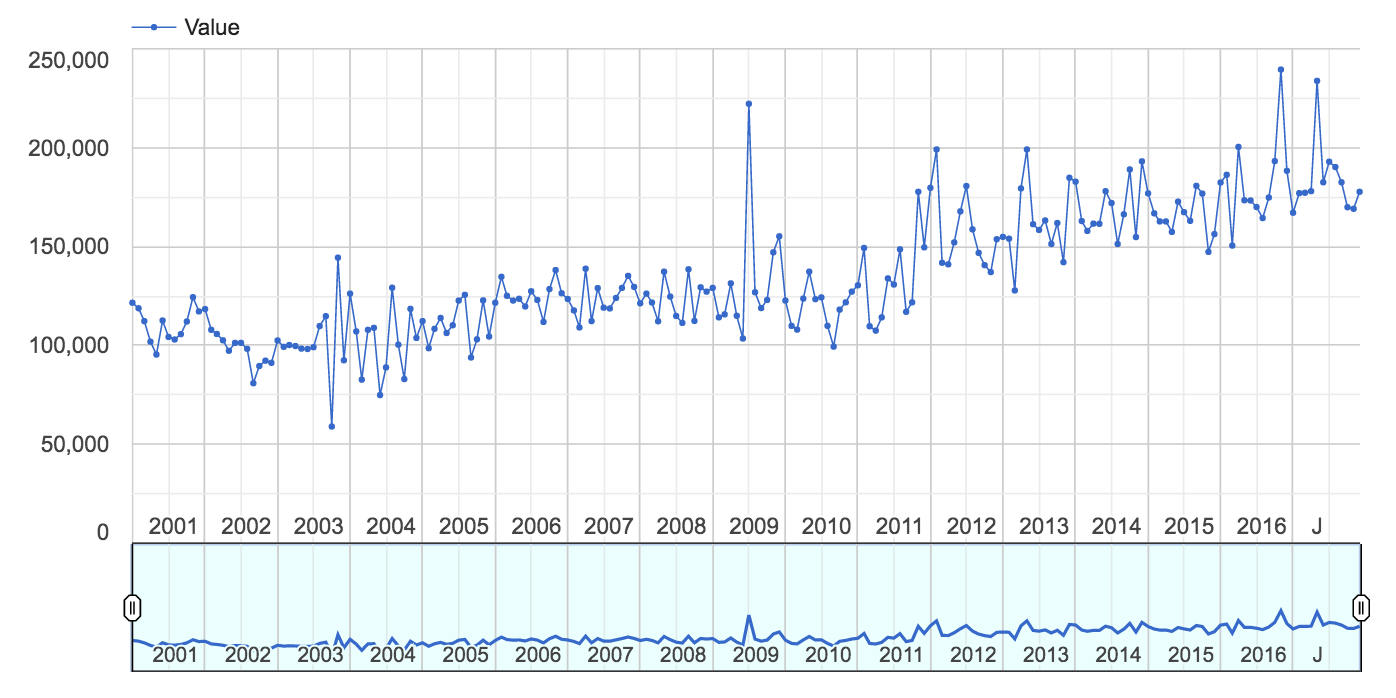 The two military installations in Corpus Christi help make the government sector the largest local employer. The area also has a large health care sector, which accounts for nearly 15 percent of area employment. As one of the state's top travel destination, the accommodation and food services sector is also relatively large, hiring more than one in 10 employees in the area.

Compared to the above industries, mining and construction are smaller, but their employment shares are much greater than the same industries in the rest of the nation. In 2016, the number of people employed by the mining sector was about five times greater in Corpus Christi than the national average. Likewise, the employment share of the construction sector in this county nearly doubles elsewhere in the United States. The relative sizes of these two sectors have also grown since 2005.

Recent expansion of construction activity is especially unique to this metro area, due in large part to the local construction boom that unfolded at the beginning of this decade. Nationwide, construction employment declined between 2005 and 2016. Over that same time period, mining, accommodation and food services, and transportation were the only sectors that added jobs as a result of growth in their individual industries and improvements in national economic conditions, in addition to regional growth. 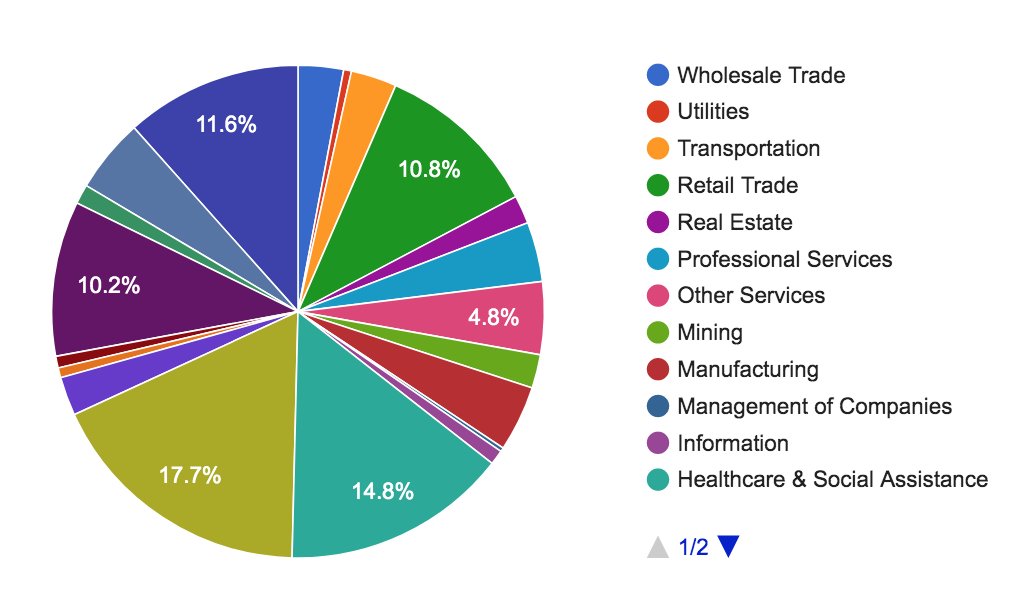 The average annual earnings for employees in Corpus Christi have historically stayed about 10 percent below the Texas state average. This income gap is associated with its workforce's relatively lower educational attainment. Less than 20 percent of the adult population in the region holds a Bachelor's degree or higher, compared to nearly 30 percent nationwide.

The workforce in Corpus Christi appears to be relatively mobile. More people relocated to the area during the recent period of strong economic growth. As employment growth slowed down in the last two years, domestic migration and thus population growth also subsided. 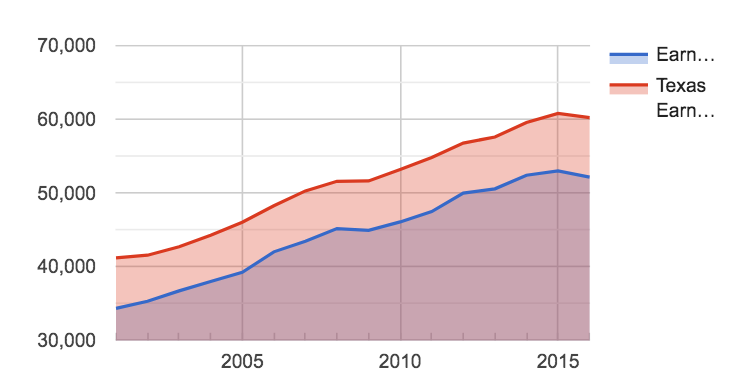 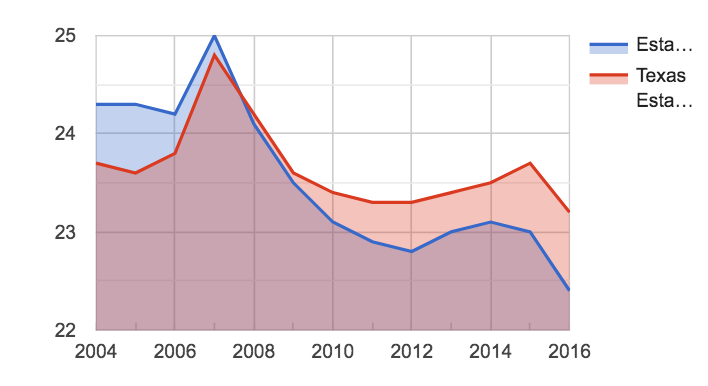