The Brownsville-Harlingen MSA is an area consisting of Cameron County in the Rio Grande Valley region. Its labor market has improved steadily over time since 2011. Yet it has sustained an unemployment rate at least 2 percentage points higher than the statewide average.

Like neighboring McAllen, this area experienced exceptionally strong employment growth in 2010. After 2010, job growth slowed down through the end of 2015, and then resurged again in 2016.

With persistently high unemployment rates after 2009, the housing market has grown at a modest pace. During the past decade, the supply of newly constructed homes was only half of the levels before 2007. During this period, the average home price fluctuated around $100,000. 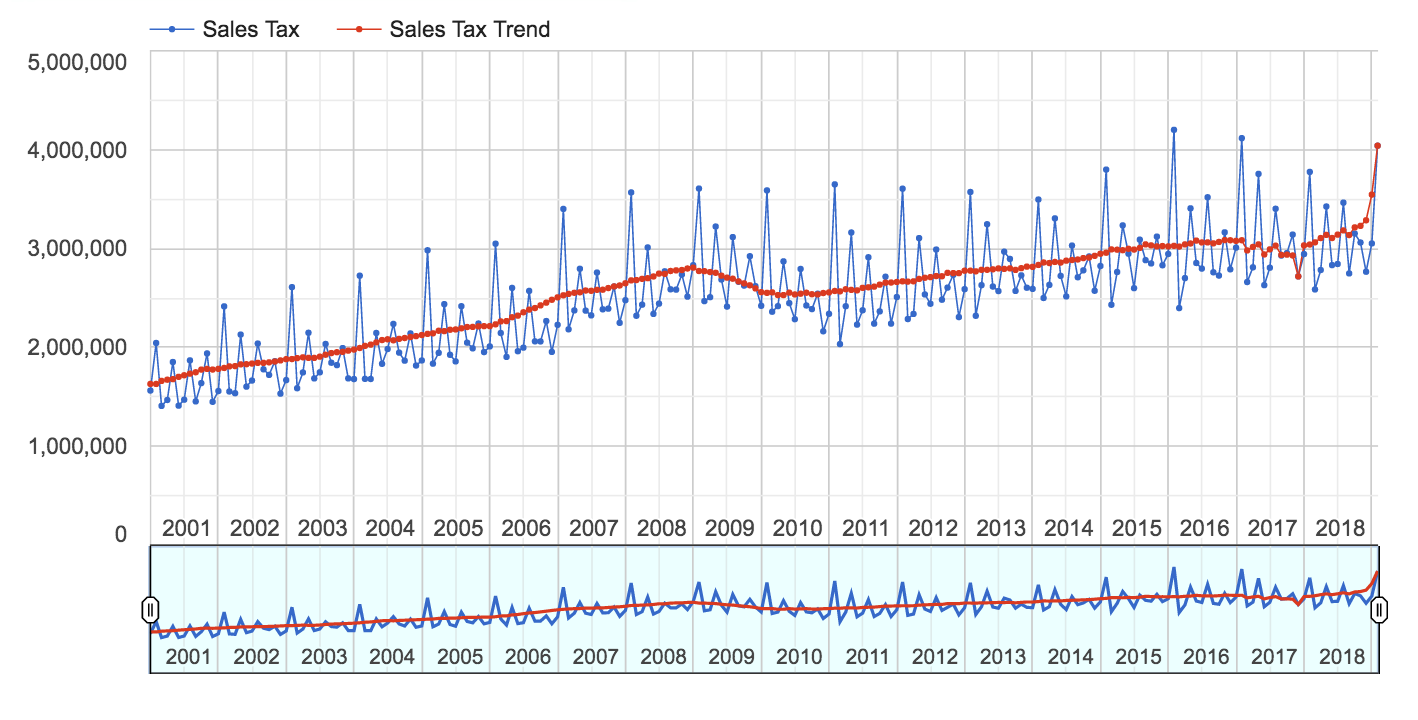 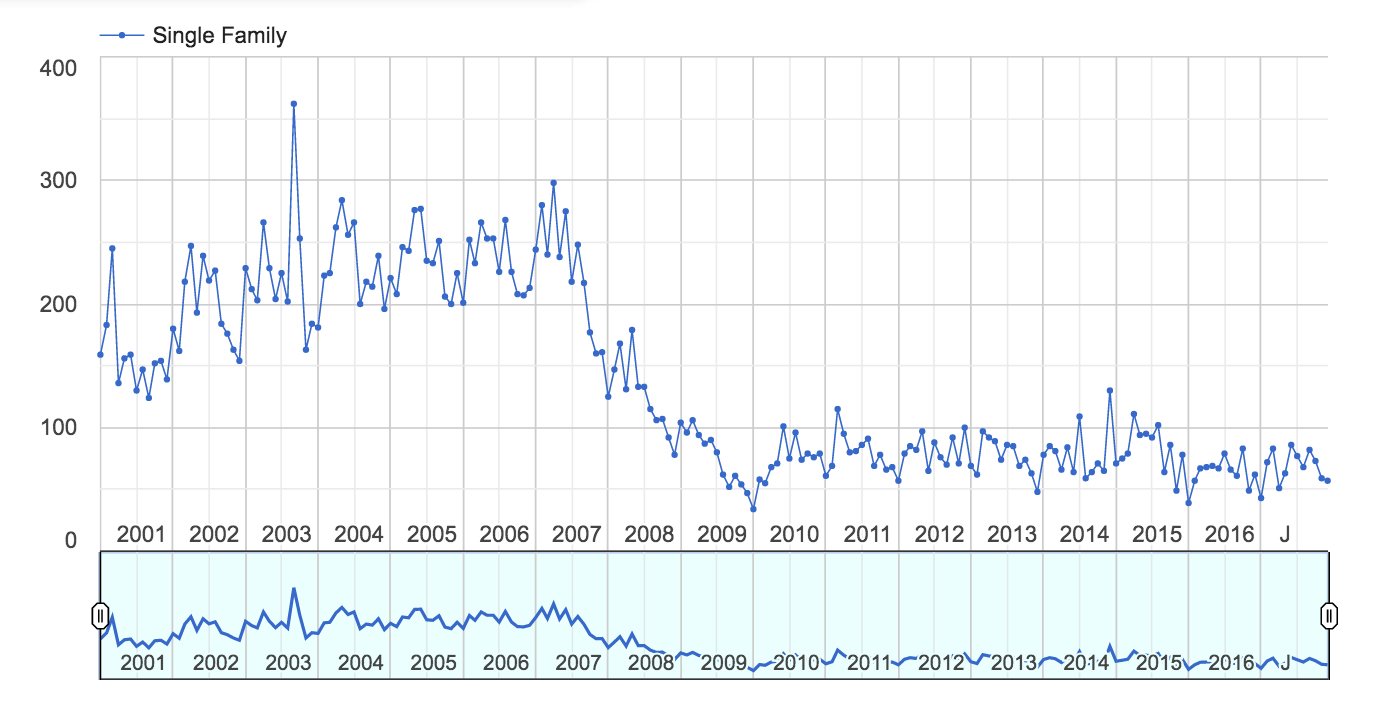 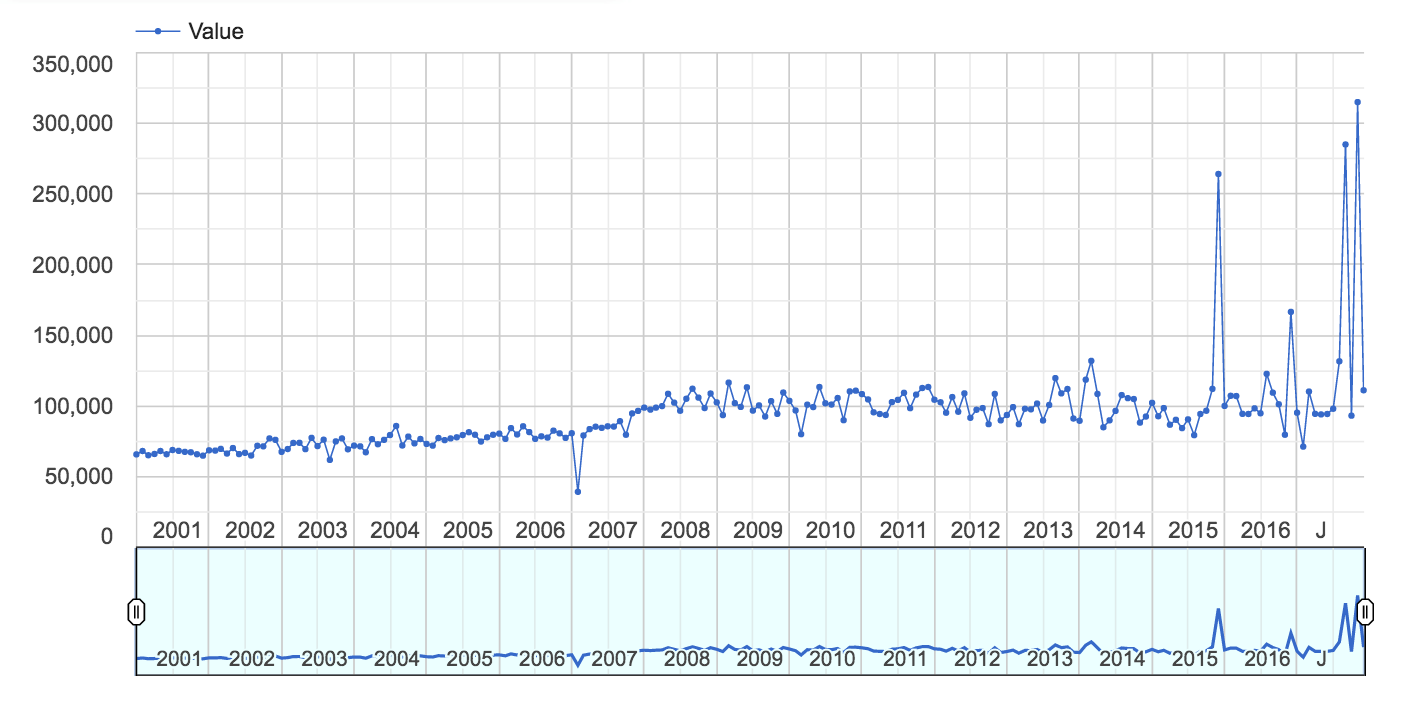 The health care and government sectors are particularly large in the Brownsville-Harlingen metro area. These two sectors collectively employ almost one quarter of the local workforce. Tourism also plays a key role in the area economy. Businesses in retail trade, and accommodation and food services together account for another 25 percent of area employment. The concentration of these industries is largely the outcome of developments specific to the region, as opposed to industry or nationwide trends. 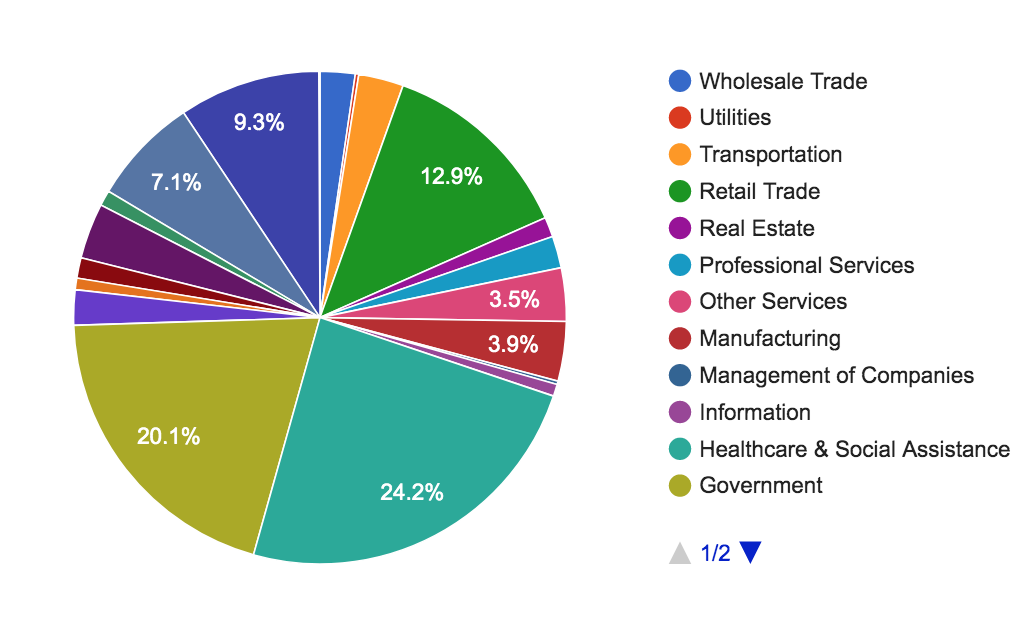 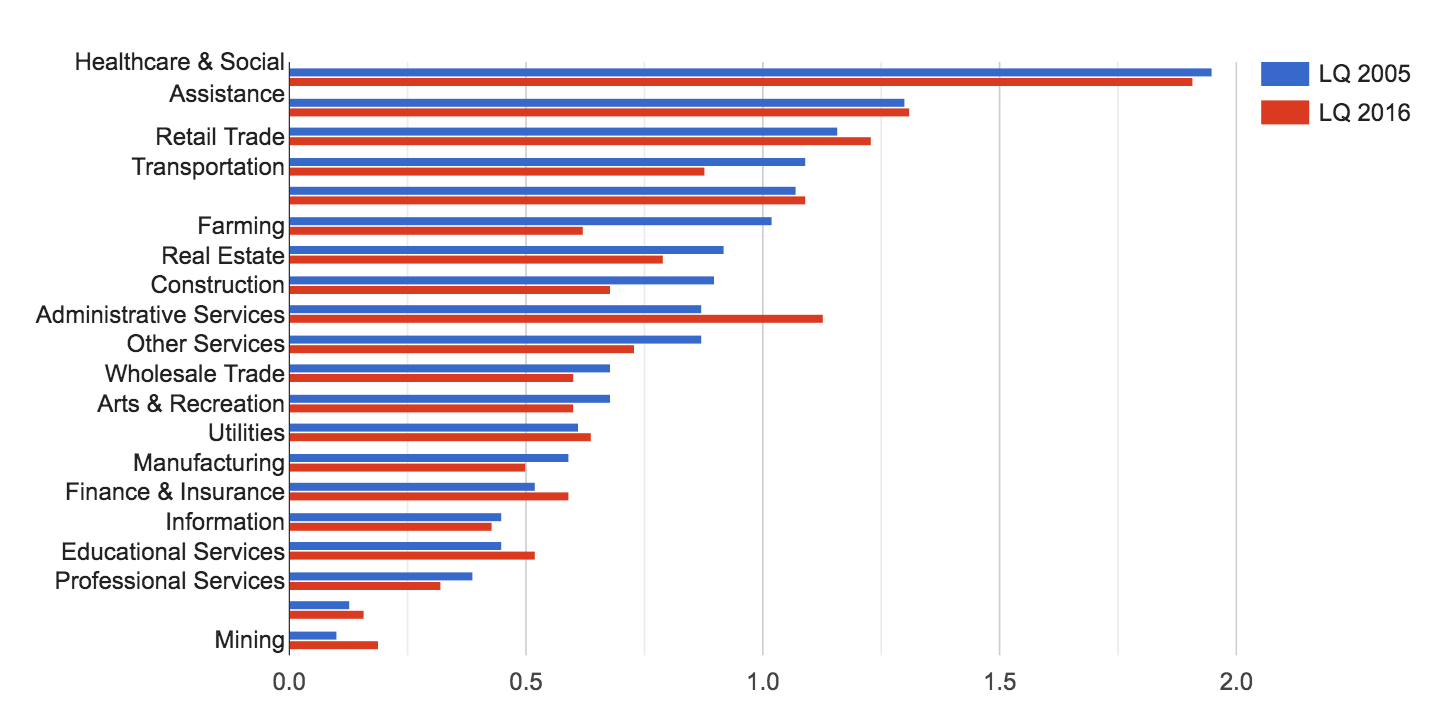 Like other areas along the U.S.-Mexico border, McAllen's income earnings per employee have historically been about 40 percent below the state average. This large income gap is associated with its workforce's substantially lower educational attainment. Only 16 percent of the adult population in the area has completed a college degree, compared to nearly 30 percent nationwide.

Since 2011, increasing outmigration has slowed down this area's population growth. While the public sector has expanded, the business sector has shrunk. By 2016, the number of business establishments per 1,000 residents in the area had dropped to 15.3, compared with 23.2 for the Texas state as a whole. 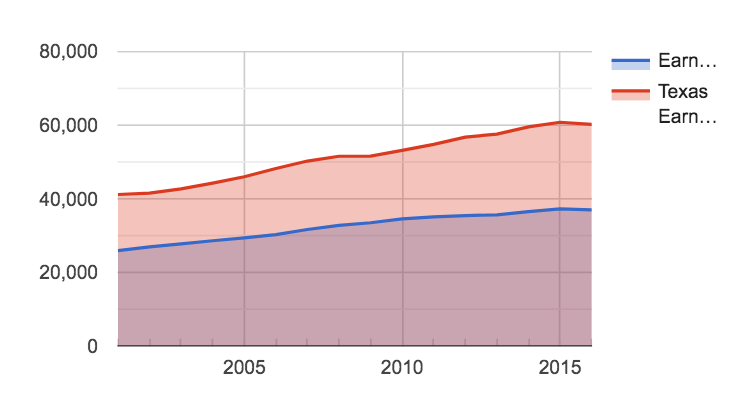 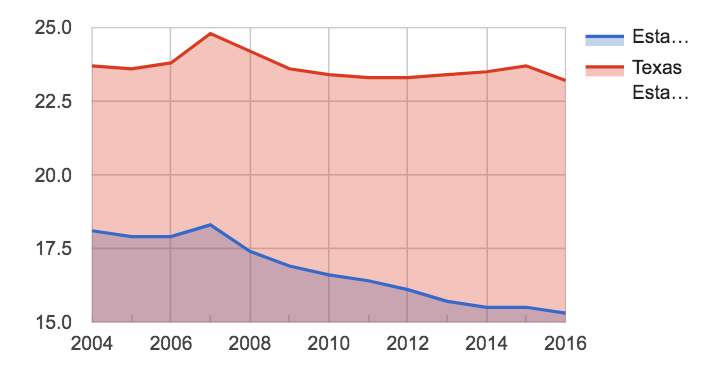