Bee County in the Coastal Bend is part of the core production zone of the Eagle Ford shale formation. This county experienced dramatic growth during the period of shale oil boom. Between 2011 and 2014, its unemployment rates were close to the Texas state average, compared to more than 1 percentage point higher before 2011. But this area has taken a hit after the collapse of oil prices. Its unemployment surged to 8.6 percent in July 2016 before improving remarkably when oil drilling activity picked up again.

Since the Eagle Ford shale began to develop in the early 2010s, Bee County's employment pattern has followed the ups and downs of the shale oil industry. After a downturn in 2010, employment growth turned negative again in 2015. Gauged by local sales tax collections, the area's overall business conditions have slowed down. There were signs of an economic recovery by the end of 2016 as shale oil and gas drilling resumed.

With about 33,000 residents, this county's local housing market is rather stable. No more than three new homes are built monthly, and the average home price has remained around $100,000 since 2014. 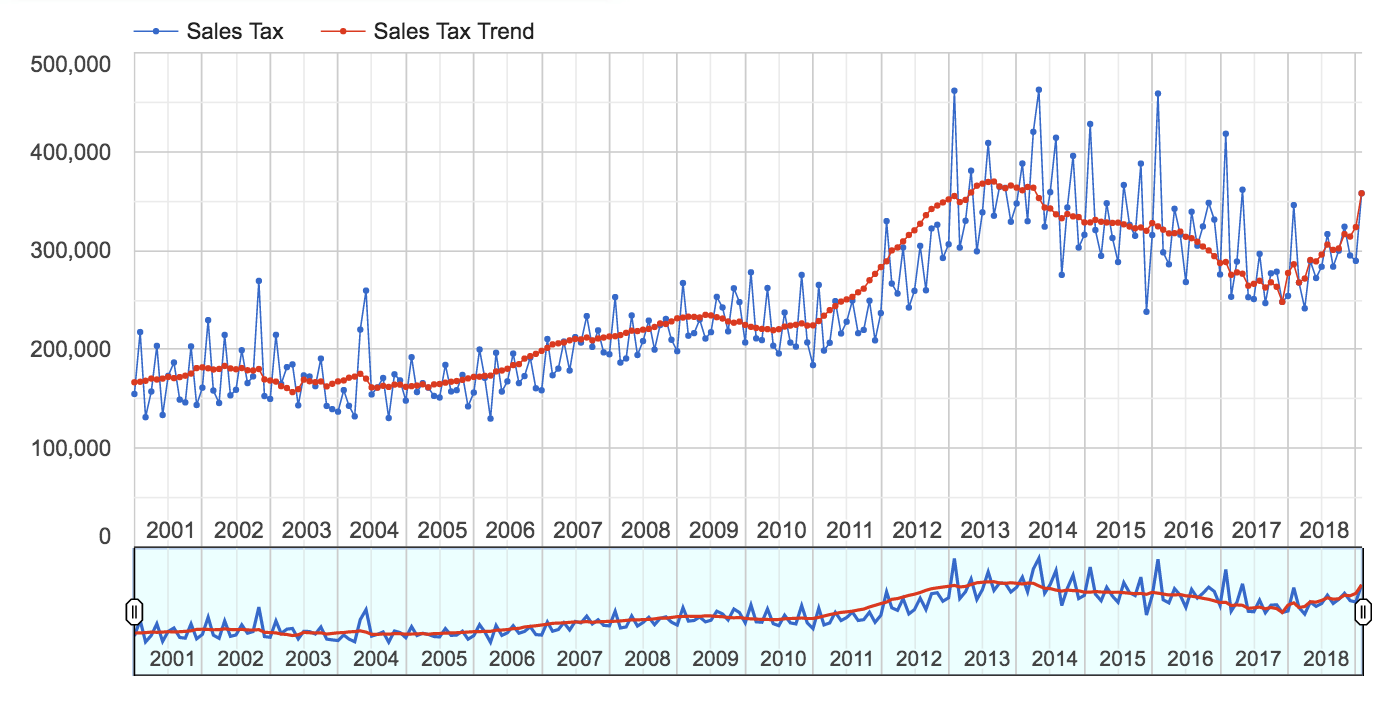 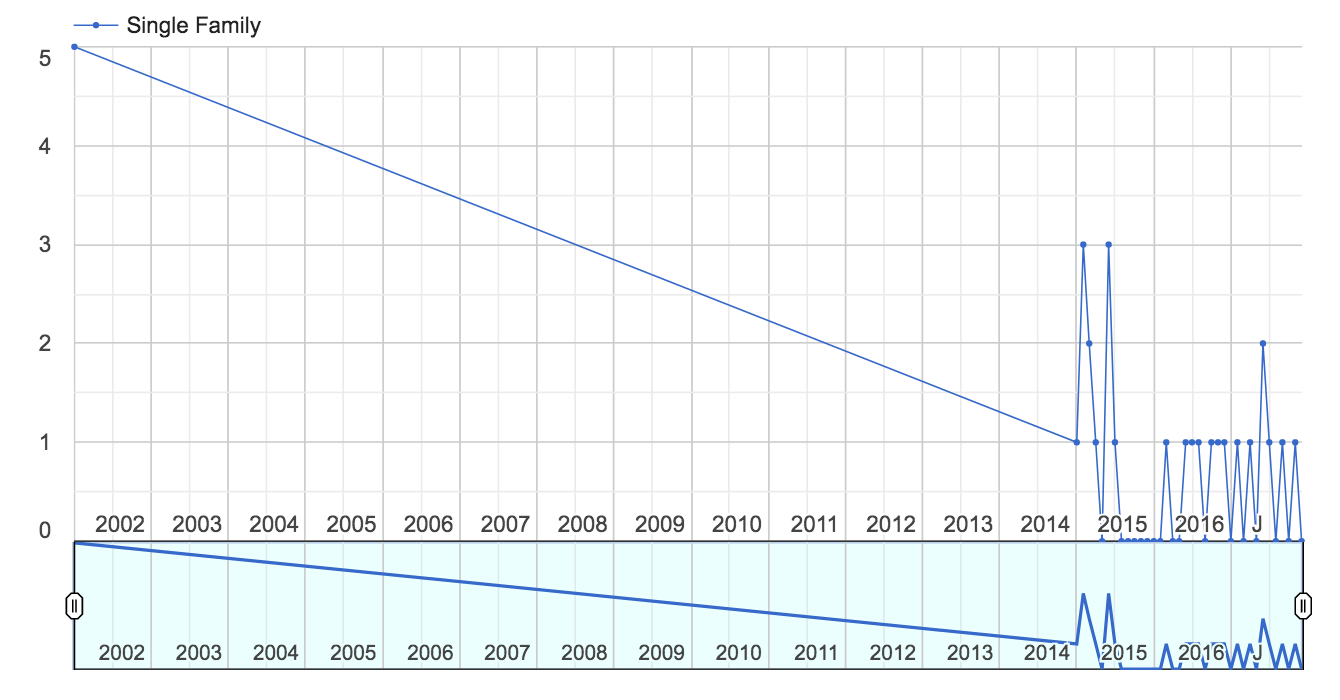 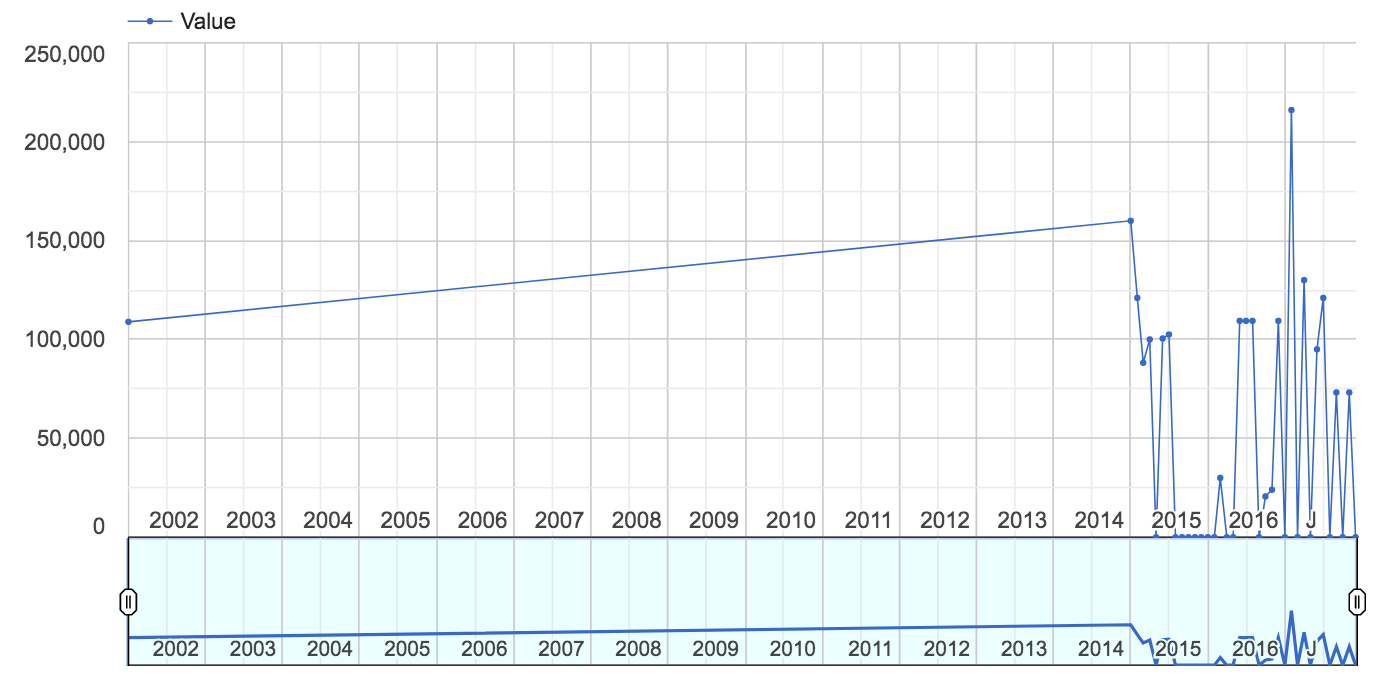 The government sector is the largest employer in Bee County. More than one in three local employees work for a government agency. With about 1,000 employees, the Texas Department of Criminal Justice operates transfer and correctional facilities.

In the private sector, health care and retail trade are the major sectors, followed by mining, and accommodation and food services. Christus Spohn Hospital is one of the largest private sector employers. Despite an employment share of 5 percent, the mining sector, mostly in oil and gas extraction, is 10 times greater in Bee County than its employment share in a typical U.S. community.

Developments specific to this county, due in large part to the recent shale oil boom, have spurred the growth of various industries associated with the rise of oil production, from hotels/motels and restaurants to health care and retail trade. 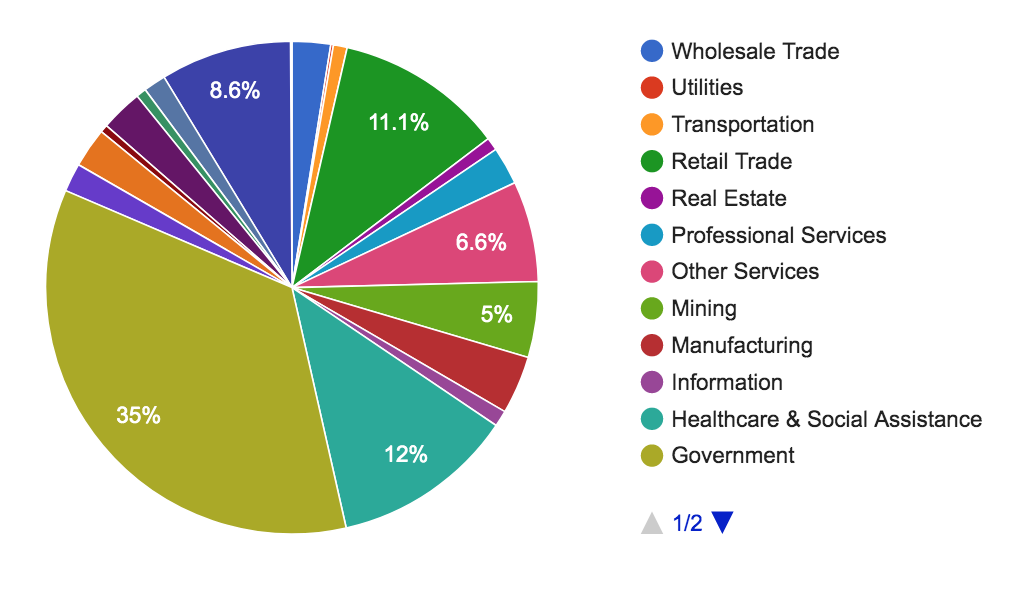 The average annual earnings of employees in Bee County were historically about 75 percent of the Texas state average. Income earnings accelerated during the shale oil boom that ended in 2015. The persistent income gap is associated with its workforce's relatively lower educational attainment. Only 10 percent of the adult population in the region holds a Bachelor's degree or higher, compared to nearly 30 percent nationwide.

Bee County's business formation has grown rapidly since the Eagle Ford shale began to develop. In 2015, the number of business establishments per 1,000 residents reached a record of 19.5. Business activity has been directly associated with employment and population growth, which is poised to slow down from the recent shale oil boom. 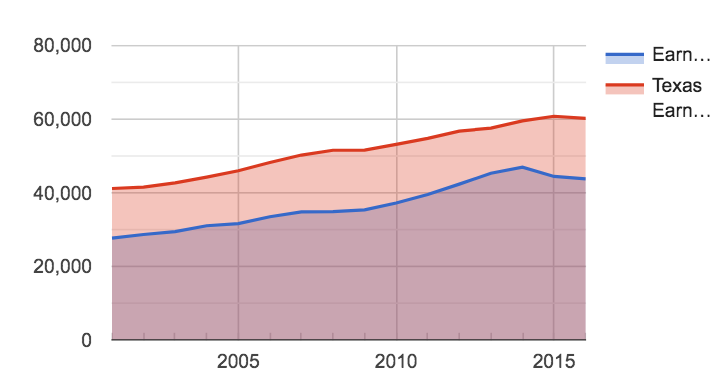 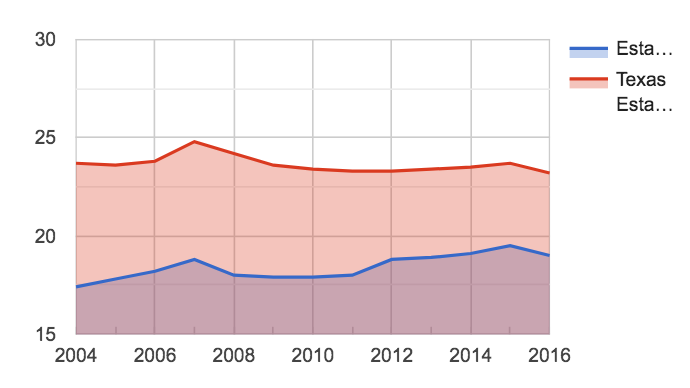