Despite higher unemployment in the past two years, Atascosa County's job market has remained strong. Its year-over-year employment growth rates remained above 1 percent for most months in 2016. Weaknesses in the local job market, however, were reflected in the county's sales tax collections. After a full year of declines in 2015, the volume of sales tax revenues for this area returned to the 2012 levels in 2016. On the other hand, the local housing market has stayed strong with steady prices and home construction activity. 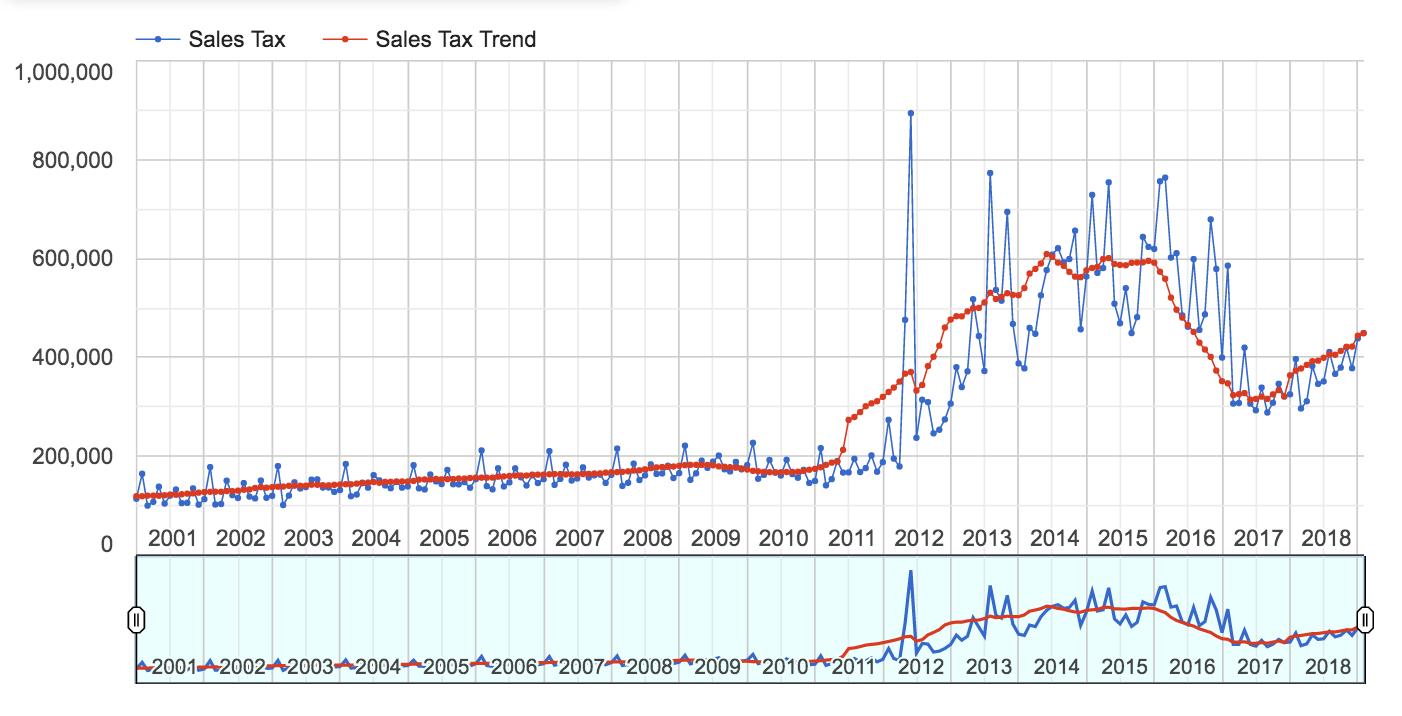 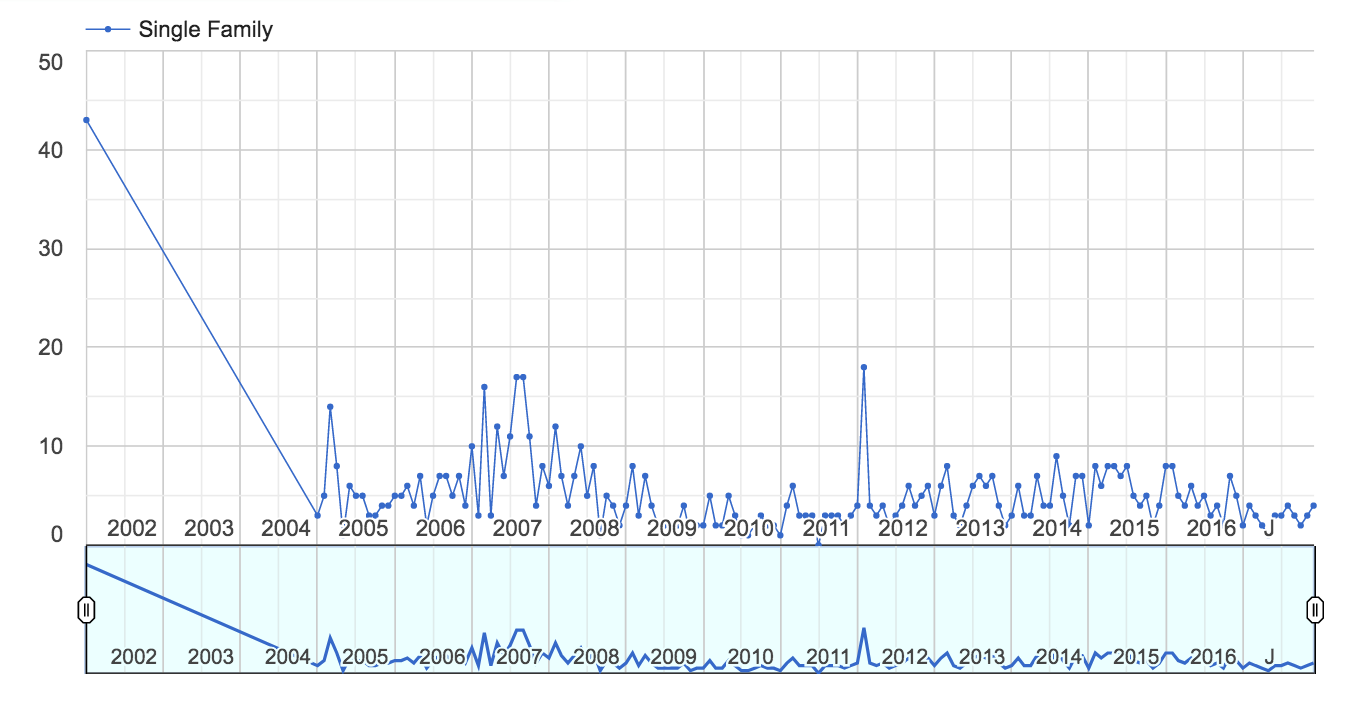 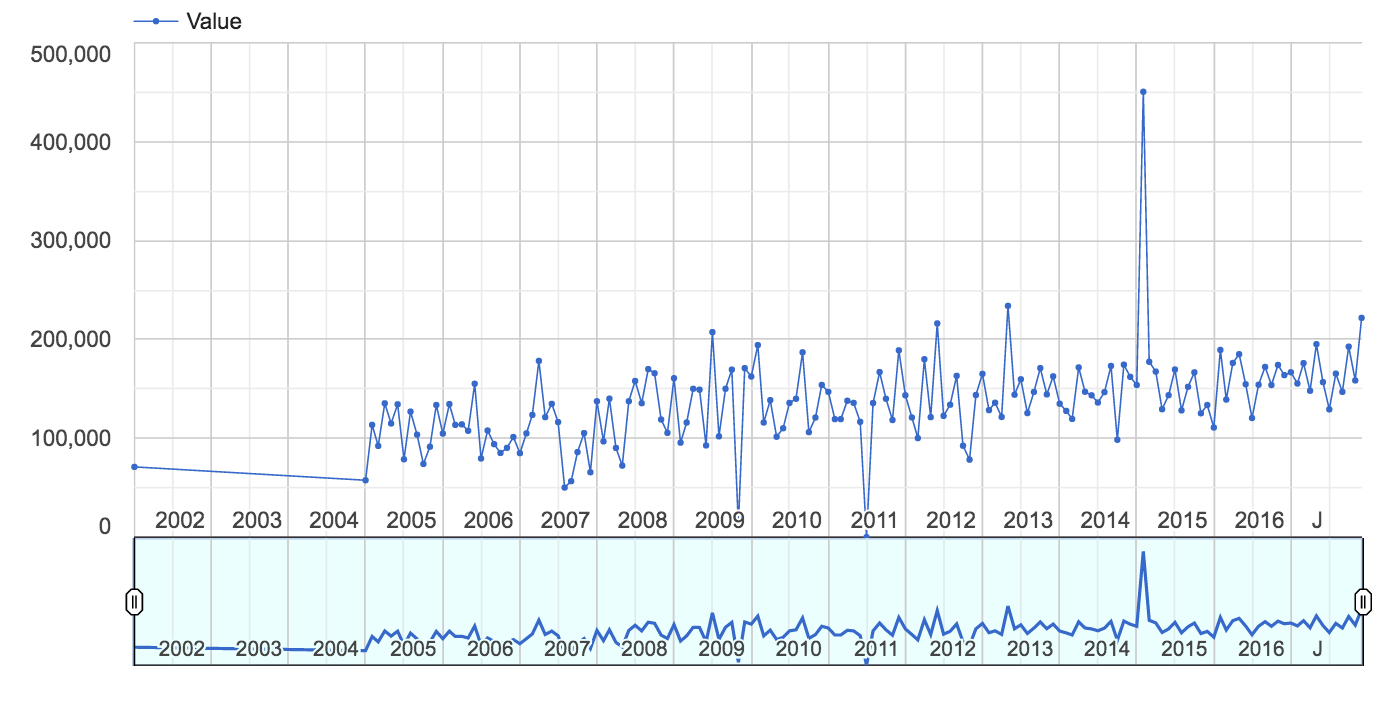 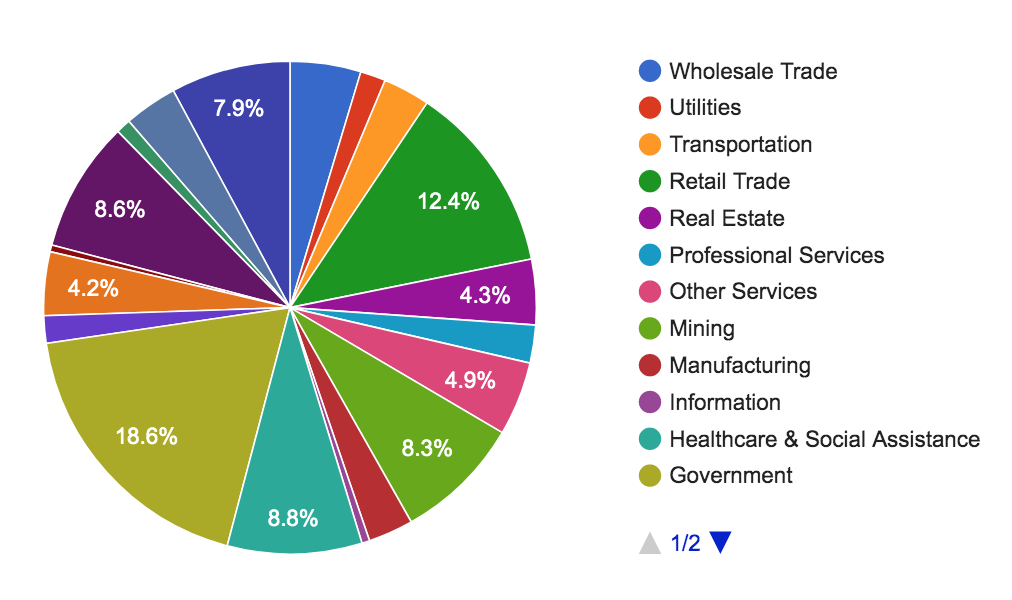 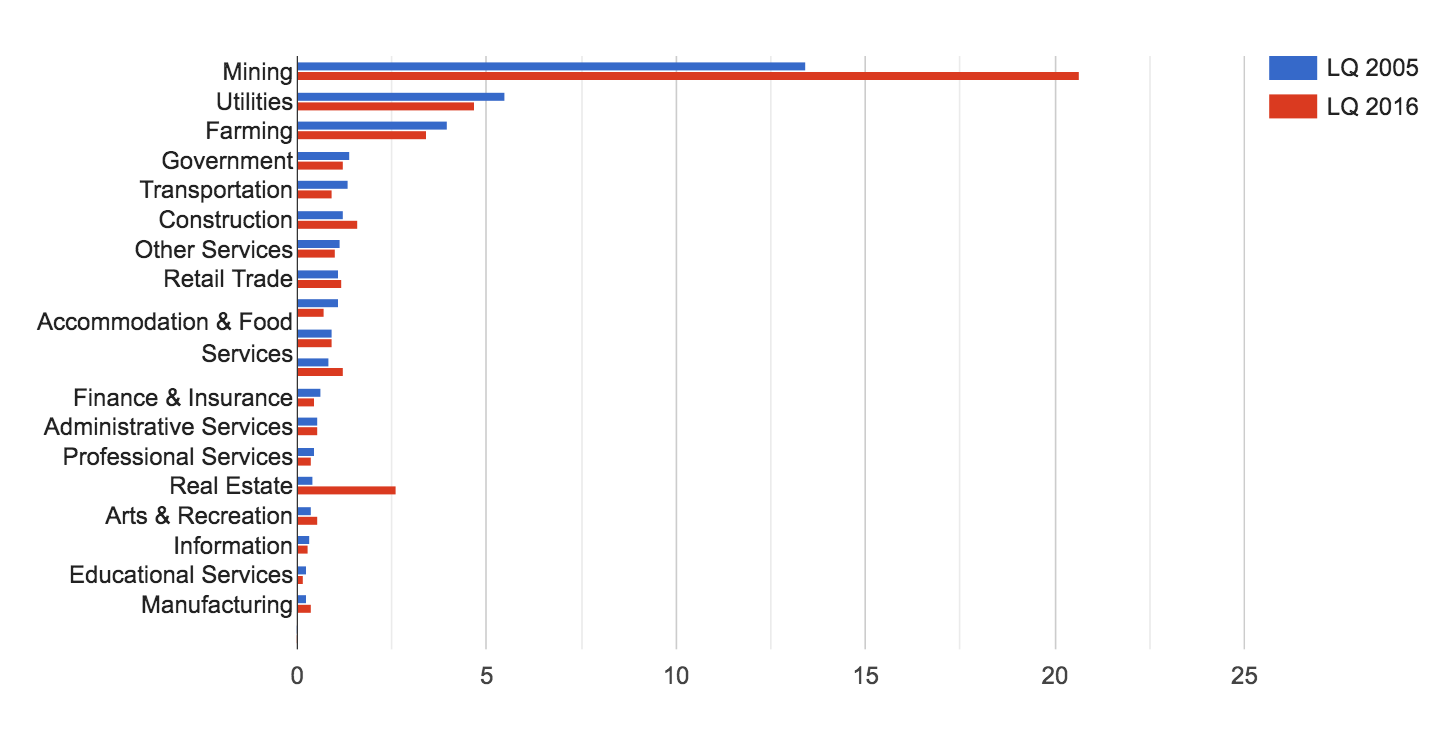 The average annual earnings of employees in Atascosa County are about 80 percent of the Texas state average. This income gap is associated with its workforce's relatively lower educational attainment. Only 13 percent of the adult population in the region holds a Bachelor's degree or higher, compared to nearly 30 percent nationwide.

As for other parts San Antonio, this area's population has continued to expand at a steady pace due in part to migration of people from outside the area. Business formation has also been solid. The number of business establishments per 1,000 residents rose steadily over the years since 2011, reaching a record high of 18.2 in 2015. 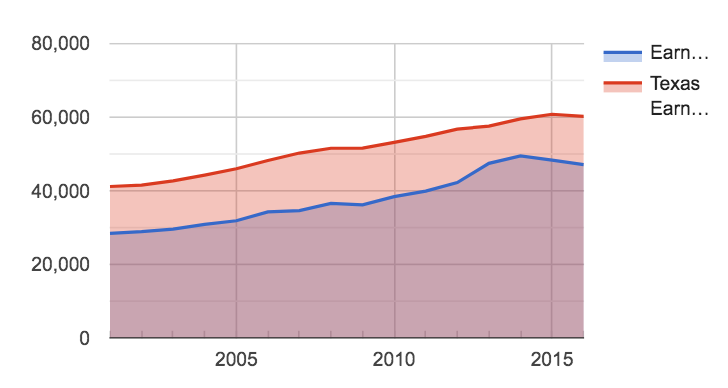 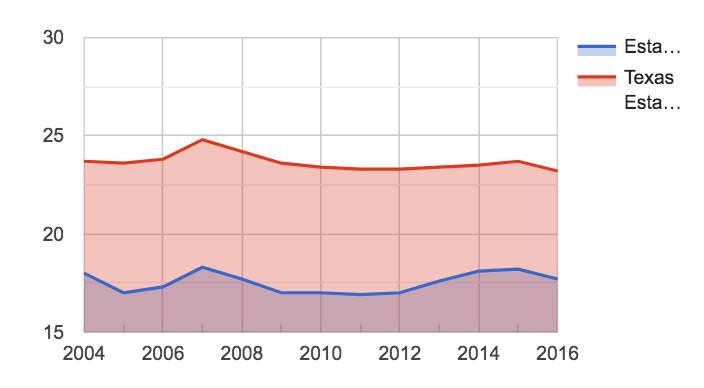