Aransas County in the Coastal Bend is one of the smallest counties in South Texas. Despite being part of the Corpus Christi MSA, its economy resembles more closely other Gulf Coast communities than the rest of the metro area. Increasingly more American residents have relocated to Gulf Coast communities for retirement. As a result, the communities of Rockport and Fulton in Aransas County are closely tied to economic conditions at the national and state levels.

After the 2010 economic downturn, job growth turned negative again in 2015 in the wake of falling oil prices. Yet sales tax collections tended to stay on an uptrend in the past two years, although the average home value turned down in 2016. The county's real estate market has moved up and down over time along with changes in its migration patterns. 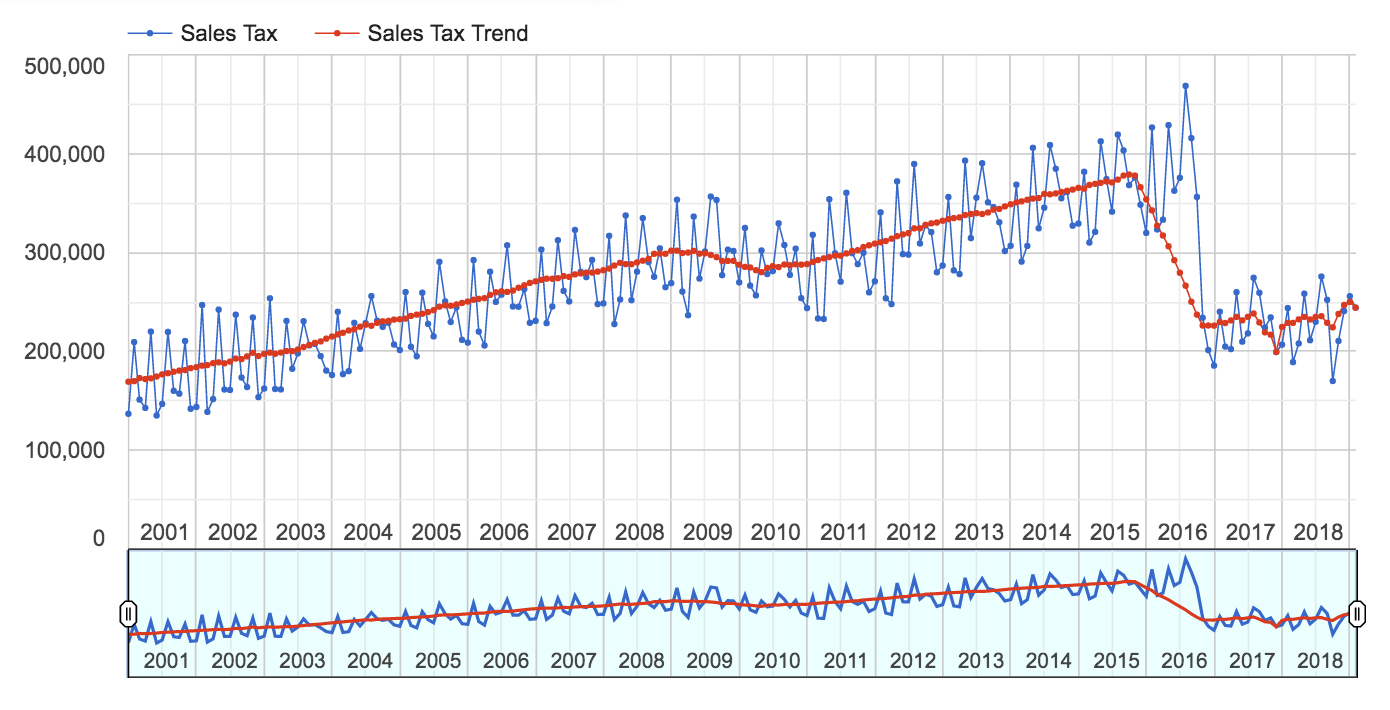 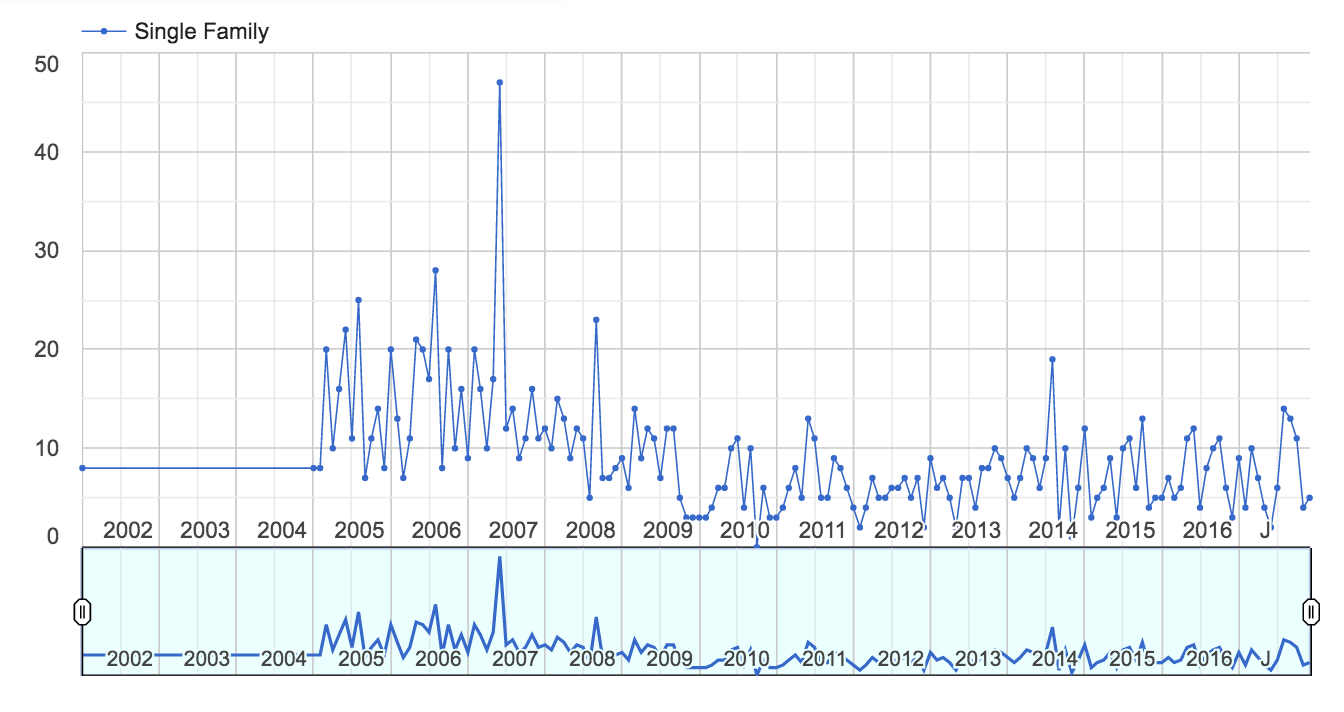 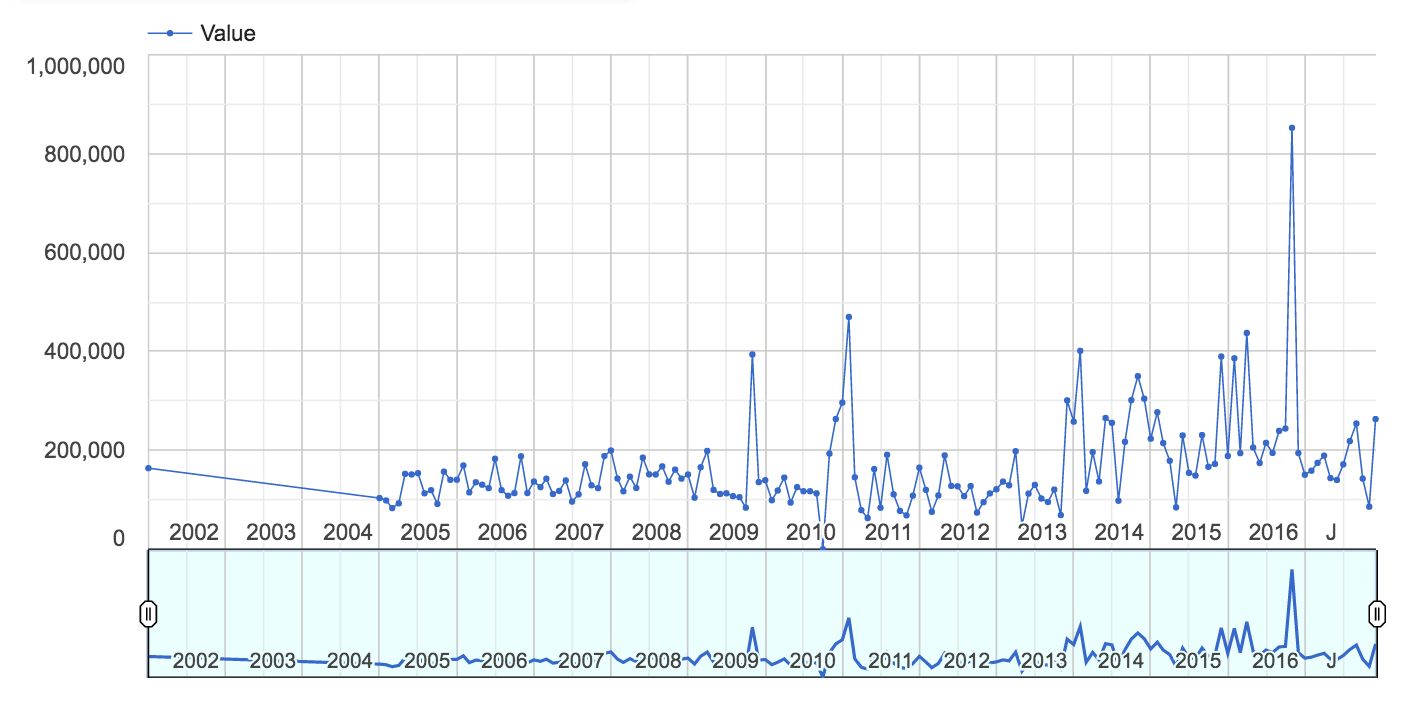 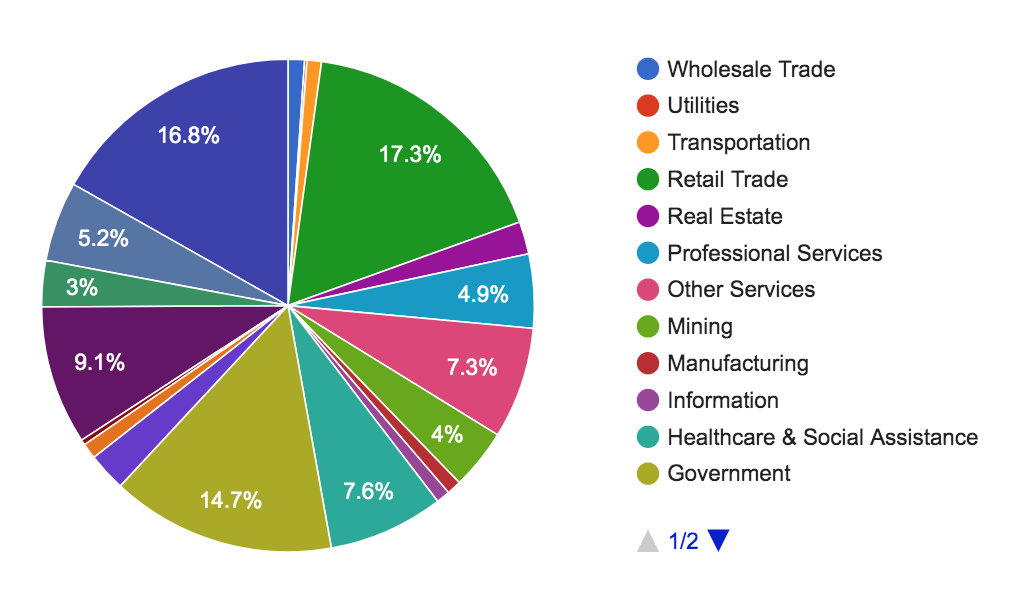 The average annual earnings for employees in Aransas County are about 65 percent of the Texas state average. This income gap is associated with its workforce's relatively lower educational attainment. Less than 20 percent of the adult population in the region holds a Bachelor's degree or higher, compared to nearly 30 percent nationwide.

The number of business establishments per 1,000 residents in this county has been higher than the rest of the South Texas region and the state. However, the number of new local business startups has trended down since the housing boom ended in 2007. 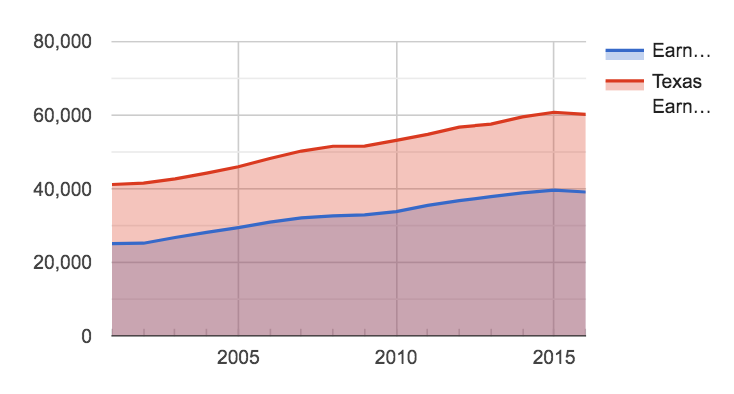 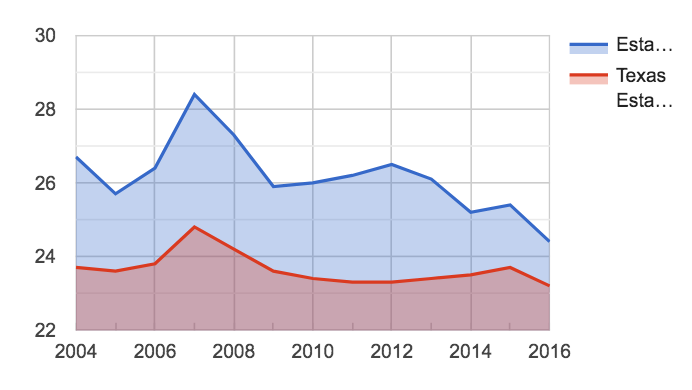